Ever since the conflict at the Standing Rock Indian Reservation in its fight against the Dakota Access Pipeline has been reported, millions of people across the world have been giving their support to the Lakota Sioux tribe that calls the reservation home. Many have donated to the cause, and thousands have travelled from all over to stand in solidarity. Many musicians have even made it a point to promote the cause. 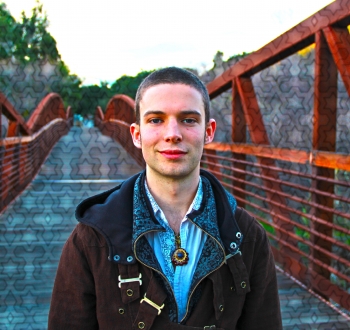 New Mexico-based producer Amani Friend of Desert Dwellers has always been an outspoken proponent for unity and human rights. Under his Liquid Bloom alter ego, he produced a track to raise awareness, “Bless The Waters,” at the very same time Asheville, NC-based producer Numatik created “Stand With Us.” The two separate entities actually created individual pieces, but the songs were both written in the same key and were finished at the same time, so it only made sense to blend the two together to create something truly magical; Stand With Us to Bless the Waters.

After UNIFY Festival, the two decided it would be great to curate a remix album. They got amazing producers from all over the globe to help create a truly remarkable and meaningful compilation.

The release opens with a prayer from Yona, as well as some acoustic guitar and running water in the background. The sounds of a didgeridoo take over the low end, while tribal percussion, strings and chants from Black Fox Pomani take over. The simplicity of the tune is quite breathtaking, and it is great that the prayer is really the lead portion of the song. The lyrics call from help from Yona’s ancestors to help with the unification and standing up to the powers trying to destroy the sacred land. 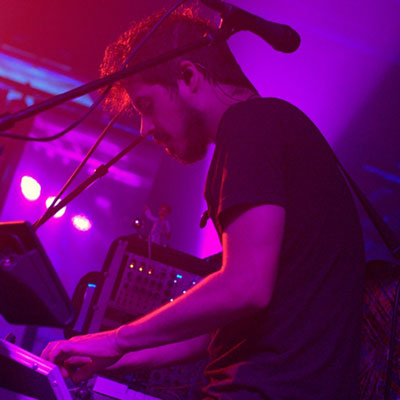 Papadosio’s Anthony Thogmartin has been an extremely outspoken supporter of the effort in Standing Rock, so it only made sense that he would have a created a remix. In true EarthCry fashion, he chops up the acoustic guitar to begin his rendition and drops it down under the vocals. He also gives us some nice electronic percussion, while keeping the tribal percussion and flute sounds of Sebastien Marconato intact. The synths are light, but still stand out to create a beautiful piece of music.

Boulder, Colorado-based producer Soulacybin really added a nice unique vibe to his rendition. He nicely warps Yona’s vocals at the beginning, and continues on with a stripped down tone. For the first half, it’s super relaxed with only some subtle, falling electronic elements. Halfway through, it drops into a deep, psychedelic tune with more prominent electronics and the chants almost acting as a background sound scape. It’s also nice how as the prayer comes in at the end, the instruments slowly dwindle until it is only Yona’s fading voice.

Oregon-based glitch-hop producer Mystral brought a nice groovy element to “Stand With Us.” Similar to many of the other producers, the piece begins with the vocals extremely distorted and the water flowing in the background, but he is one of the few that really brought the synths and on heavy and kept it fairly consistent. This one was really the best blend of new elements and the base of the original tune.

Gumi’s rendition begins with a really nice, stripped down sound, with simple drums and chanting of “holy water,” with dripping water in the background. Electronic percussion comes in with a nice bassline, with some more organic percussion in the background. When electronics are added, its always very subtle but slowly begins to overtake the song. It’s nice how each new element of the song combines with previous parts to create a nice, smooth wall of sound.

Mysterious downtempo producer Twin Shape really brought his psychedelic prowess with his remix. It has many of the backbone elements of psytrance, but the tempo is low and he nicely harnesses much of the tribal percussion of the original piece. It’s another nice song that really combines both new age electronic with the more archaic instrumentation. The way he distorts the vocals of the prayer around the halfway point of the song is slightly eerie, but it is brilliant how he uses it as a boy to bring the energy up and deliver some amazing, heavy synth sounds.

Ecometric was a perfect addition to the release due to his already talented tribal production skills. It’s just as downtempo as many of the tunes, but it just really flows wonderfully with the percussion, flutes and background soundscapes. The electronics aren’t really prominent, but instead add a nice touch to the piece.

Martins Garden’s version doesn’t have much of a melody to it, but instead focuses on chopping up much of the acoustic guitars, as well as giving the chanting a big spotlight. Any synth sounds are incredibly subtle, and really just added to the background nature. 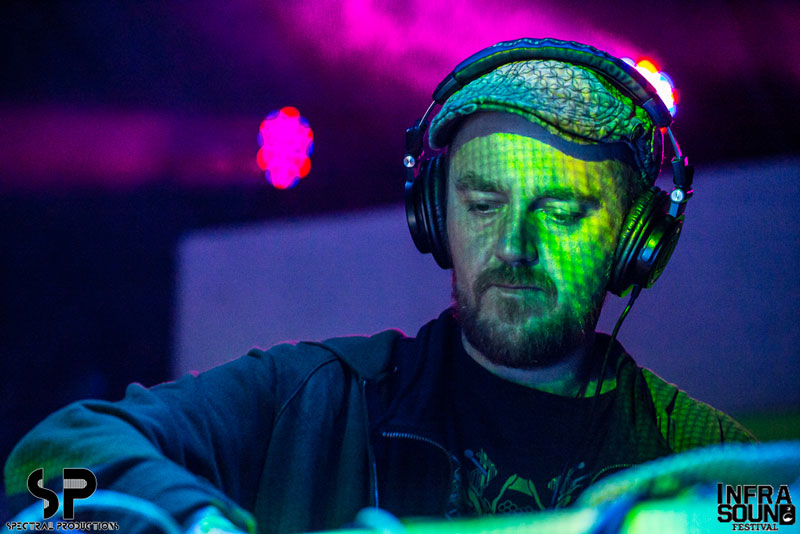 Amani Friend also created a meditation mix for his original piece, “Bless The Waters.” John Ball Running Eagle’s vocals were heavily distorted for this rendition, making it a fairly interesting complement to the extremely stripped down essence of this mix. Lyrically, it’s perfect for both meditation and yoga. It’s so peaceful and serene, making it so easy to get lost in.

Every cent of the money raised from this release will be donated to the community fighting the good fight at Standing Rock. To find out more about how you can help and support, go to www.SacredStoneCamp.com.

Water comprises over 60% of every adult human being on this earth. If the basic human right of clean water is tarnished, then what else is left for us?