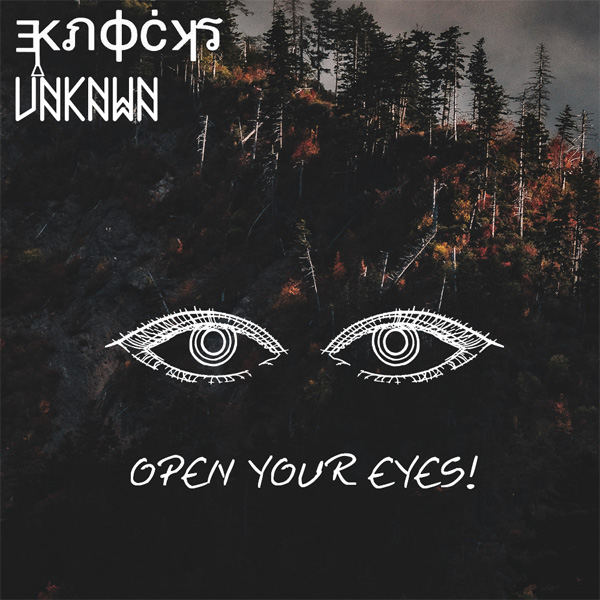 Sometimes a tune comes along that makes you tap your toes, bob your head from side to side, and smile a little bit. Other songs make you light your computer chair on fire and throw it out the window at a passing car. This is one of the latter.

Our old pal Brock Muellner reached out to us, excited about a collab he made with a newcomer to the scene who has shown a ton of promise, Eric Lautenbach. We're inclined to believe him here. That's because E-Knocks and UNKNWN's “Open Your Eyes” absolutely blew us away. It's crisp, it's clean, it's wonky—it's everything we want in a 140 bopper.

Now these guys haven't reinvented the wheel, there are a lot of young producers making music in this style at this time in the bass evolution. But Lautenbach and Muellner have done is in such a precise way and with such gusto, that it puts 90% of the competition to shame. I know that music's not a competition, but these guys are pulling out ahead of the pack with this one.