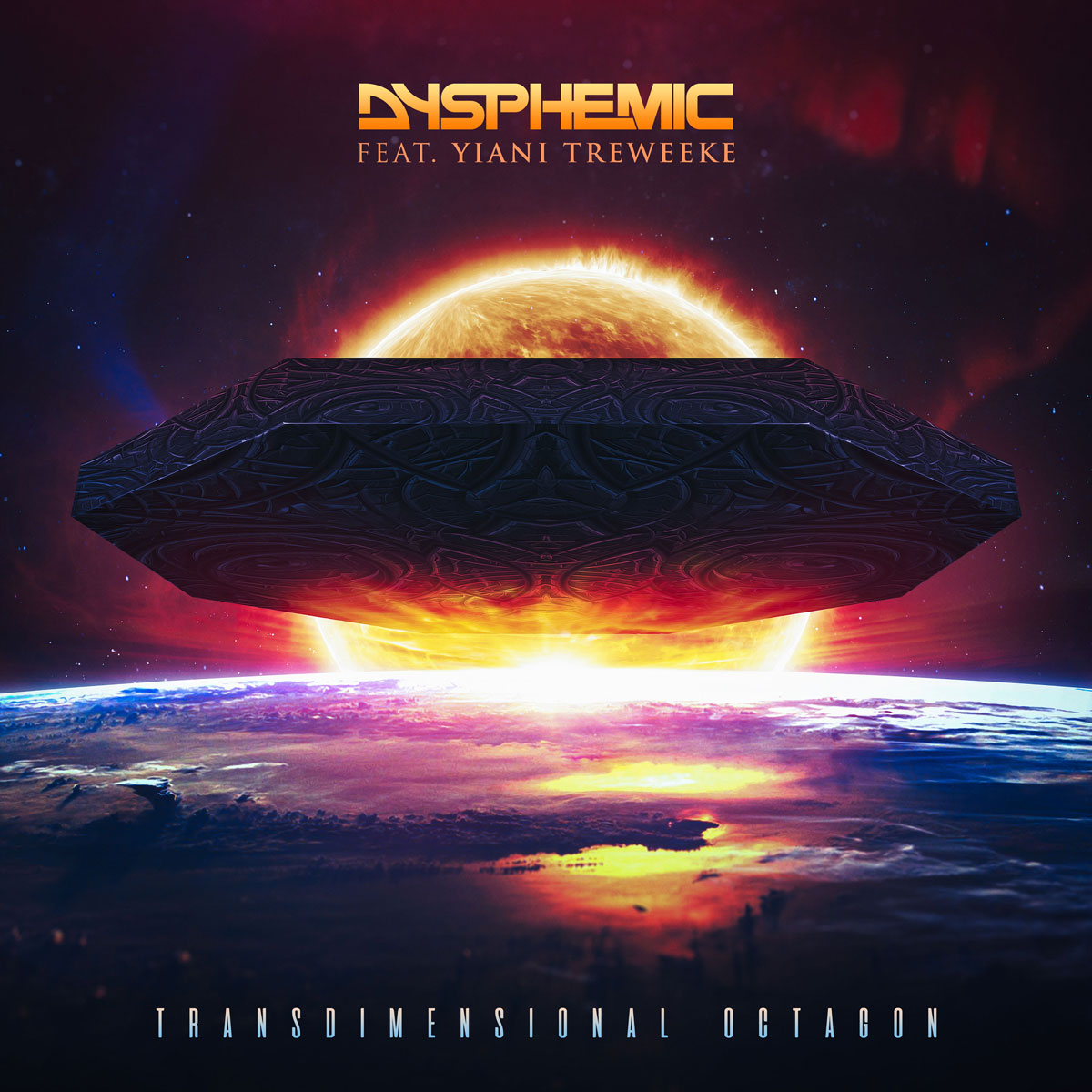 Dysphemic has been a staple of the bass scene for so long its difficult to mark when he entered the conversation. Popularized as a heavy glitch-hop act out of Australia, he's produced a number of bangers over the years and has kept a special place in the hearts of fans through the pandemic, having released Apollo last summer.

Now he's back with Transdimensional Octagon, a two-track concept EP about primitive man worshipping a mysterious spaceship that comes into view. Today's premiere is “25th Dimension,” which is a rolling stomper in the 100 BPM range that features tons of bass and a furious, thumping groove. With Yiani Treweeke featuring on strings, this EP picks up right where Apollo left