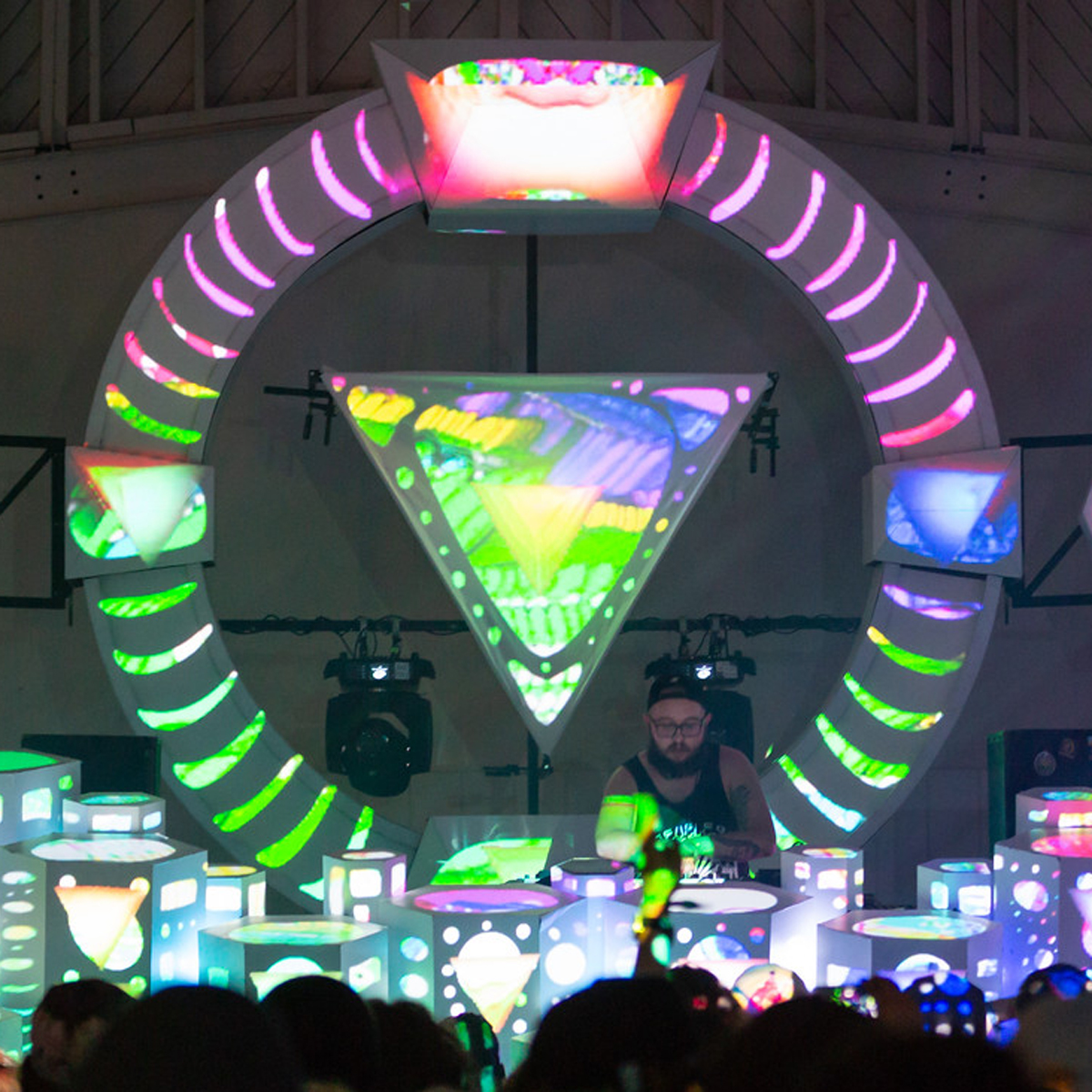 Matthew Philpott-Jones is tired of waiting around for labels to release that heat he's been sitting on.

DMVU is neck-deep in unreleased tunes, so he released one of them into the wild today. “Imma Brricc” is a gnarly metal-infused banger that sounds right at home amongst the heavy slop Dirt Monkey and SubDocta have been dropping of unsuspecting youth as part of the Rise of the Octopeel tour all three have been on.

DMVU is at The Shrine in Tulsa, Oklahoma tomorrow with Of The Trees, as part of their Tour de Excellence, and then he's back on Octopeel tour a week after that in Tempe with the boys. Catch him bouncing around the rest of the fall, and except to hear a full EP from him soon.

Then in February, make sure you catch the man on tour with Herobust, which is a bigass deal for Mr. Philpott-Jones.