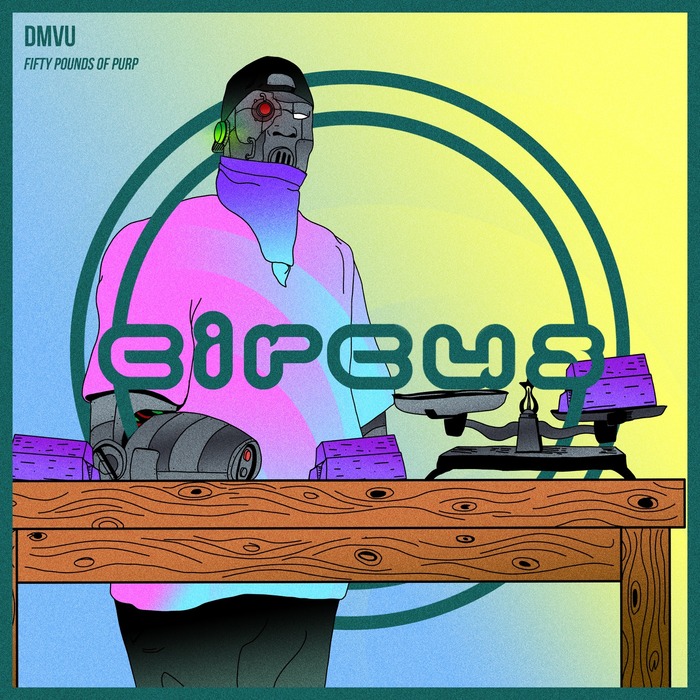 Fans of Matthew Philpott-Jones have heard him drop “Fifty Pounds of Purp” in his high-flying sets, but not many know that it contains a little Yheti vocal easter egg in there. Happy Hunting!

The track is signature DMVU, with it's rip-roaring sound that rockets from one extrem to another with little time for the listener to catch his or her breath. It's a rowdy ride at breakneck speed, and seals the man's reputation as one of the most innovative acts operating in the scene today.

What's more is that Philpott-Jones is sitting on a secret for The Untz Festival that very few know, but more will come to learn as the festival approaches.

The bass family reunites June 1-3 in Mariposa, California with that first night belonging to DMVU, Esseks, and EASTGHOST among others, but you're gonna want to stick around all weekend if you're a fan of this sweet boi.

Tickets are available at www.theuntzfestival.com as well as car camping passes, RV passes, and pre-setup campsites.