Whether you like it or not, trap is undoubtedly the newest genre to takeover today’s bass culture. 2010 had dubstep, 2011 had moombahton, and now 2012 is being filled with those crazy trap sounds. Those who used to scream “Drop The Bass” are now belting out the phrase “Run The Trap,” while jamming out to 808 filled cuts that feature a crossover between swaggering hip-hop tunes and elements of today’s EDM revolution.

One of the most recent producers to start slaying it with a slew of wild trap cuts is DJ SOLO, who unleashed a thunderous set at Electric Forest that contained some of the biggest tracks currently stemming from the genre. “TRAPS N TREES” is an appropriately titled mix that opens up with some classic samples from season three of Workaholics, and than transitions into some thunderous cuts that will have any audience going crazy from the second they feel the bass. The mix features cuts from some of today’s current trap all stars like CRNKN, Crushendo, RL Grime, Flosstradamus, and Candyland, while providing a catchy flow that will have listener’s going wild each time a well-known sample is used. Also featured throughout the hour long collection of tracks is some enthralling remixes of artists like Skrillex, Diplo, Flux Pavillion and Doctor P, which will have even the biggest doubters of the trap movement banging their heads.

DJ SOLO went hard on his massive trap set at Electric Forest, and fortunately for us is nice enough to share the free download with the world for those who weren’t lucky enough to catch it live. 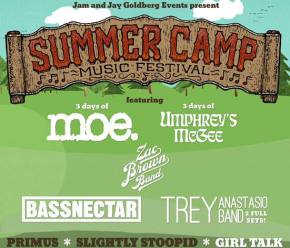 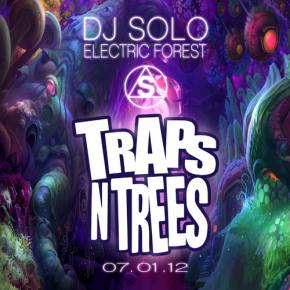 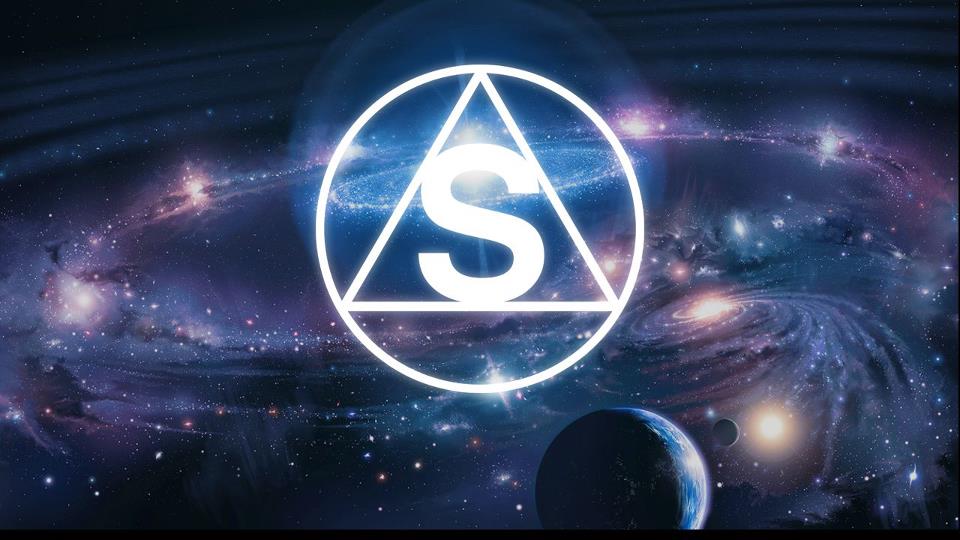