Published: February 9, 2012
By: Beth Ann Johnson
After growing up in California, Santa Barbara native James Burnell moved to Boulder, CO where he found himself surrounded by electronic music and slipping into a career in the entertainment industry. Better known by his DJ name Skywalkerr, Burnell began mastering the art of DJing while playing out at local bars and slaying late night parties till the wee hours of the morning. Upon the completion of his CU education, Burnell returned to California where he began pursuing the field of production.

Today, Skywalkerr makes his debut appearance on The Untz, contributing an exclusive sample pack to Fresh Beatz. The producer reworks music by multi-platinum rappers T.I. and DMX, branding their hits “What You Know” and “Get It on the Floor” with his signature growling synth.  His original track, "LGPD," has a glitch-heavy, drumstep beat that combines future bass features with trip-hop influences and is sure to satisfy your subs. Skywalkerr returns to Colorado this March as part of the official Snowball Music Festival line-up, and continues to gain recognition in the Bay Area dubstep scene and catch the attention of bass fans nationwide. 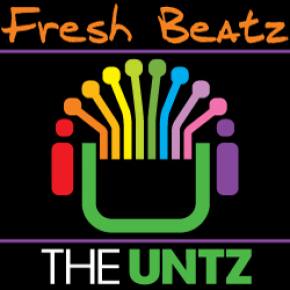 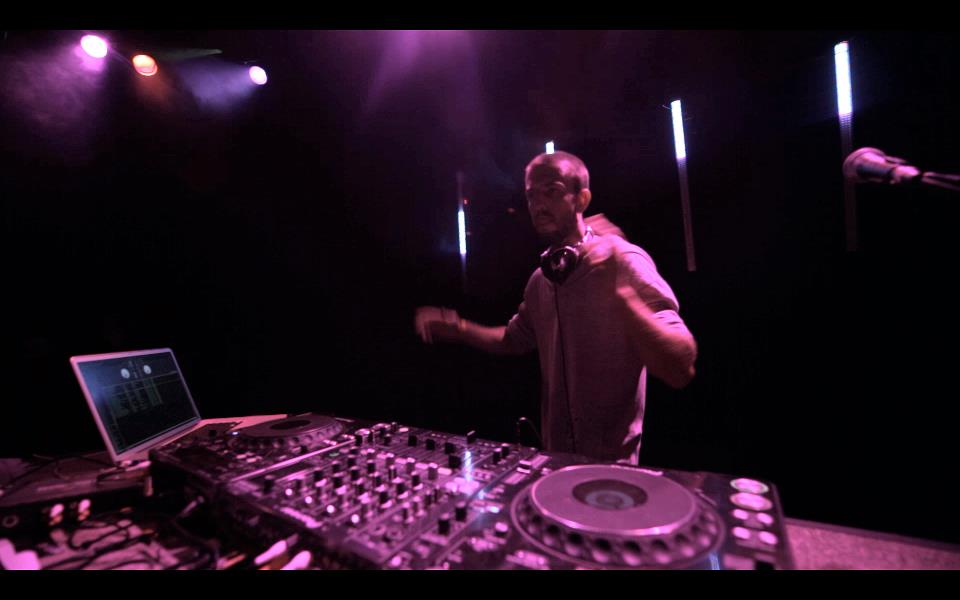