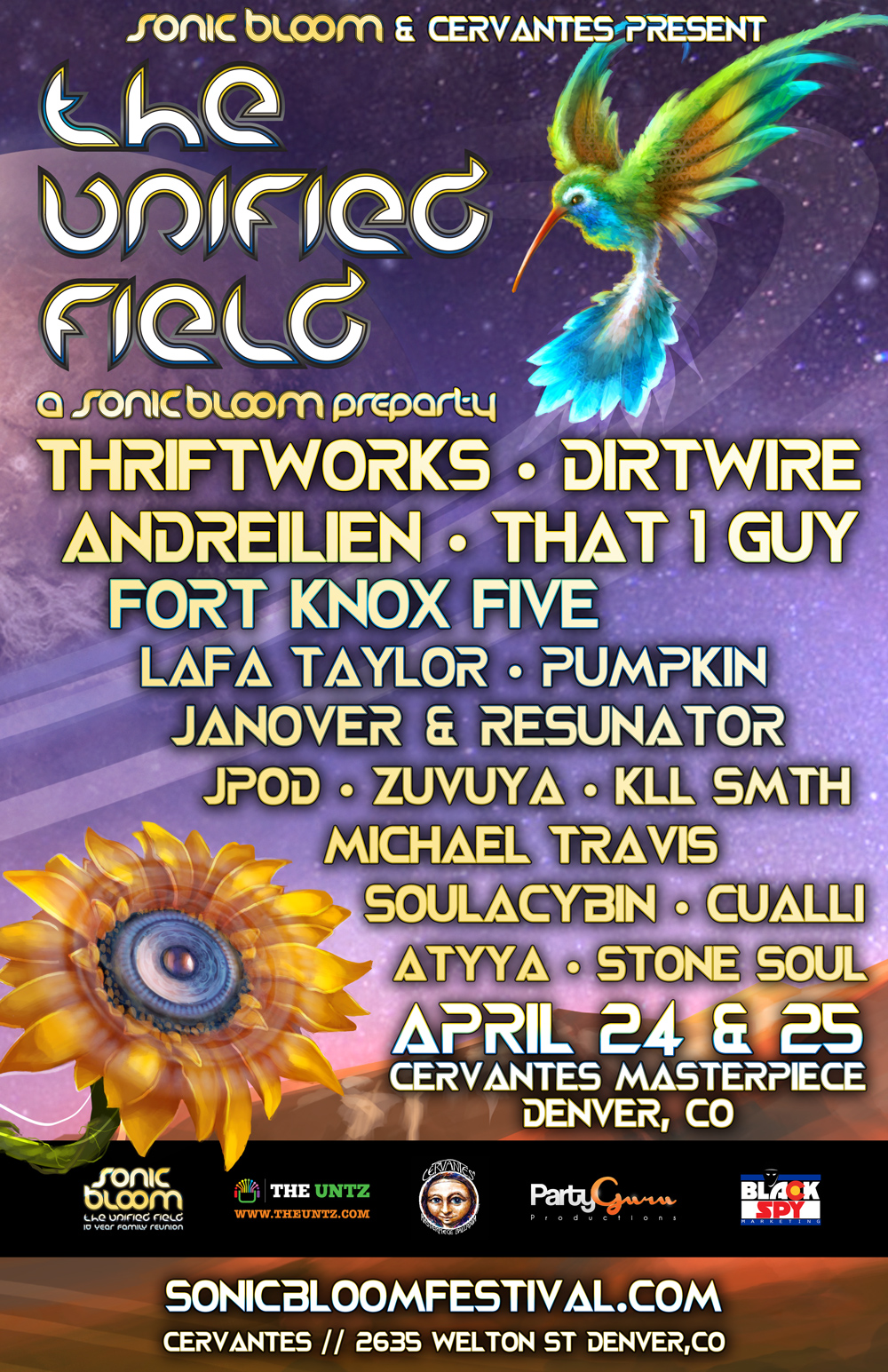 Anticipation is building for the 10th anniversary of SONIC BLOOM. The boutique EDM festival has become known as a breeding ground for the stars of tomorrow, and this year's special celebration is sure to dazzle fans with its lineup.

In preparation for the big lineup reveal, today SONIC BLOOM announced its lineup for the official pre-parties, which will hit Cervantes in Denver, CO on April 24-25, for two huge nights as a dual venue event. Thriftworks, Dirtwire (ft David Satori of Beats Antique), Andreilien, That1Guy, Fort Knox Five, Janover & reSunator, JPOD, Michael Travis, and more will descend upon Denver in April for a blowout two-night event. Get your UNIFIED FIELD tickets now!

On June 18-21, SONIC BLOOM returns to a new location to celebrate its decadelong impact on the underground electronic circuit. Fans can lock in their GA tickets for the low, low price of $184 for the full weekend. The includes early entry for Thursday festivities, and as always, primitive camping is free. VIP tickets are also on-sale for $384 for the entire weekend, which allows fans exclusive access to a number of upper level perks. RV passes are also up for purchase at this time. 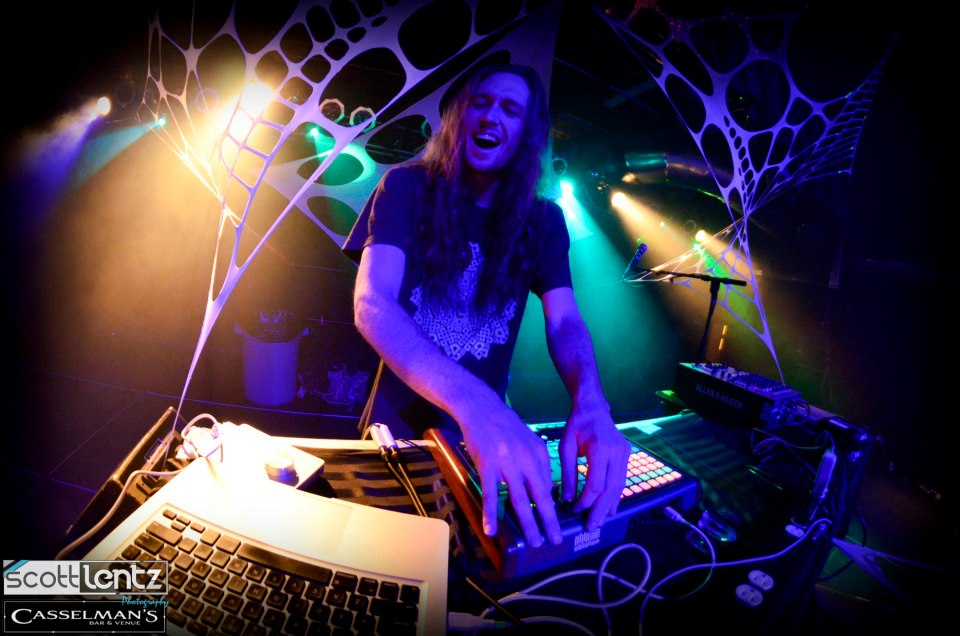