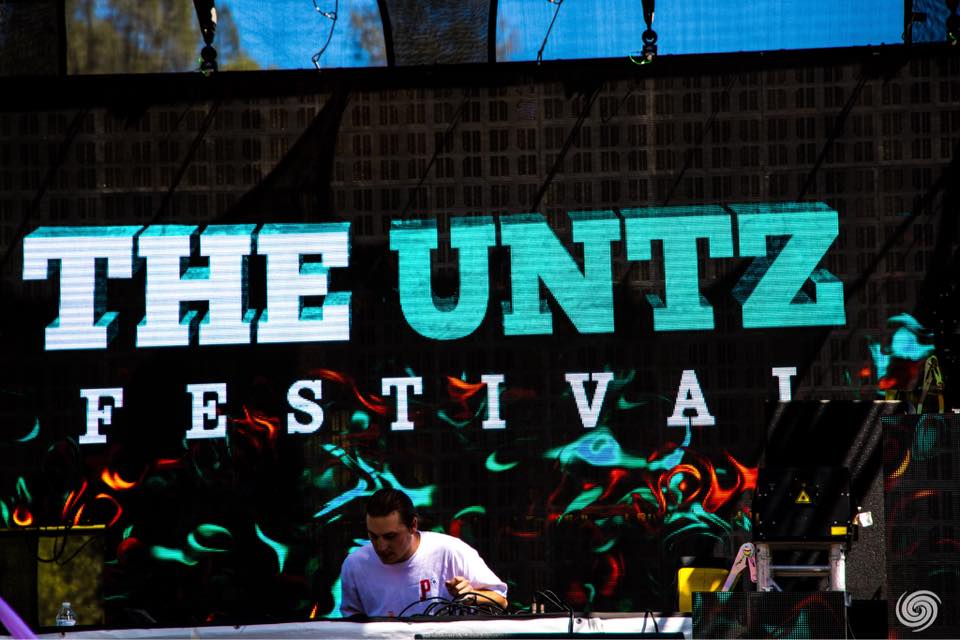 It's only been a short few days since Bassnectar debuted his collab with DIGITAL ETHOS Halloween weekend, but anticipation for the track already just about broke the internet in the days following Hulaween. “Slather,” which Lorin Ashton premiered to the amazement of Suwannee revelers (you can hear a lady gasp “OH MY GOD” audibly on footage from that night), will be out on December 1st as part of Nectar's Reflective Pt 2, release, following up on the drop from earlier this year.

Taking some island feel and absolutely wubbing the fuck out of it, this track absolutely shows off the sonic tenacity of Charlie Quigley, who was already on the rise ahead of his west coast festival debut at The Untz Festival in June, and is now trending out of control on the backs of this tune and some high profile dates with fellow UNTZ alum Space Jesus.

Keep your eyes and ears on Yung Charlie. Dude is making serious moves.