Published: May 7, 2012
Indymojo is bringing Dieselboy back to Indianapolis for the first time in 2 years as part of its monthly RISE event at 247 Skybar downtown. The American drum & bass legend will be joined by Chicago's Justin Long, and a slew of DJs covering the spectrum from dubstep to techno. The three rooms of Skybar will be filled with acts like Cyberjive, Mutiny, Psynapse, Adam Jay, Angel Alanis, and many more. Herm Productions will be holding down the lights, so you know this is gonna be big! 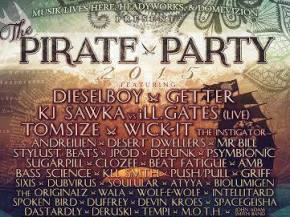 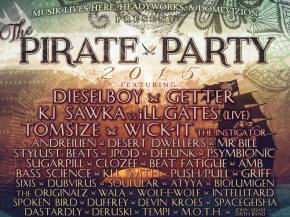 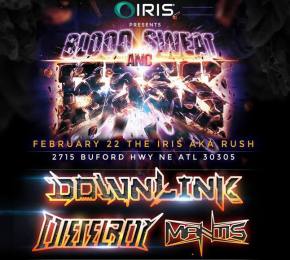 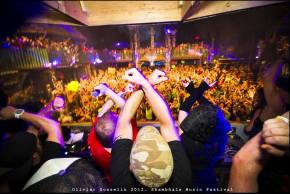 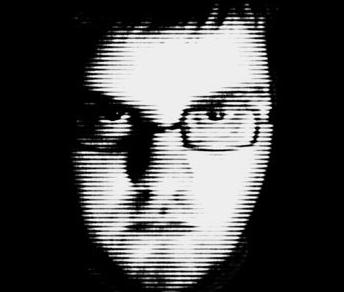 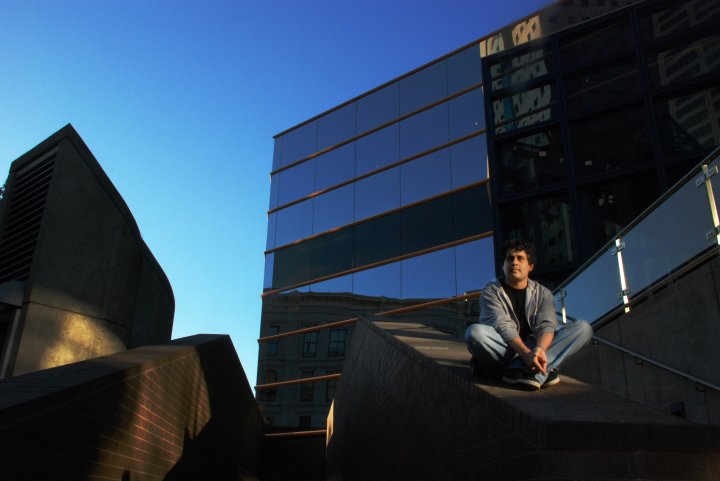