Published: March 29, 2012
By: Anand Harsh
Totally twisted, often grotesque, and utterly compelling, South Africa's Die Antwoord is easily the most bizarre act to achieve pop success in the states in recent memory. I can't remember Nicki Minaj posing with angel wings and a bloody heart. But Cape Town's pop-rap phenomenon has struck a chord with today's best EDM producers, seemingly 'The Answer' for stale, hip-hop samples. FreQ Nasty stumbled across Ninja, back when he was Waddy T Jones, when he was touring the Cape back in mid-2000's. He's watched the arc of their career with glee, calling their sound "leftfield pop genius." He certainly had no trouble putting his stamp on the single with a rowdy, latter-day dubstep drop, and a mid-cut tempo change. And is that an electro breakdown? Whoa, nelly! A little switchup from the King of the FreQs. This track has FreQ gettin' a little 'Freeky'... 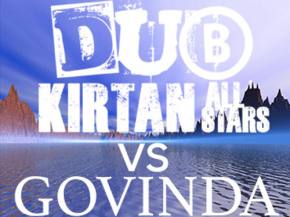 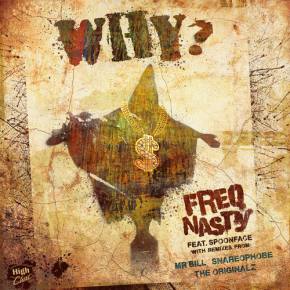 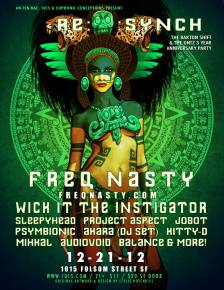 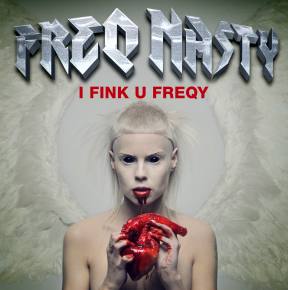