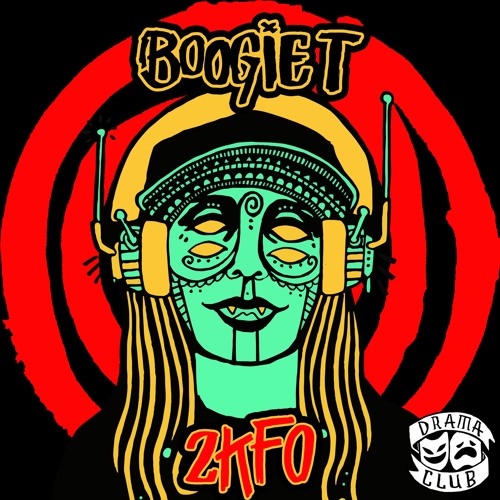 This “2KFO” take is super energized, fueled with a carefree motivational vibe. Bannard’s remix is one of 12 remixes of Boogie T’s original “2KFO,” along with UNTZ faves Prophet, sfam, um.., and Dirt Monkey, that appear together in a compilation produced by Drama Club Recordings. It's now available for purchase on iTunes and Apple Music and streaming on SoundCloud and Spotify. For more information check it out here: http://smarturl.it/2KFO.

“To the suckas you better duck off, 'cause it’s two thousand and fuck off !” Haters can hate, but it makes no difference, it’s summertime, and posers can kindly “duck off.” It’s a good theme song for summer, driving to the beach of festival—just watch your speed, Casey Jones. Listening to this may give you a false sense of confidence with authority figures which may lead to some impaired judgement. For example, telling an officer that it’s two thousand and FO when they ask how fast you were going is probably not the best retort to skirt a ticket. Unless the officer likes choice dubstep music and lets you go with a warning because you’re blasting the filth. 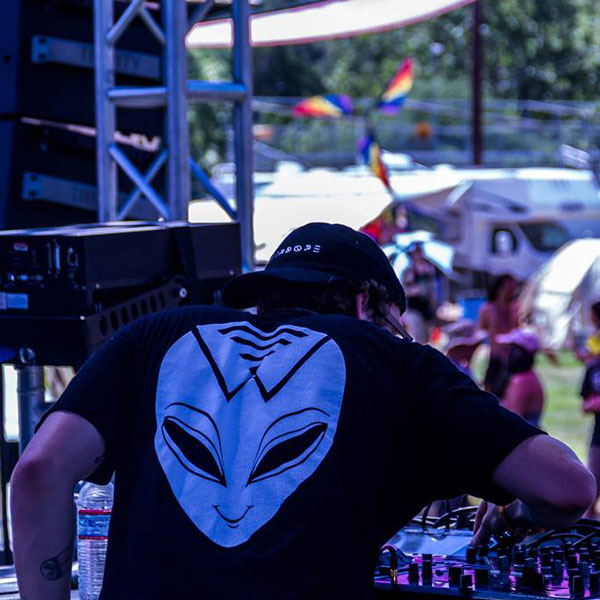 Devious’ remix is faster than BoogieT’s original, with more reggae and riddim influences, heavier dub womps and drops, and more complex rhythms mixed in. If this song was an ice cream sundae, the original would be a Neapolitan sundae with the whipped cream, cherry, sprinkles, maybe nuts for crunch. Devious’ remix is just like the original, but doused in rum and lit on fire. The original is good, but the visuals, excitement and heat of the flambé are fire! Devious’s music is similar to Downlink, Destroid, and Excision, with heavy dubstep and high energy rhythms. Alien and video game noises are mixed with reggae voices to make this a dance floor track for working up a sweat.

Devious is super prolific, and constantly cranking out heaters in the hybrid realm. We had the privilege of having him out at The Untz Festival last year (and got a double dose of Prophet both last year and this year). You can catch Bannard at Imagine Festival, once again, in Atlanta at the end of the summer. 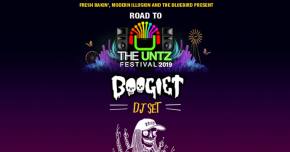 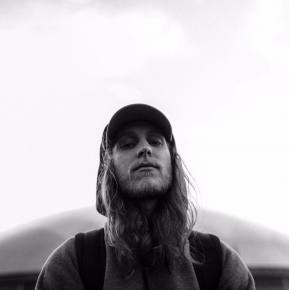