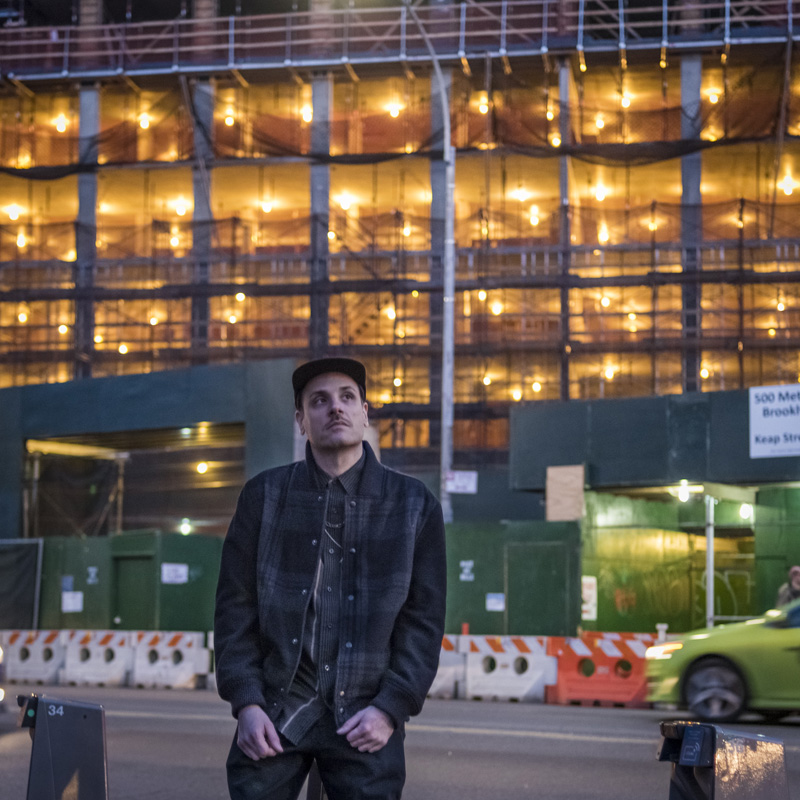 When you're talking street bass, you gotta go right to the source. Dev79 has been our most reliable supplier for a minute, teaming with longtime labelmate Starkey on rough and tumble tunes for years, and hipping us to the newest stars and latest trends in east coast underground bass music.

Today, Gair serves up the heat directly from his forthcoming 10-track beat tape. The new release will feature five solo tunes and five collabs. We get our grimy paws on one of the latter, Dev79's joint with Slagz and somejerk. It's a three-point, tri-coastal beat off with flavors from Philly, Miami, and Ashland, Oregon. Praise jeebus for the internet. This 160 BPM masher is fueled with futuristic rhythms and retro 808's. According to Gair, this baby slams in the club.

Which makes fans on both coasts happy, because Dev79 is supporting the new tape a few dates this month and next at some hot spots out east and west. Along the way he plays alongside some of our faves like Moniker, Ethan Glass, Asa, and the aforementioned Starkey. Get you some. 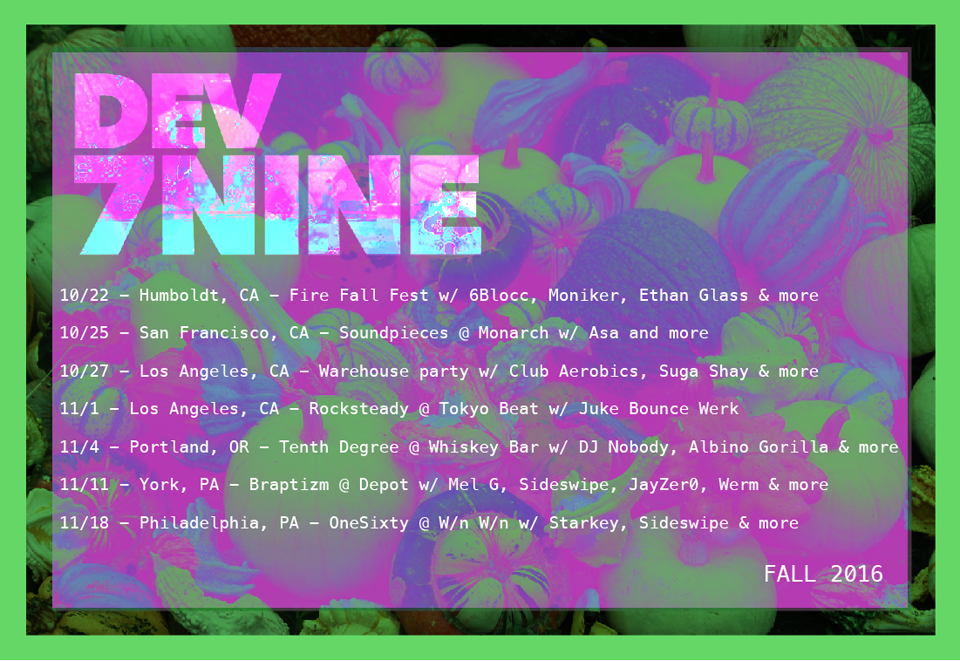 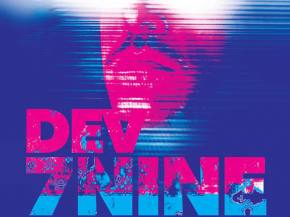 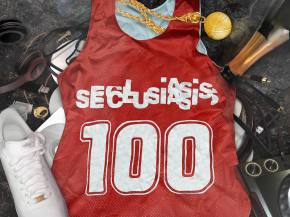 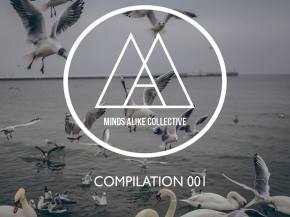 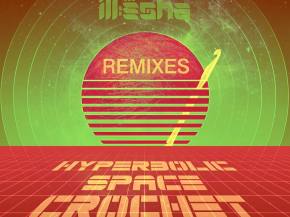 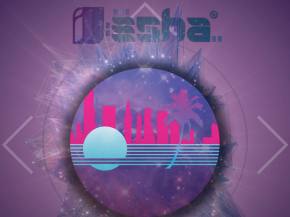