The collected remixes of Night Visions encapsulate the raw emotion, organic tribal cadences, and passionately constructed soundscapes Desert Dwellers have elevated into wider exposure; tickling the senses and the consciousness on multiple layers. Let me be the first to tell you that listening to these globally-influenced beats, and vocals you may want or, or better yet, need to contact your local shaman for a walk, he or she will thank you.

Desert Dwellers compiled reworkings of some of the biggest names in the emerging transformational scene, such as Kalya Scintilla and Adham Shaikh, but also gave light and capable care to tracks from burgeoning artists like Tarun, Kaya Project, EarthRise Soundsystem, and Australia's Deya Dova.

From the beginning to the end, the smooth electronica in "Water" mixed with heavy bass grooves in "Fields of Variance" carries into your ears ultimately leading your mind on a fruitful journey through the sounds of Amani Friend and Treavor Moontribe. Lush, earthy canvases spell a certain maturity and understanding that electronic music seems to be gaining, bit by bit. The change is coming, and not a moment too soon. Listen entirely - with your heart open, feet on the ground, and mind to the sky for best results. 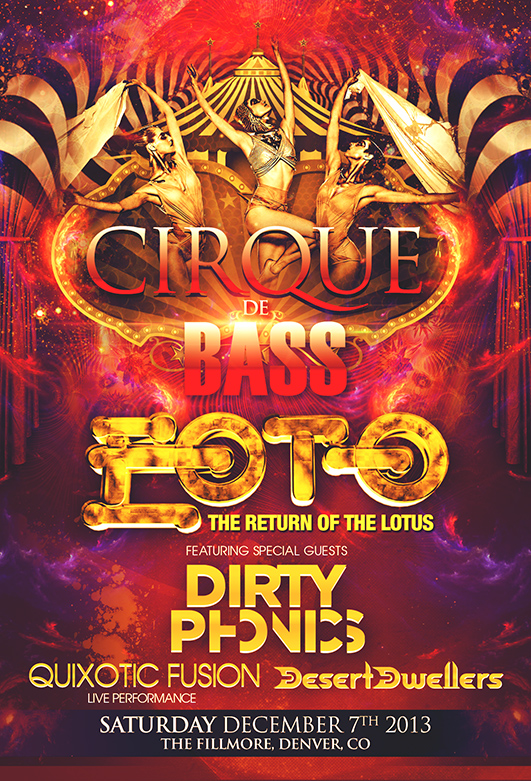 The pair set off on their Envision Festival-sponsored Canadian tour with Kaminanda tonight in Vancouver, BC. They'll hit Nelson, BC tomorrow, Calgary and Edmonton in Alberta next week as well as Kelowna, and then they'll close things up in Montreal before hitting Winnipeg on the solo tip.

You can also see the duo in action at The Fillmore Auditorium in Denver, CO on December 7th with EOTO and Quixotic Fusion. Groupon is giving fans ONE MORE DAY to jump on an incredible deal for advance tickets. This will be unforgettable night of psychedelic bass music, performance art, and tons of fun. We'll see you out there!