Rocket into the depths of outer space with the funky world trap of Delhi 2 Dublin's "Strumph" featuring The Funk Hunters!

For years now, D2D has established itself as one of the foremost pioneers of world electronica. With one foot planted in traditional Indian instruments, and one point towards cutting-edge production techniques, the wild stage show of Delhi 2 Dublin has become a fixture on the globe-trotting circuit.

The band's latest record, We're All Desi, which dropped last week on Westwood Recordings, puts one of the hottest producers in the scene at the controls. The Funk Hunters' Nick Middleton helped D2D craft its most "electronic" album, to date, but the album's new territory feels far from trite or out-of-touch. The signature sound the band has been developing for years is rocketed into hyperdrive, as the video for "Strumph" suggests. East meets West, old meets new, and the funk hits the streets.

Catch Delhi 2 Dublin at Martyr's in Chicago tonight (Sept 24), and at the incredibly jam-packed Lotus World Music Festival in Bloomington, IN this weekend. Utterly danceable, and addictingly universal, there's a good chance we are all Desi...

Buy We're All Desi from Westwood Recordings on iTunes NOW! 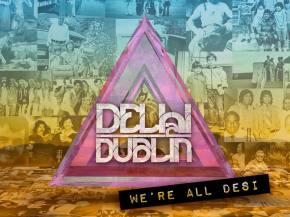 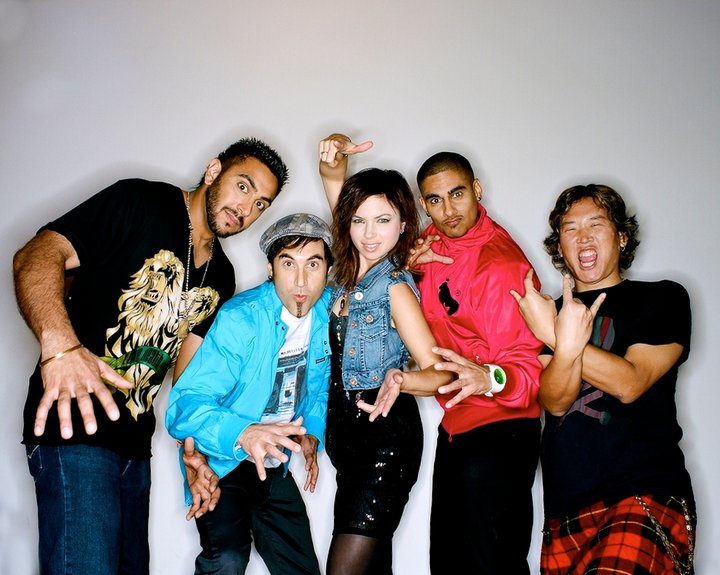