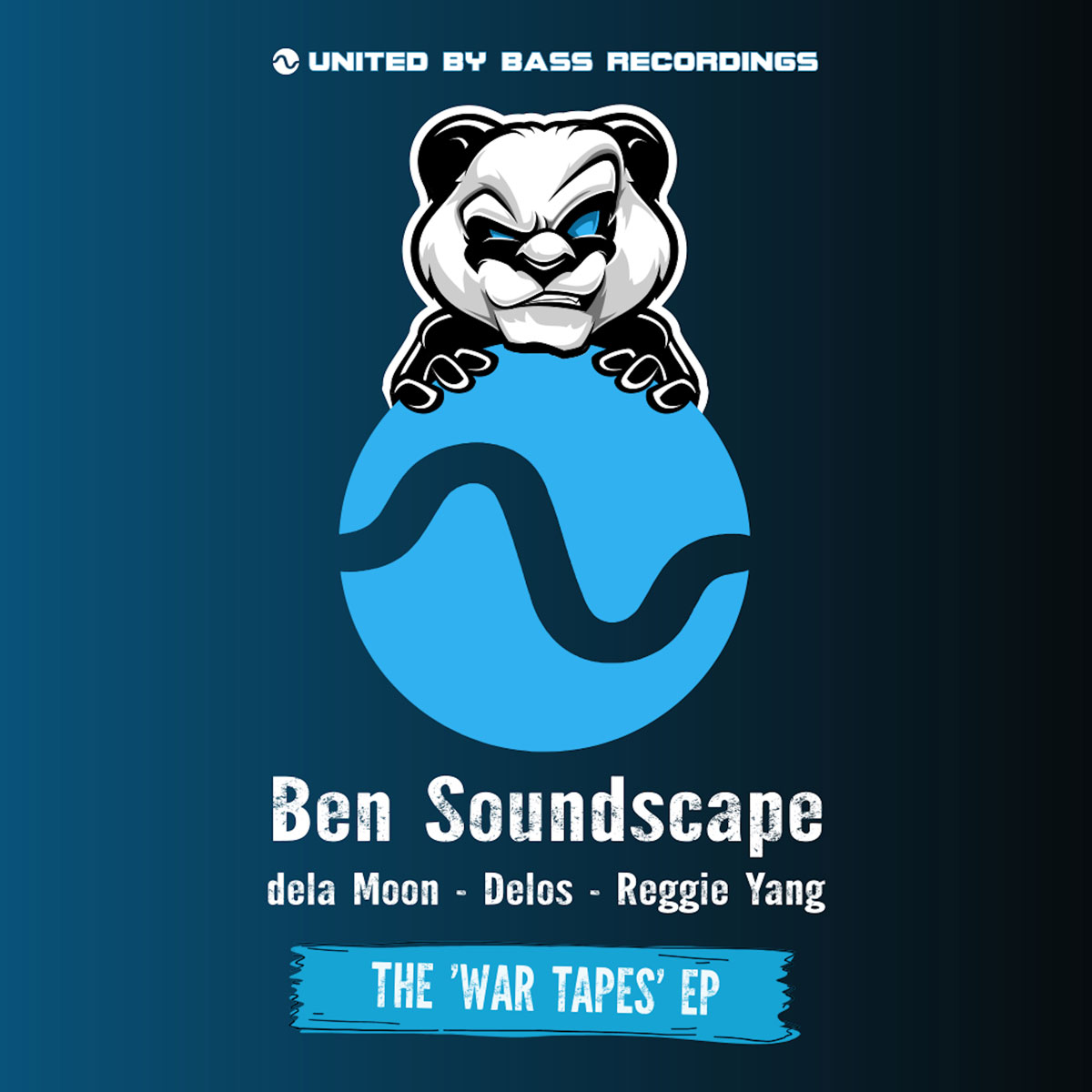 For twenty years, United By Bass has been throwing events in San Diego. Just this past Friday, UBB launched its own label: United By Bass Recordings. The inaugural release from the label is the “War Tapes” single from Ben Soundscape, and one of our favorite producers and performers took a swing at it for the new outfit.

Opening with an eerie halftime groove propelled by classic 90s-style toplines, the dela Moon remix veers into drum and bass territory in the back half of the track, ripping into a scorching section before easing back up on the BPMs. Our mission this year was to really go hard on the drum & bass, and dela Moon is a big part of that. She joined us in 2019, which is frankly very late for us considering her legendary status in the California scene, but we knew that we had to have her back, because her blistering sets are things of legend out west.

Catch her again May 13-15 in Browns Valley, California when she makes her triumphant return to The Untz Festival.

Learn more about the UBB label.