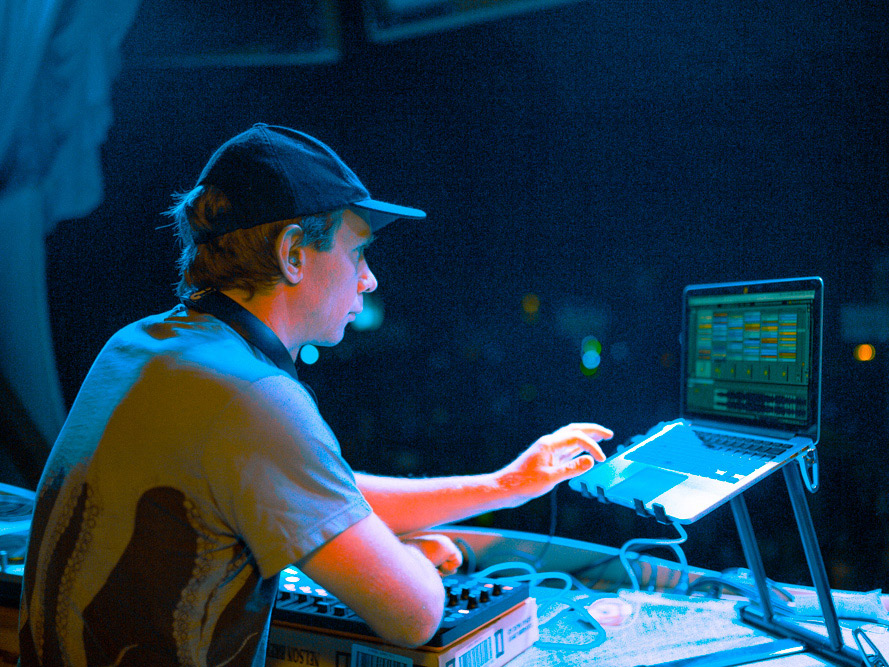 After suffering a fractured foot in a post-Shambhala car accident, and performing three consecutive sold out shows at Chicago's Thalia Hall this past weekend through food poisoning, Dave Tipper has decided to postpone his Austin, TX date at Emo's and his Joy Theatre date in New Orleans, LA originally scheduled for September 4 and 5. Those shows have no official rescheduled date, yet.

Tipper is still slated to perform at Imagine Festival in Atlanta, GA this weekend, alongside Android Jones. He will also return to touring after Labor Day Weekend with a northeast run of Boston's Paradise Rock Club and Burlington, VT's Higher Ground on September 11th and 12th. He will be headlining Symbiosis Gathering in Oakdale, CA the following weekend, September 17-20.

During the summer of 2013, Dave Tipper underwent open heart surgery in order to fix a chronic condition that had been plaguing him through heavy touring. Following the June 2013 surgery, he made a triumphant return to Burning Man exactly two years ago this week. Since then, his touring schedule has become less rigorous, though the shows themselves have become bigger. This year, he performed at the sold out Red Rocks Amphitheatre in Morrison, CO, and headlined the sold out Infrasound festival, along with Camp Bisco, Cascadia, and more. He is already slated to perform at SONIC BLOOM 2016 next June.

At this point in a news piece, one would generally give fans a backstory on Dave Tipper, and what he's done, but this is The Untz. Y'all know what's up. He's one of the most important figures in underground electronic music from the past 20 years. Hoping for a speedy recovery, Dave.