It's kinda difficult to believe that Candyland, one of the hottest acts in bass, trap, and electro from the past 12 months made its festival debut this past weekend at Meltdown in Dallas, TX. The duo of Josie Martin and Ethan Davis has been on our radar for a while now, but I guess it just took the festies a little bit of time to catch on. At any rate, they've finally caught up, and not only did the pair make its grand entrance onto the scene last Saturday, but the "Bring the Rain" tour, taking place this spring and summer, has Candyland playing the hottest clubs and theaters in the country, as well as making stops at Veld Festival (alongside Kaskade and Deadmau5) in Canada and hitting one of the most famous stages in the world: Red Rocks in Morrison, CO on July 20th.

To celebrate the festie experience, Candyland officially did not remix "Get Lucky." Instead, they went the OG route and trapped out "One More Time." This stuttering, swaggering take on the Daft Punk classic is all yours for free, and we guarantee it's the antidote for all the anticipation over that other duo's new record. Check out the premiere of the tune from Dallas. 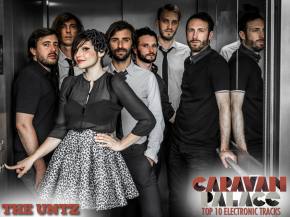 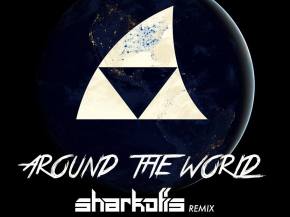 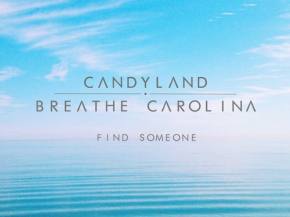