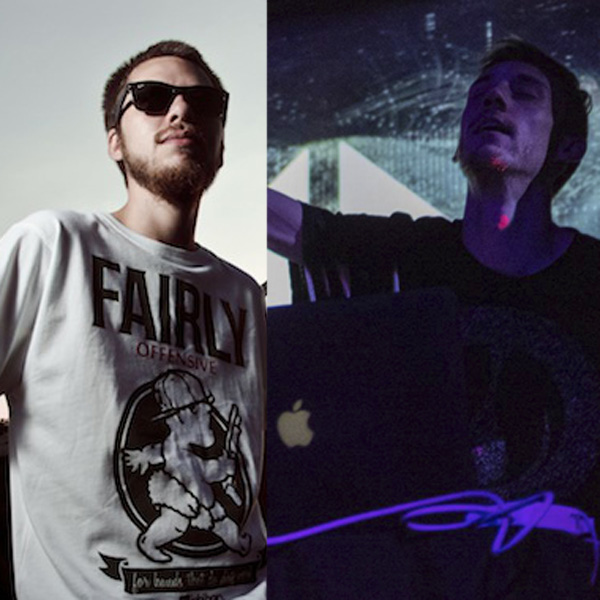 Well, if you aren't scratching your eyeballs at the prospect of the letters that read "Culprate x Frequent," you need LASIK in all three of your eyes, and a pipe cleaning solution in both your earholes and your bong.

“Drifting” clocks in just under six minutes and it is comprised of three distinct sections, all glued together through a story-telling narrative, and a quartz level of sound design precision with zero metaphorical Doppler effects.

The first section is a curious mix of Deliverance-esque glitches, merged with a lush guitar line and an immaculate sense of groove.

However, things quickly turn sour, the pace is gradually dropped, and entropy is increased until it reaches the melancholic plateau of the middle section's delicate yet brutal release (read drop).

The song then regroups through a processed vocal line, confessing that "we are lost here, drifting.", before succumbing to a relatively straight lo-fi (read still pretty damn hi-fi) hip-hop groove, aided by the oxymoronic melancholia and blissful surrender of a resolving piano line.

The song expresses a sense of adventure while maturing from an optimistic point of view, to a chaotic upbringing and eventually into cadent acceptance; an array of ups and downs, symbolising a whole life-time of sound, manifested through a balance of the charm and the grit, the love and the hate, the smooth sail and the gnaw, and the contempt and the awe. For anyone interested in unadulterated and innovative musicality, it doesn't get much better than this.

“Drifting” is taken from Culprate's third edition of the Unity Project, premiered through Inspector Dubplate, out today, and it follows the collaborative format of Culprate working with artists from his Twitch community including Keota, Protostar, and Aether, among others.