At long last, the Runaway EP from Crywolf and Ianborg sees the light of day (and rockets up the charts in that one day). Less an EDM EP and more a dream-pop excursion with electronic elements, the indie flair of each of the six tracks forms the foundation of the sonic structure of the release.

Justin Taylor Phillips' enrapturing vocals lightly caress each powerful cut. Tracks like "Bedroom Eyes" are gentle experiments that allow Phillips' haunting notes to float like veils over eerie, adventurous soundscapes. Closer "Aporia" is a straight-up shoegaze marvel; guitars, reverb, and all. It's like The Verve was taught how to use Ableton right at the peak of their pop success.

Every track on this release demonstrates the passion and dedication of these two young producers to create something new, something different. Sure, they could have had the same sort of success if they copied the trends and styles of the current Beatport chart-toppers, but instead, they forged a brand new sound, and in doing so, have continued to dazzle their fans. 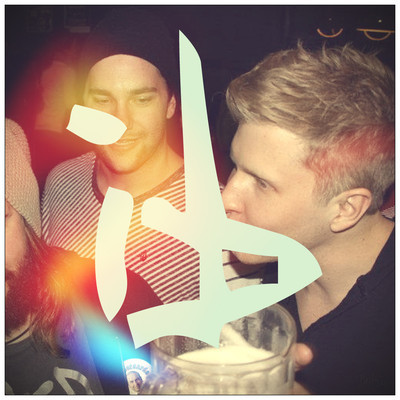