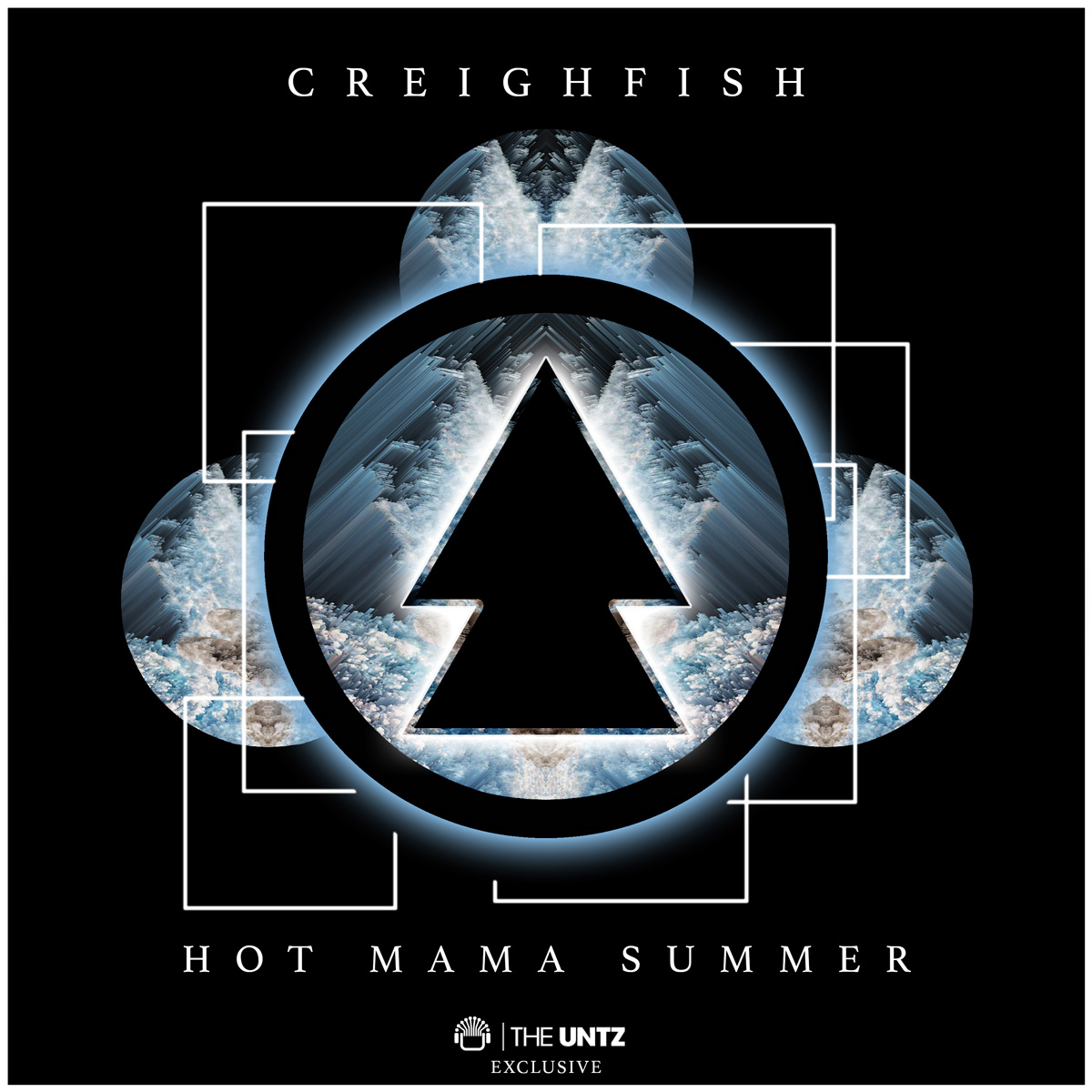 Megan Thee Stallion might be having a Hot Girl Summer, but CreighFish out of Alabama is having himself a “Hot Mama Summer.”

Earlier this month, the rising producer from the south popped onto our feeds with his Letterkenny inspired sequel, “Wayne's World Pt 2.” We were so impressed, we had to have him back for a double-dip in August, because these summer months leave so quickly. The festival season extends all the way into winter, and seems to start earlier and earlier each year, but I still get depressed as Labor Day approaches.

Nevertheless, CreighFish is here to bust me out of my doldrums with a fun neuro banger. “Hot Mama Summer” is as technically brilliant as it is irreverent, a taste of the humor we got the last time around, and the self-aware silliness is half the delight here. The other have is this trippy neuro lead that gets us bouncing around like a beach ball in the surf.

We've already shown our allegiance to the Alabama Sound with references to Chark, VCTRE, or Black Carl! But now we have to add a new favorite to our ranking acts from the land of the Crimson Tide.