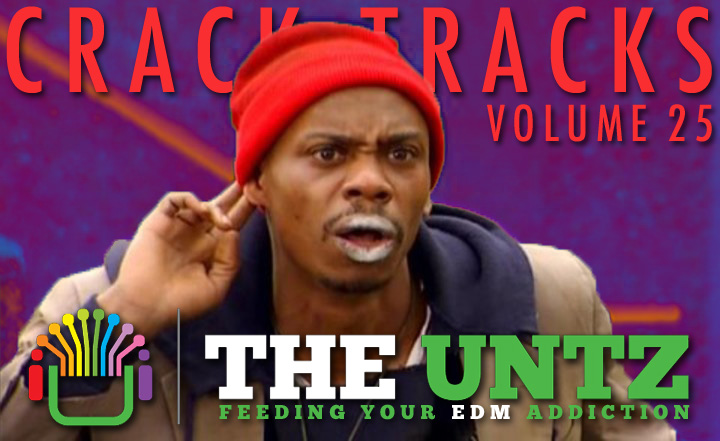 The name Carmada probably doesn’t mean much to you, but that’s all about to change. The recently formed duo of Australian young guns L D R U and Yahztel played some shows together this year, and have finally unveiled the debut single from the forthcoming Realise EP. “Maybe” is future bass perfection, coalescing vocals reminiscent of Sam Smith or James Blake with schizophrenic synthesizers and an overall drive that will have you going crazy. We don’t want to make predictions too early, but this is quickly becoming a contender for our favorite Aussie anthem of the year. Maybe?

Speaking of dope Aussie artists teaming up, who could forget Flume and Chet Faker’s uplifting 2013 chune entitled “Drop The Game?” The song clocked in at number five on Triple J’s Hottest 100 countdown, and now we’ve got a head banging remix stemming from the one and only Sweater Beats. Taking things to all new levels, the New York based producer adds layers upon layers of dance worthy instrumentations that float in between Faker’s deep and haunting vocals. Then we get this crazy symphonic instrumental section filled with a gang of violins, and that’s the moment where you just lose your shit. 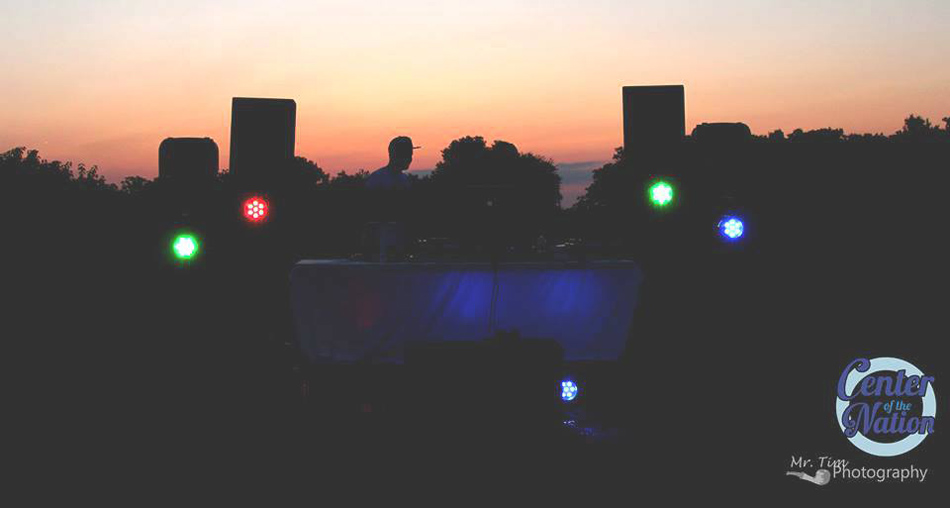 KR$CHN has been on a tear lately. The Chicago resident and Crack Tracks veteran is quickly proving that progress is his middle name, stepping up to the plate each time with a widespread delivery of experimental yet captivating tunes. With “Kylie” though, he takes things to uncharted territories. You can’t help but react when crunchy drops and raw snares kick in around 27 seconds, looping for the next minute while bubbly instrumentations in the background keep things diverse. We knew this kid was good, but this is just pure madness.

Everyone and their Mom and probably even their Grandma has heard Nina Simone’s blissful 1965 classic “Feeling Good.” Then again, everyone and their Mom has also gone ahead and remixed this song. With that in mind, creating something unique and worth bumping has now become a challenge, but noï seemed to have no problem with that. Utilizing his own often talkbox heavy vocals, the Frenchmen bursts open the nostalgic floodgates with choppy synths and an overall aura that will put a smile upon your face.

We are definitely feeling the vibes so far and hope you are too, but it’s undoubtedly time to take things one deeper. The Dutch duo Ducked Ape did exactly that when creating “Gold Sin,’ unveiling a groovy house anthem that has summer written all over it. Mixing their tight knit production with the visceral vocals of Anouk Hendriks, we get an addicting gem filled to the brim with low bass tones and an overall ambiance that will have you dancing in place wherever you are.

Taking things in a heavier direction, we got this bass laden anthem from California producers T-Mass and PatrickReza that is guaranteed to knock your knickers right off, or at least “inceptions” the desire in your brain to rip them off, yourself. “Faith” bursts open with a melodic and extended intro, guiding listeners in slowly before unleashing a heavy trap inspired drop that still retains a heavenly and harmonious bass. You get venomous sections, but there are also moments where immersion is unavoidable as light vocal samples take you away. 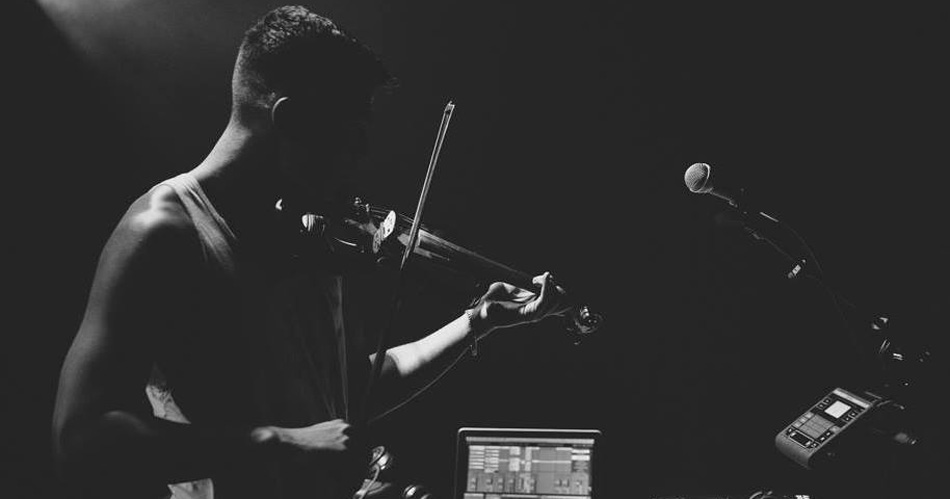 The reign of Hatch has officially arrived. The Sydney based producer has been messing around with some remixes and flips lately, but his first official single to be released on One Love Music is what people will look back on when they remember Hatch’s come up towards world domination. Angelic vocals stemming from the man himself gently float above chilling instrumentals that include unorthodox drums that will capture your undivided attention. Hatch got next, and we’re just happy to sit back and watch.

TOKiMONSTA’s last album was unquestionably dope, creating a sultry amalgam of gripping instrumentations with fitting vocals from start to finish. You couldn’t help but keep pressing repeat, and it has truly become a modern classic. Recently though, the Los Angeles-based producer is stepping things up to all new heights that we didn’t know existed and dabbling with a fresh take on electronic R&B that is bound to turn heads. “Drive” is the third single off DESIDERIUM, and balances the gorgeous and fitting vocals of Arama with a steady futuristic beat that never stops building around itself. 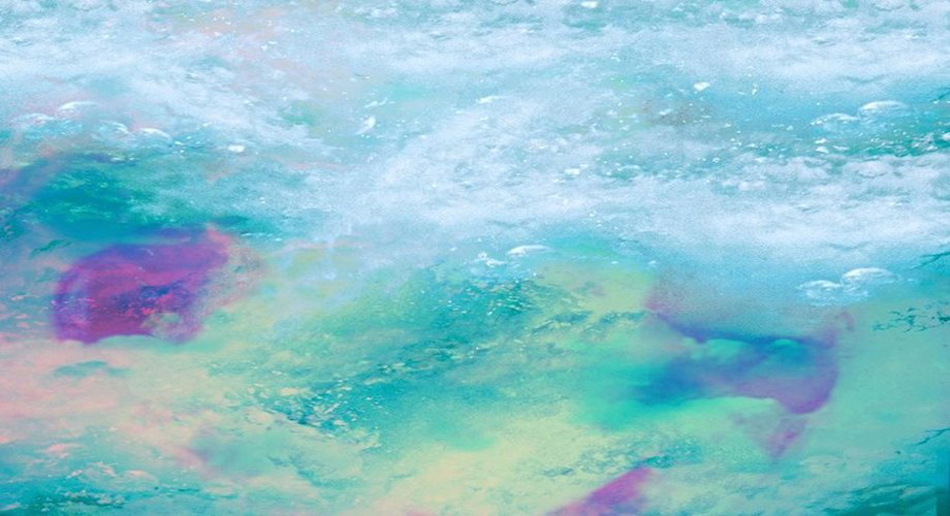 Now we shift our attention to a burgeoning producer from Japan that just dropped what might be the weirdest song we’ve ever featured in this column. Fortunately for Taquwami, we are all about that weird shit. “Cindrella” bursts open with an intro reminiscent of many Jersey Club songs before unloading an ungodly supply of pitched vocals that we can’t claim to understand, but they do make us feel some type of way. It’s like K-Pop met up with wicked bass music in the back of a supermarket and decided to bang one out real quick, and the result was a musical baby named “Cinderella.”

You’d be hard pressed to find another producer this year that has so consistently dropped remix after remix of pure gold. The Dutch artist has been known for implementing a more dreamy touch into big hip-hop and R&B tracks, but his latest dosage takes things in a different direction with a sexual touch up of “No Other Way” from Sinead Harnett and Snakehips that does not disappoint. Regardless, we still get that baby-making R&B tinge from Jeftuz that we are used to, and you can’t help but rock out to his harmonious instrumentations and crafty drum work. Can you say seal of approval? 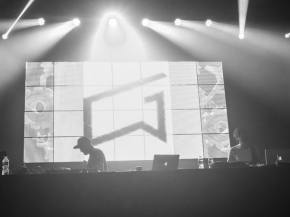 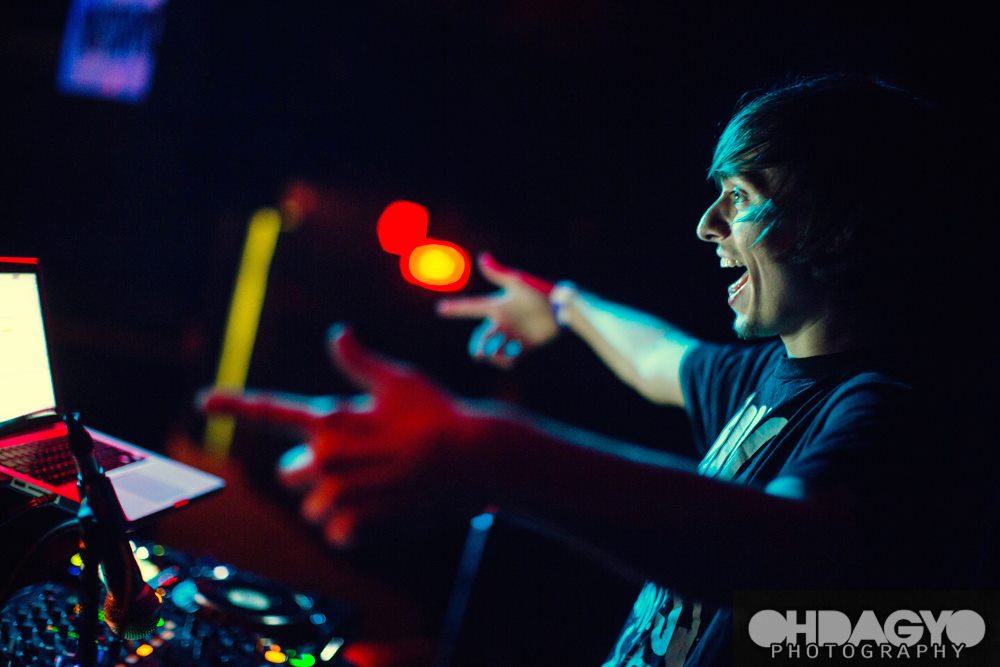