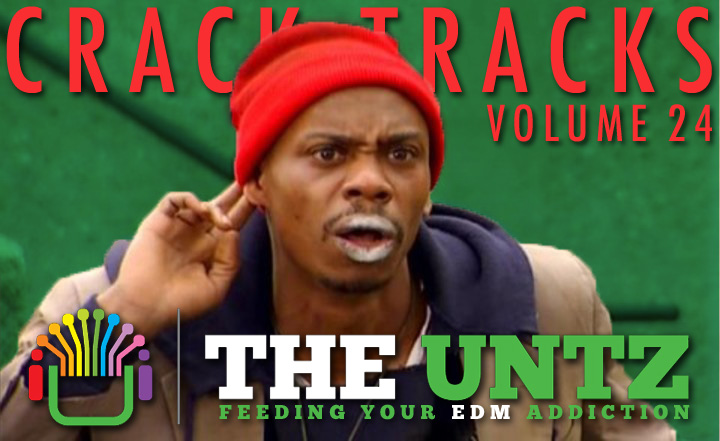 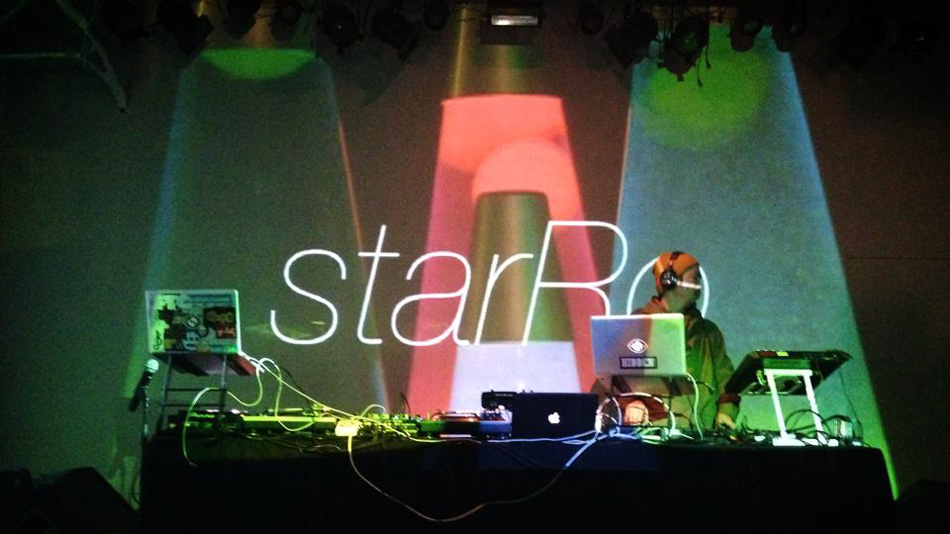 “California” is basically the end of summer anthem for everyone who enjoys smooth beats and some palm tree bounce. That’s exactly what we get on StarRo’s latest gem, allowing the Soulection producer to fill your eardrums with alleviating instrumentations that will transport you to sunny SoCal in a moment’s notice. He provides just enough bounce to get those heads bobbin, yet chilled out enough to induce an immersive daze. 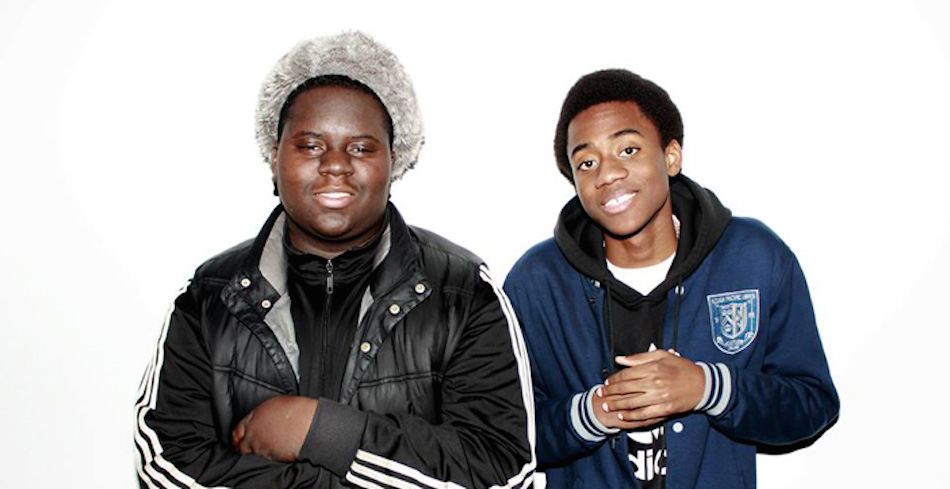 Speaking of summer vibes, we’ve got an addicting remix from Montreal residents and Crack Track veterans The North Virus, taking on “Pray” from buzzing (and gorgeous) Chicago vocalist Niykee Heaton. The tune is short, but this effect will simply leave you begging for more as you abuse the repeat button and jam out to its low-key trap beats and pitched up vocals that surround acoustic guitar strumming from the original. This has quickly become our newest guilty pleasure, and we’re not even mad about it.

The original version of this song just dropped a few days ago, but bass-laden remixes are already beginning to spread across Soundcloud. This really isn’t a surprise though, considering the song was released on Future Classic, produced by Flume, and shows off the always harmonious vocals of George Maple. Switching up “Talk Talk,” we hear the Sydney based producer JAWZ slingshot his electrifying synthesizers into the mix and take this track to a whole new level. This remix might be unofficial, but it’s number one in our book right now. 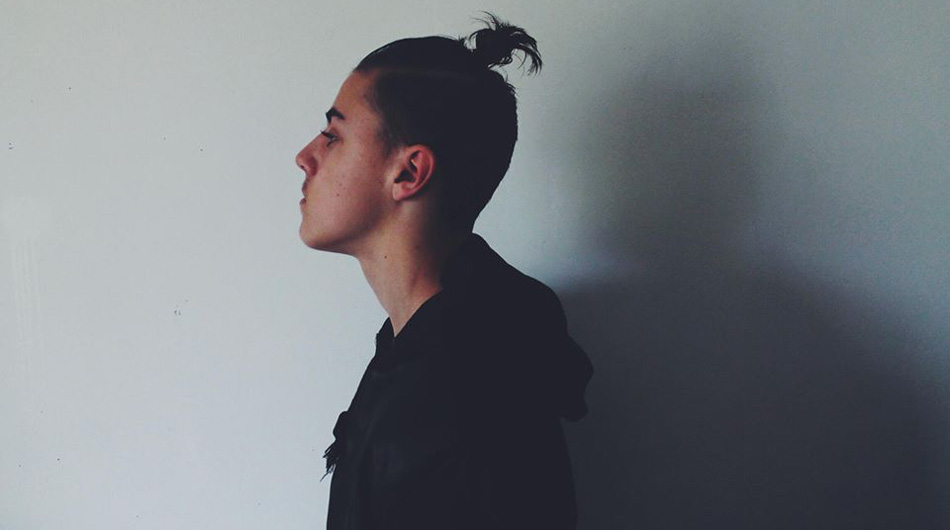 Usually you wouldn’t catch us dead posting a remix of artists like Sander Van Doorn and Martin Garrix on Crack Tracks, but this is an exception. Kuren from Hillston, Australia takes things in a completely different direction, utilizing Aleesia’s haunting and slightly slowed down vocals while completely rebuilding the song into something beautiful. Giving the track a future bass feel, Kuren launches listeners into instant euphoria with schizophrenic synths and steady snares that serve the vocals well.

Dailon’s most recent original is like a musical massage delivered straight to your temple. The Bay Area producer is always whipping up fresh magic, and his song “Balance” couldn’t have featured a more appropriate title. Mixing laidback feels with some more driving synthesizers, the burgeoning beat maker provides us with a song that we can not only bob our heads to, but also just close our eyes and drift off. After you bump this new new, make sure to head over to his Soundcloud and pick up his recent EP and keep the good vibes flowing.

“Lavender” is just begging listeners to step away from their hectic lives, take a deep breath, and allow themselves to experience pure dream state. This is exactly what the Toronto producer Nightizm provides us with, digging into a smooth cut that will quickly entrance anyone within listening range. We get hip-hop influenced back beats, lofty synths, and a series of pitched up vocals that simply add to the mystery of the entire song. Chill has a new meaning, and we are all over it. 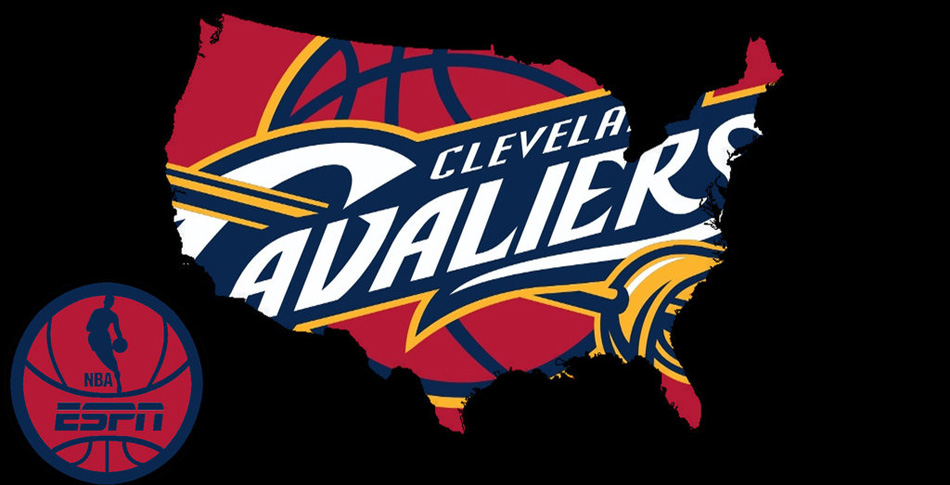 We’ve got a couple young beat makers on this track that are poised to start making some serious waves with their immaculate production. Mixing the talents of Cavalier from Long Beach and Braedon Bailey of Dallas, we receive “I’m Sure.” The momentous tune features a continuous blast of uplifting synthesizers and schizophrenic snares that both have unique written all over them, proving just how much potential these two really have. Light vocals are the icing on the cake, hiding in the back of the mix but still providing just enough oomph to take things one-step higher. 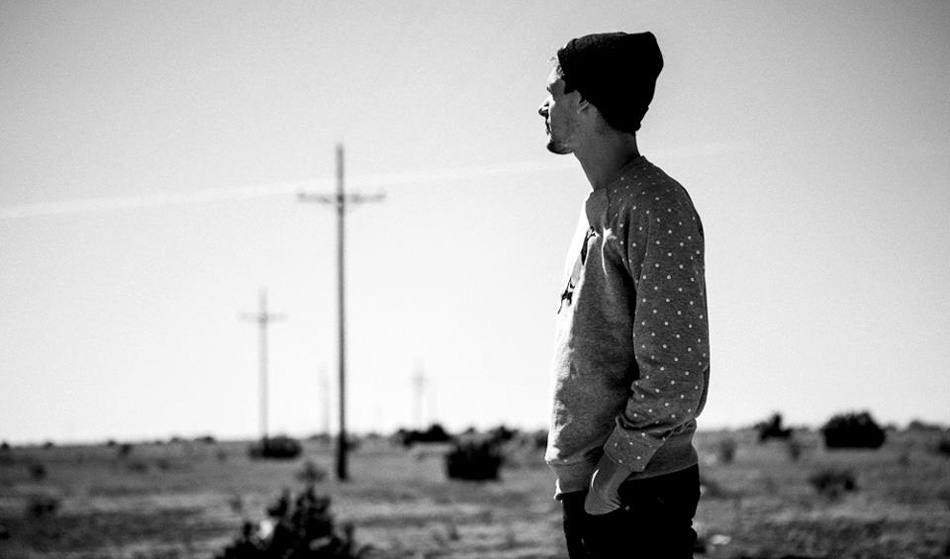 The only thing that disappoints us about this song is that 20syl had it uploaded to his Soundcloud as private for seven months before unveiling it to the world. Just knowing that we could have been bumping this visceral number at every summer get together we attended is somewhat cold, but we can’t really stay mad for long at the French producer and C2C member after a couple listens through. He chops up “Cut Your Teeth” from Kyla La Grange with absolute preciseness, replacing Jakwob’s production from the original and giving the tune a vibrant and shimmering core. 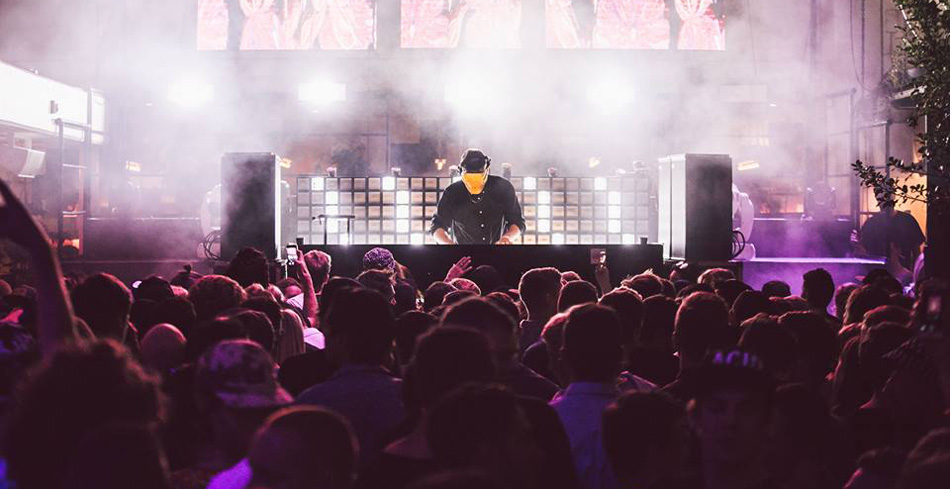 This one is for all those house heads out there that like their beats ridiculously deep. Not just slightly deep, but like, really deep. The masked Aussie producer known as Golden Features takes on “No Fun” from his fellow country mates The Presets, taking the song one deeper with a slew of low bass tones that sit below pitched vocals from the original track. Head bobbing is inevitable. There’s no way you can avoid doing that. Don’t even try it. Just do it man. Just do it.

Midnight Pool Party - If You Were Mine (Baby) (Young Franco Remix) 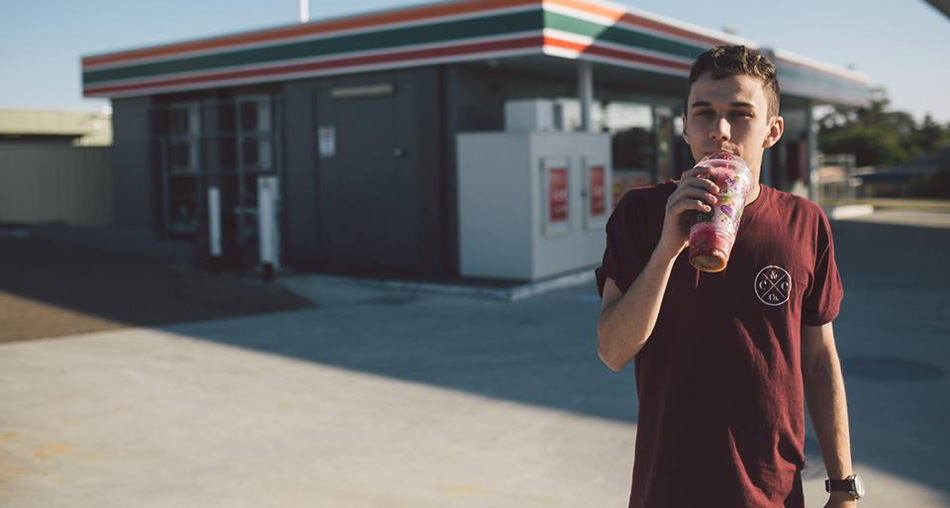 Speaking of Australia, we’ve got another track featuring an Aussie producer remixing a respected duo from down under. Young Franco takes on “If You Were Mine (Baby)” from the Sydney residents Midnight Pool Party, retaining the things about the original that make it so great while allowing shimmering disco melodies to stand at the forefront of the song’s mix. It’s feel good. You can’t remain mad for too long after pressing play. Vibes man. There’s so many vibes. Don’t overdose on these vibes, or overvibe (OV) as we like to call it. Or do.