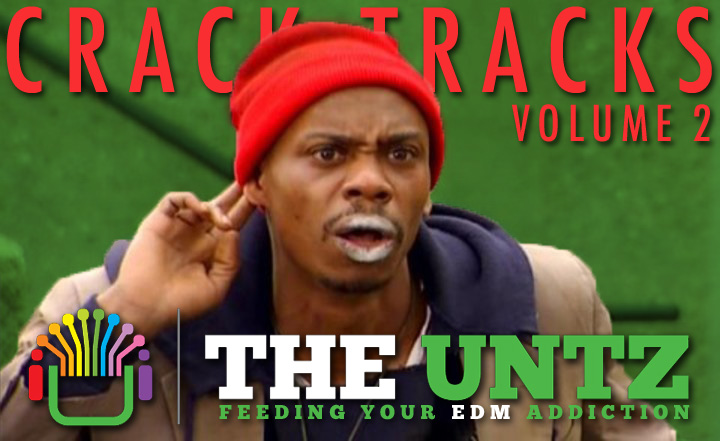 Hospital Records can finally purchase tobacco products. That’s right. The London based record label is turning 18 this year, and they’ve decided the best way to celebrate is do what they already do best: release more music. Not just a bunch of lackluster tracks that never made it onto official releases in the past, but 30 breathtaking creations specifically designed for this fresh release. On “Catch My Breath,” we witness Fred V & Grafix once again enthrall fans with their unmistakable amalgam of liquid drum ‘n’ bass and delicate vocals. Why fix what isn’t broken? The release date is set for January 27th, but we highly recommend snagging a pre-order right about now.

Mr. Carmack must not sleep. The Hawaiian producer has already released 20 songs in 2014, and they’re all original as hell. Early in the week he unveiled “studies 1” and “insomnity (again),” than a few days later he dropped “reference” for our listening pleasure. The first sampled Becky G, the second Jhené Aiko, and finally The Meters on his most recent dosage. He is a machine. With “reference,” we hear Mr. Carmack on top of his game. Ridiculously catchy vocal samples, meticulously crafted synthesizers, and enough bass to feed an infant child for a year. What is going through that brain of his?


KWOK - All About You

If we’re being completely honest, we know almost nothing about KWOK. We scoured the Internet for a hot minute, but the only information we did find was pretty vague. What we do know is this: he’s from the Netherlands, rolls with the Art In Melodies crew, and runs a pretty dope Tumblr page. Don’t try locating a Twitter or Facebook. You won’t find it. Although on “All About You,” the elusive producer tells us everything we need to know at this point. The visceral track showcases KWOK’s production abilities via dreamy instrumentations and perfectly pitched female vocals, carefully joining the two forces together while enrapturing the cerebellum of any listener. Oh, he’s also a part of a dope clothing company called Sixfinity. So there’s that too.

Throwback Beats is exactly what it sounds like. Twelve minimalistic yet utterly alleviating instrumentals from the one and only ESTA, paying homage to groundbreaking producers like Nujabes and J Dilla while continuing to develop his own trademark sound. You’ve got to love this stuff. There’s a definite electronic influence, but first and foremost these are hip-hop beats. Regardless of genre classifications though, its pretty clear releases like this are becoming more prevalent in today’s music industry. Labels like Soulection and HW&W are paving the way right now, and we’ve got a feeling 2014 is going to be a huge year for these types of tracks. Press play, grab some homies, and let the freestyles rip.

HOWLS x B.Lewis - 001
Australia is killing the game right now with bass-heavy side projects. Flume and Emoh Instead did work in 2013 with their What So Not moniker, and now Ta-Ku and Kit Pop have decided to join forces for their own star-studded collaboration. The Perth based producers have an EP in the works, but for now they’ve given us something to chew on. “001” is a feel-good anthem that thrives via a steady pace, heavy 808 usage, and surging soundscapes that will catch listeners off guard. Not only that, but the HOWLS duo brought American producer B.Lewis in to provide his own ambitious flare. “001” might be the title, but the song definitely keeps it “100.”
J Sigsworth - We Have No One (Outro)

Using the word “epic” is a serious faux pas in music journalism, but it’s literally all we can think about whenever pressing play on a new J Sigsworth tune. We got the chance to interview him about seven months ago, and since than he’s released an ethereal EP and continued to soundtrack countless action sports videos. Most importantly though was his work on Supervention. The recent ski film from Field Productions featured nine tracks from the British producer, seven of which can be purchased through Sigsworth’s Bandcamp. “We Have No One (Outro)” was a personal favorite for us, coalescing glittering synths with momentous vocals to create a soaring ambiance that will inspire listeners to take on the world set before them.

Sango’s production is the definition of versatile. Last week we featured a nostalgic, sample heavy tune from the Midwest producer, and this time around we’ve got a silky smooth set of instrumentations for Little Simz and Waldo to layer their introspective bars over. The two vocalists do just that, highlighting Sango’s lush instrumentations with their own unique flow and lyrical output. Little Simz shows off her quick-paced delivery while Waldo slows thing down with his steady yet impactful vocals, each achieving recognition with their own approach.

Are you serious? There’s another Australian side project that just popped up? “I’m not even mad, that’s amazing.” This one goes by the name of L W K Y, hailing from Melbourne and bridging the progressing talents of Tristan, Grays, and Female. We’re actually pretty excited about this. A few weeks ago we discovered L W K Y and Female, only to find out a few days later that the two had since joined forces. Just like that a duo became a trio. “Higher” is the fifth song from the Aussies thus far, juxtaposing immersive and more upbeat drops with subtle, thought-provoking sections on a rollercoaster ride of emotions.

If you were digging ESTA’s beat tape, than we highly recommend digging into Elaquent’s new EP via Bandcamp. Not only is ESTA featured on the third track, but the entire release brings that undeniably catchy synthesis of electronic and hip-hop we were talking about earlier. “Almost There” is a stunning collaboration with Budamunk, merging cultural influence from Canada and Japan while flipping a classic Dilla sample. You simply can’t deny the addictive qualities of this track, making it literally impossible to hear just once. Each time you gain something new, and each time you end up vigorously bobbing your cabeza just like before.

We absolutely love it when producers achieve milestones, because they usually end up returning the favor with something fresh to sink our teeth into. The Ninetys just hit one million plays on his Soundcloud, and to commemorate the occasion we get a bass-laden take on Four Tet. “Ever Never” is best enjoyed on fatty car speakers, birthing hard-hitting layers of sub-bass and samples from Kanye’s “Mercy” into your eardrums. Trap-heavy tracks like this often cause listeners to move uncontrollably, but this one will pause the motion of your entire body except a slight drifting of your head up and down. It happened to us. It will happen to you.

Like the Tycho track of a similar name, this enveloping musical jaunt will make you do exactly that. Complete with suitable visuals, patten’s trenchant masterpiece takes abstract to all new realms. “Drift” utilizes an imaginative ebb and flow to truly push the boundaries of modern music, sending listeners on an enrapturing exploration throughout their past, present, and future. You start to choke up a bit. Your heart starts to beat uncontrollably. You want to look away from the video. You try so hard, but it just doesn’t happen. Turn the lights completely off, put headphones on, and stare directly at your computer screen. You want emotional? This is what you need. 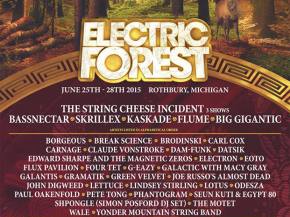 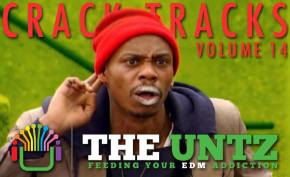 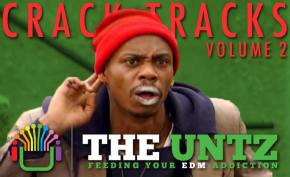 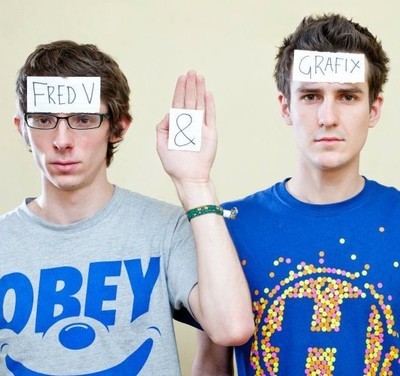