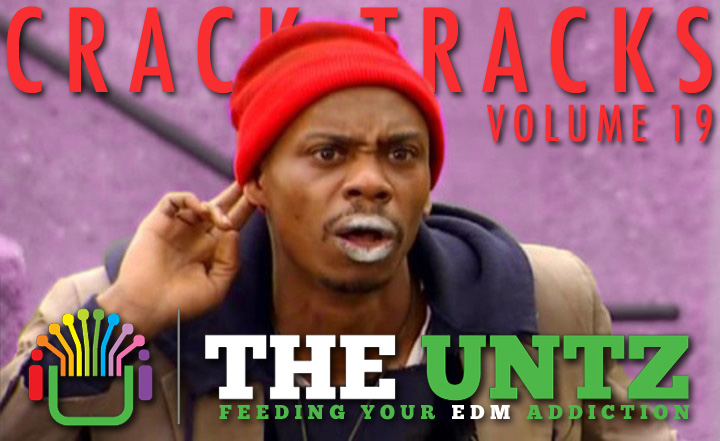 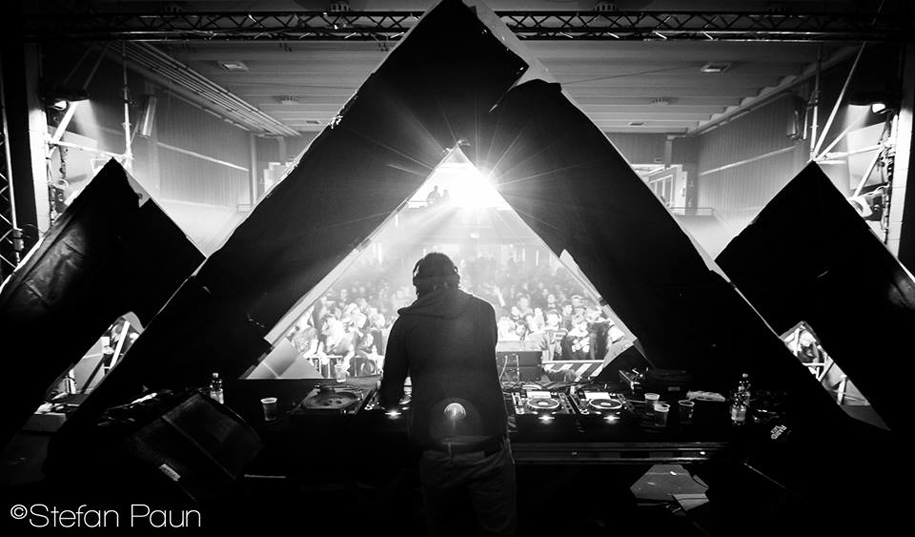 Moody Good is on fire right now, so what better way to celebrate his current sizzle by dropping a smasher aptly titled “Hotplate?” The trending anthem is a must-bump that we can’t get enough of, and now there’s a floor-rattling drum ‘n’ bass version for the world to enjoy via Prolix. The UK producer takes the tune for a nice spin, keeping Knytro’s addicting bars and layering them full of textured instrumentations and a quick paced flow that will leave heads rattling and minds blown.

The good vibes are real strong on this one. Aside from having one of the most creative names in all of dance music, WMNSTUDIES is also bringing a thought-provoking sound that is blissful to the touch. On their latest effort, the Canadian duo made up of Z Smith and SaveMeBoots inject “Drums” from HARTBEEST with chilled out beats and a laid- back vibe that will remind anyone that summer days are just around the corner. You can dance if you want to. We won’t judge. 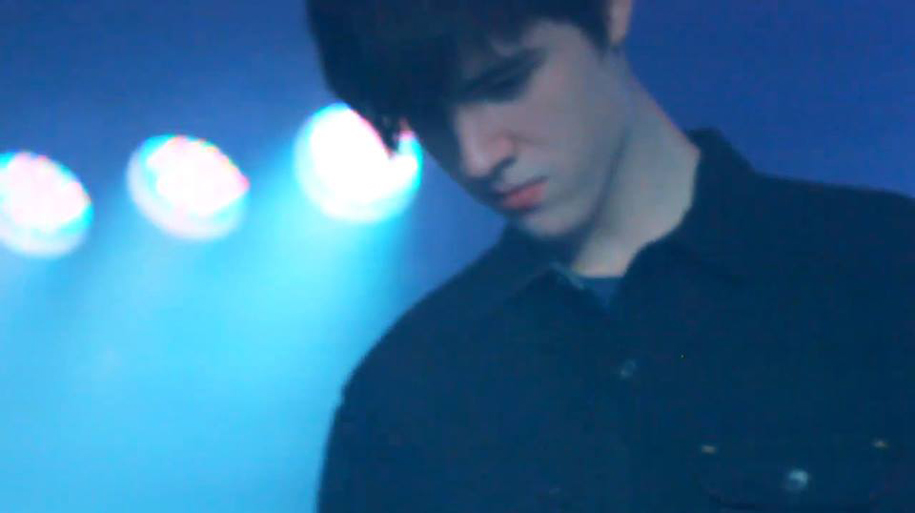 Ryan Hemsworth’s new project is finally kicking into gear, skipping labels, blogs, and other outside involvement and simply releasing music. The result is Secret Songs, which takes a fresh and creative approach to releasing cutting edge music. Giving back to the fans, and allowing them to press that download button and instantly take these songs wherever they please. First up on the roster is fellow Canadian producer Tennyson, dropping off a mysterious gem that balances feel-good synthesizers with uniquely placed drum patches and an unexpected jazz section near the end.

Phantogram’s new album has provided the world with some of the most appetizing synth-pop music right now; bringing a dark and ominous sound to the table that simply grips your attention. Producers love that kind of stuff, so it’s no surprise the remixes have flooded in these past few months. One of our new favorites stems from Aussie producer JAWS, taking “Fall In Love” on a journey through light horns, shimmering snyths, and a glowing ambiance that will quicly grapple your undivided attention.

Sweater Beats & Vindata – Where You Are ft. Bella Hunter 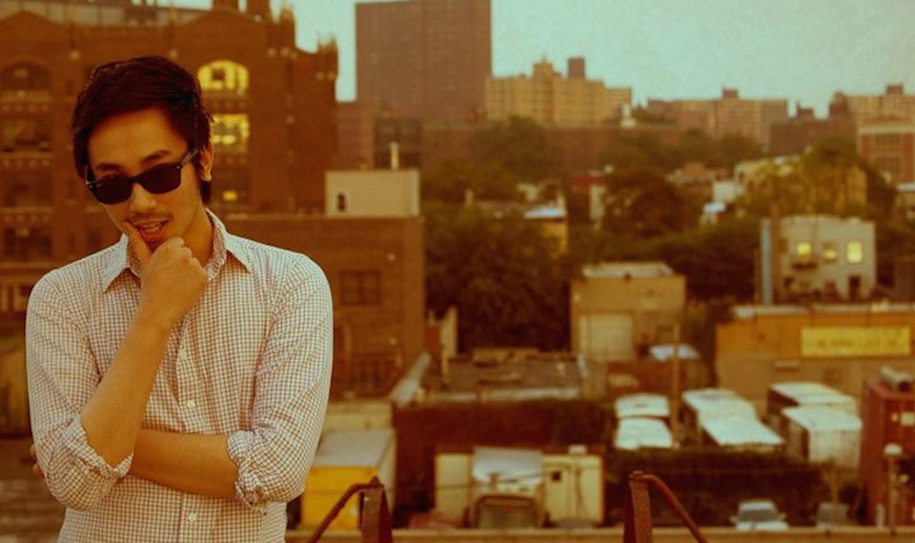 Our excitement level spiked to million when we stumbled across this little beauty. Just the title is enough to make an avid follower of bass music jump for joy. You don’t even have to press play to know this one is going to be stuck in your head for weeks to come, but you know you’re going to anyway. Sweater Beats and Vindata team up on “Where You Are” on this melodic trap tune via Symbols Recordings, combining their respective approaches to birthing music while layering the lofty vocals of Bella Hunter on top. Prepare yourself. The realness is coming. 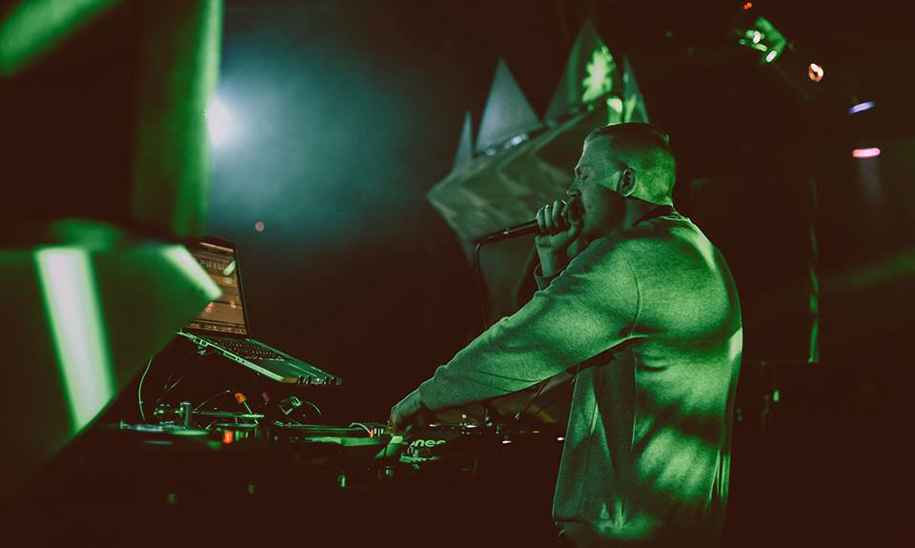 “Last Time” from Tasmanian producer Akouo has been one of our favorite tunes of 2014 so far, and we couldn’t wait to see what stemmed from the remix contest he held for the song. We expected big things, but this fresh take from WRLD has blown our minds in ways we didn’t think were possible. The 16-year-old producer from the Netherlands is bound to take over the world of dance music with production qualities like this, exerting massive supplies of excellence with each successive burst of sound. Keep your eyes peeled, world.

Active Child could have never expected “Hanging On” to take so many different shapes when he initially wrote the song. After being famously covered by one Ellie Goulding and then remixed a couple billion times after that, his masterpiece continues to find its way back into the hearts of music lovers in genres across the board. On this fresh take from East Coast producer RVDICAL The KID, we experience a nostalgic and watery approach to the original that will mend the hearts of even the most heartbroken. The focus is on carefully chosen instrumentations; each handpicked to help you float away from your problems. 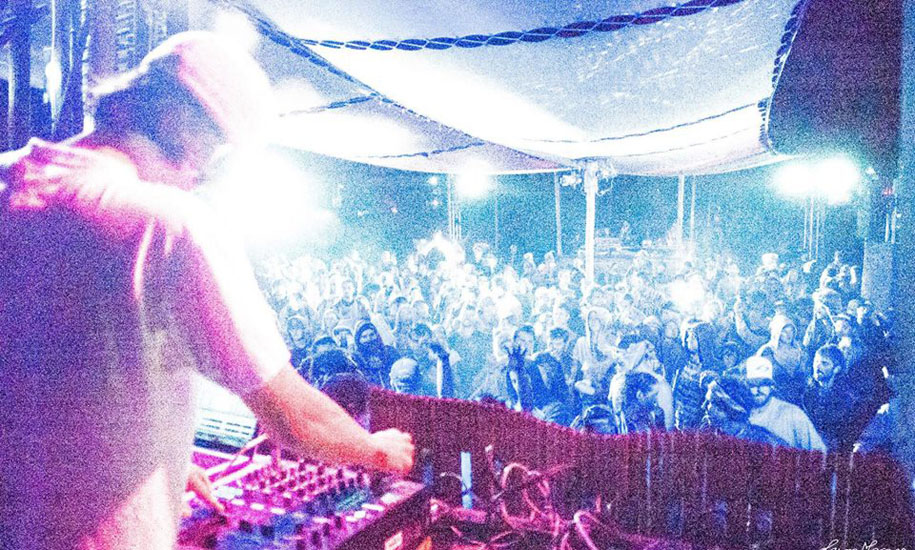 G Jones is another producer who just can’t be stopped right now. He literally just dropped his head-banging remix of Great Dane, and now we’ve got another fresh take from the So Cal producer that might even top that one. Taking on “Terroruer” from Jailo & Kappa Kavi, Mr. Jones brings a fresh batch of glimmering soundscapes to the table that jump back and forth between ridiculously heavy and ever so enlightening. We can’t wait to hear this joint live this summer. So many feels. 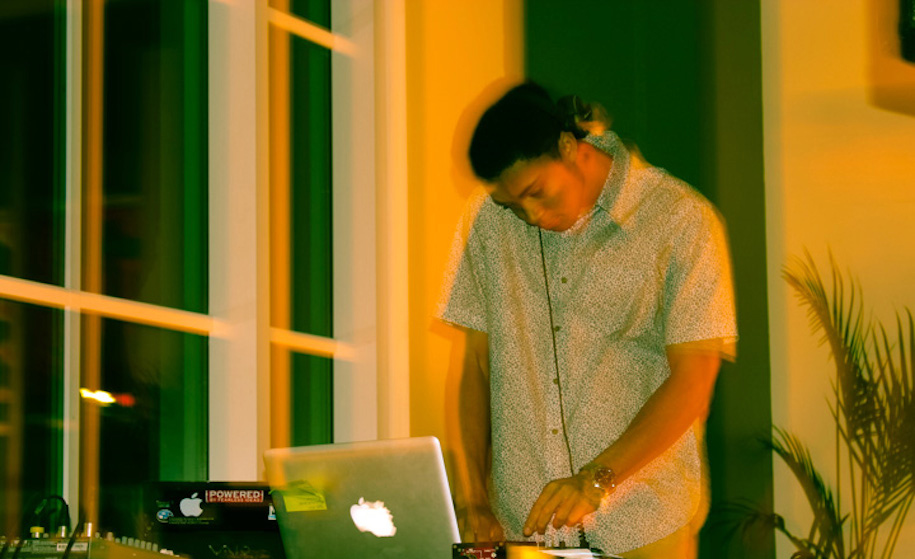 The original was already fresh as hell, but we can’t help but get down with the ever so consistent touch of MisterMack. Hailing from Maryland, this young gun has become known for taking on top-notch songs and implanting his own unique and often minimalistic approach into the mix. We heard this on remixes of “Latch” and “At All,” and now the streak just continues with this bad boy. Giving “Let You Know” from Abhi//Dijon a fresh bounce, we witness MisterMack layering groovy bass lines that could get a spinster on the pole.