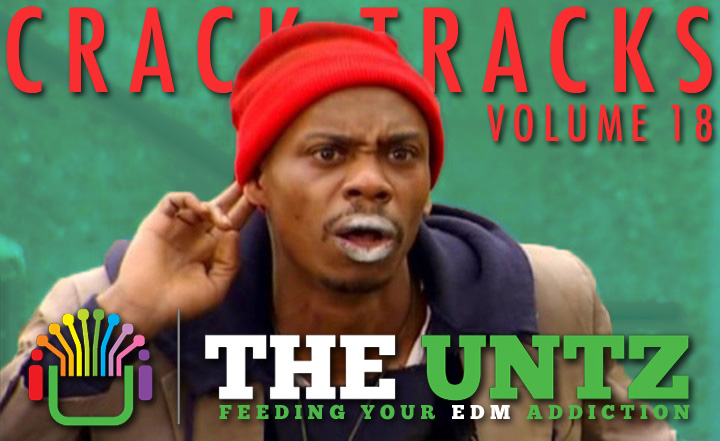 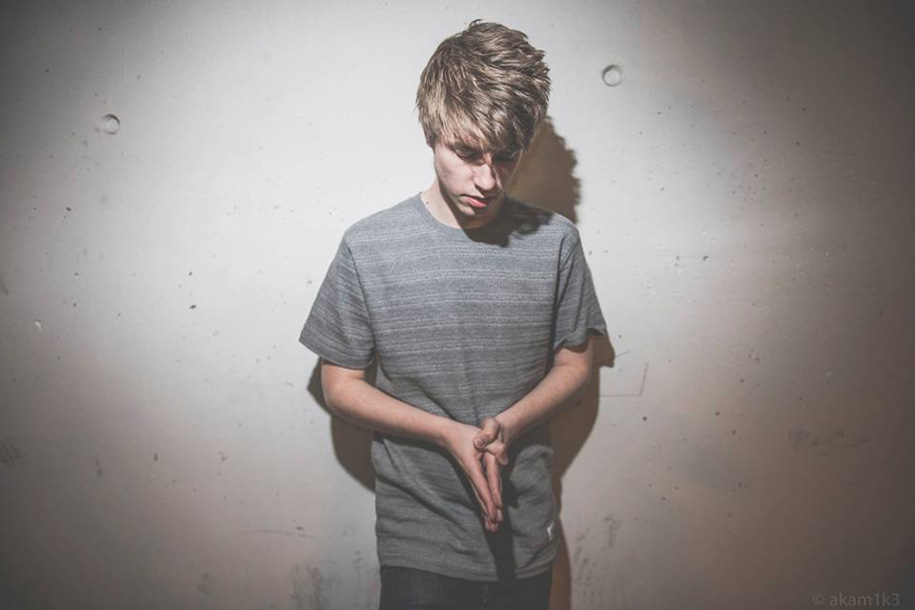 Lido has the world of electronic music by the cojones right now. Everyone wants a piece of the young Norwegian producer, and we have a feeling he’ll be a household name by the time summer hits. After his ephemeral remix of “Latch” was quickly removed from Internet existence a few days after its release, it was only appropriate that he dropped a remix of this Bill Withers classic. Some might assume his “Sunshine” was an actual girl, but we have a feeling it was a sly reference to the disappearance of his synth slappin’ take on Disclosure. Whatever the reasons, it’s pretty obvious that this is one of the biggest remixes of 2014 so far. Unexpected drops, dripping wet instrumentations, and that undeniable Lido touch that is turning heads everywhere.

Sometimes one of your favorite artists remixes another one of your favorite artists and it’s awesome. That sentence might have come across a bit rudimentary, but it’s all we could muster up after wiping the drool from our faces when we saw this bad boy uploaded. So much win takes place within the confines of this track, and it’s got us begging the Australian bass gods to give us a collaboration between Sable and Basenji. For now though, we are perfectly content with the summery vibes present on this energetic switch up of “Speak With A Dofflin,” making us actually feel that we are swimming in the Great Barrier Reef surrounded by the mammalian track namesake, but on purpose spelt wrong because spelling is overrated.

Attention folks, we just featured out first producer from Slovakia on Crack Tracks. We’ve been knocking off a fair number of countries since commencing this series in January, and now we’d like to introduce you to ZAGI. Little information is known about this mysterious half-tiger, half-human producer, but we do know that he is based out of Šaľa, and is mastering the art of chill-trap. With “Haitashi,” we get a light hi-hat rolling chune that combines an ominous ambiance with obvious influence from Asian heritage. You will no doubt lose yourself in this gem, and your next step is to start working your way down his Soundcloud page.

One of the most beautiful facets of electronic music is the ability for an artist to make music that might seem completely uncharacteristic of their country of origin, but still make it work. Zagi is an eastern European producer who brought vibes associated with Asian culture on the last tune, and now we have a Japanese producer named GEOTHEORY digging into feels that resemblance Australia’s current Jersey club and future bass movement. You still keeping up with us folks? The 16-year-old recently dropped off “On My Mind” via SYZYGY, and it brings the perfect feels for jamming out on the beach and soaking up some rays on a hot summer day. 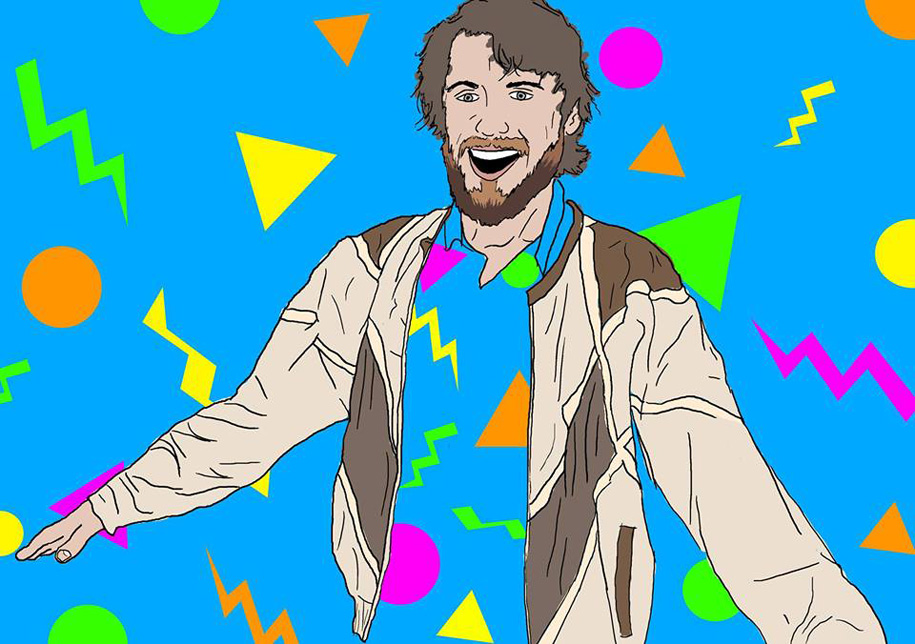 This is remix number two that is all Australia everything today. First we had Sable taking on Basenji, and now we’ve got KOWL giving Halcyon Drive’s pop-rock track a more danceable feel. “Whitewash” already had an incredible set of feel-good vibes via the song’s slick guitar sections, and the Hobart based producer made sure to keep those in play while bringing an overall atmosphere that is perfect for late night summer drives. Literally, that should be the genre. Getting in your car, rolling down the windows, and driving off into the sunset. 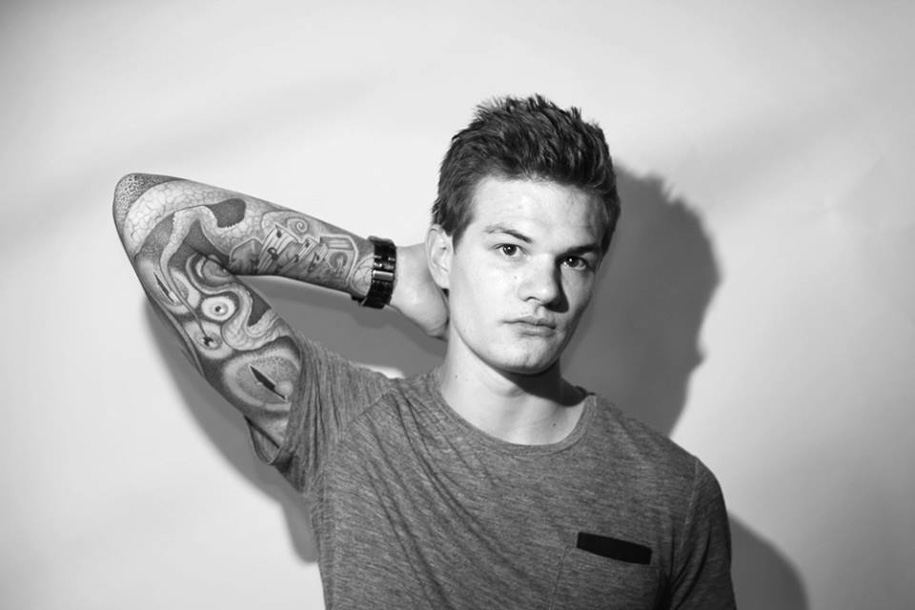 We often hear producers rant and rave about how oversaturated certain production techniques have become in electronic music, knocking the lack of creativity and vowing to take a stand and do something different. Unfortunately, most of the time these same producers end up falling back into the spell of what’s currently trending or making artists the most money. For Paris Blohm though, he actually took a stand to birth something that is highly uncharacteristic coming from a producer of his status who has made a series of major hits. First off, there are literally no drums in this song. Take that one in for a second. The Los Angeles based producer takes us on a journey, propelling our imagination with ethereal instrumentations that slowly build around the painstakingly gripping harmonies of Mimi Page. Don’t wait for a drop, because it’s not coming. Just sit back, relax, and take in this melodic beauty. 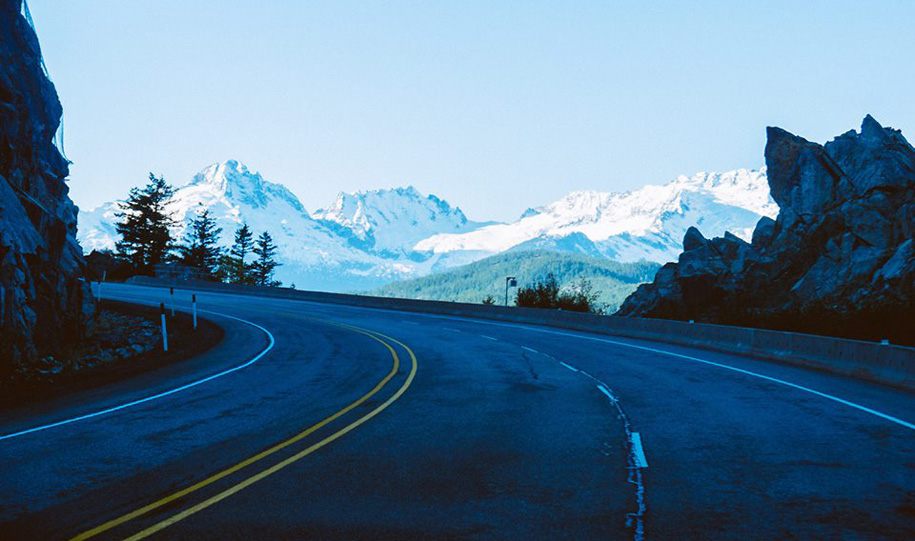 Keeping the ambient electronic flowing is this bewitching number from J Sigsworth. The British musician has set out to create truly momentous tunes that take your breath away, utilizing harmonious production with subtle vocals to create a sensation of sheer adrenaline. His new album takes this mantra to a whole new level, telling a story through exultant synthesizers, each plucking at your conscious and producing a visceral taste of what it’s like to drop in on an untouched face of Alaskan backcountry powder. The title track “Atlas” is a great example of this, perfecting the tantalizing build up and pulling listeners deeper and deeper in before giving them everything he’s got. Head on over to Bandcamp to download the entire album if you like what you’re hearing.

Alison Wonderland – I Want U 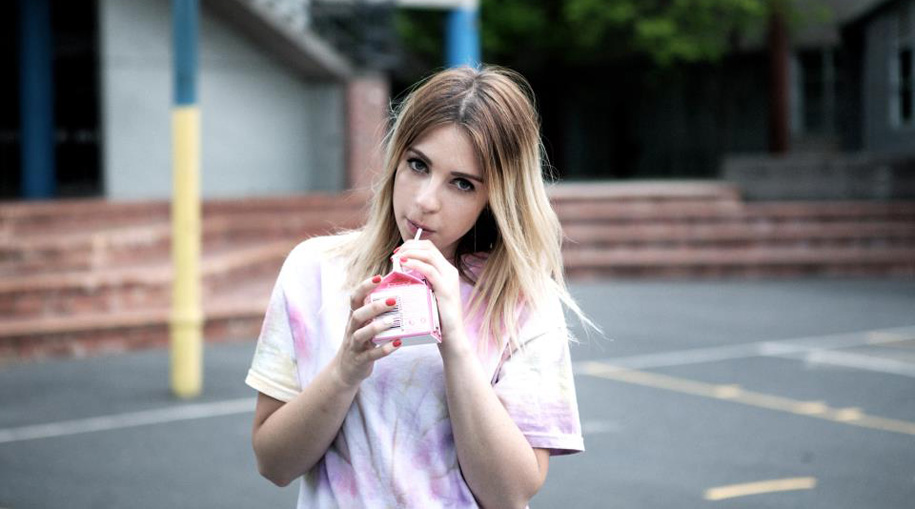 Rejoice world, Alison Wonderland has dropped her newest single and it is straight fuego. The Sydney based producer paired up with Djemba Djemba, working together to harness the energy of a thousand winds into one trap-laden and anthemic beat. “I Want U” is addicting. It’s everything you need. On top of the aforementioned production, we also get a nice batch of insanely catchy vocals from Ms. Wonderland herself, adding that icing on the cake. The video is also amazing, so make sure to watch that, too. Producer, singer, DJ, and also gorgeous. Alison, you have our heart. Calm Down EP coming soon.

Dimond Saints are on a proper streak right now that can’t be stopped by anything of this world. The Oakland based duo comprised of An-Ten-Nae and ReLeece have once again achieved remix nirvana with their latest effort, taking on the clutching vocals from LAYLA on “SmokeStacks” and giving the tune a proper future soul fixing. The intro provides a nice little hip-hop feel, tempting listeners to start spitting a few flows before they find themselves speechless by the amalgam of sultry melodies and divine production. It’s been a huge year for these two, and slowing down is definitely not an option at this point. 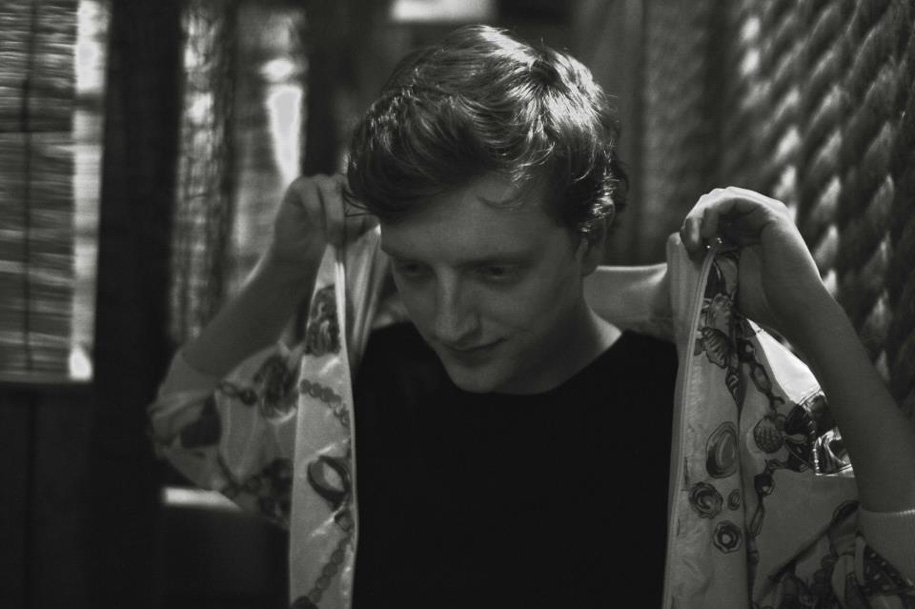 Speaking of Djemba Djemba, we got a spooky ass tune that he posted recently in hopes of finding a dope vocalist to lay down some lyrics over. While we wait for that to happen, we are perfectly content enjoying this haunting beat that balances poignant with upbeat. Just read the tag. #sad4ever. He definitely brings those sad vibes, but there’s nothing wrong with shedding some tears while listening to banging-ass beats. That’s just part of life. If you can’t cry or feel a bit down to a creepy set of evocative instrumentations, then we just don’t know how else we would express our emotions. Sad boys for life.