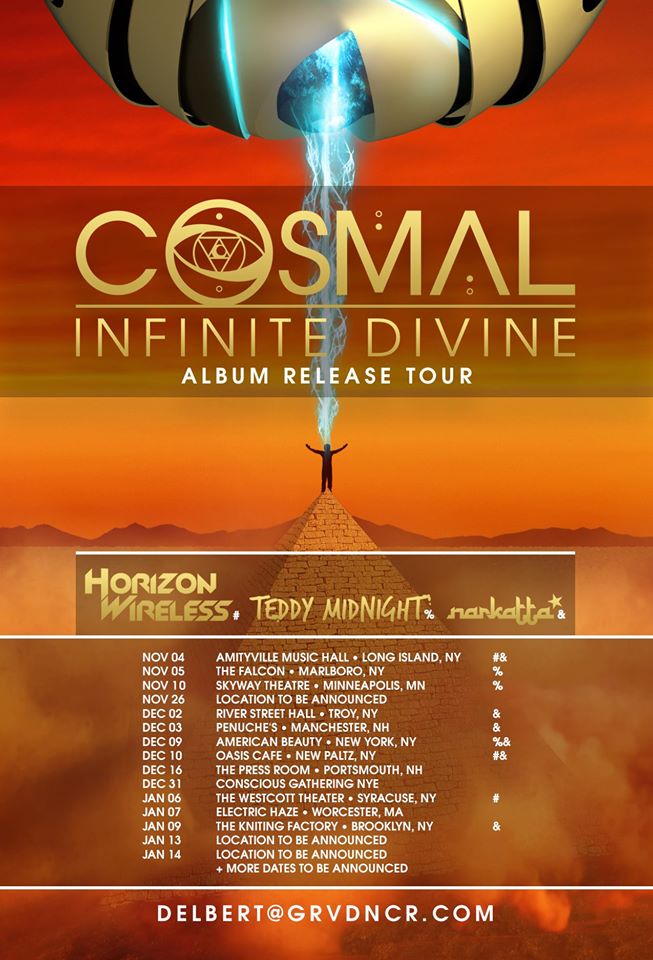 Visionary music duo Cosmal today premieres its debut full-length album months ahead of its release. The act from upstate New York has slated a release date of January 26 on MalLabel Music, but you can stream all eight tracks on the album exclusively on The Untz.

Comprised of guitarist and producer Ryan Coyle and singer/painter Ali Laz, the Middle Eastern vibes are strong on this record, which follows up two previous EP's. Cuts like “Ancient Future,” “Ananda,” and “Hunab Ku” demonstrate the ability of the pair to fuse strong guitar hooks, imaginative vocals, and even some hip-hop elements into their sound. Whether it's Sanskrit or even stream of conscious freeform vocal improv, the pairing with the trippy sounds makes for a completely unique sound that's all Cosmal's own. You can bet there's no one who sounds like them, and anyone who has seen the act live can attest to its originality.

Cosmal is touring now behind the new record, taking some of our favorites here at TheUntz.com with them. They've got support from Horizon Wireless, Teddy Midnight, and Narkatta on dates all over the northeast, and are consistently adding shows through January to this album release tour. 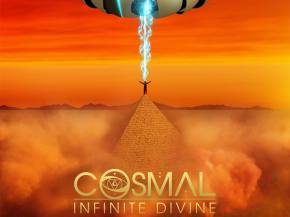 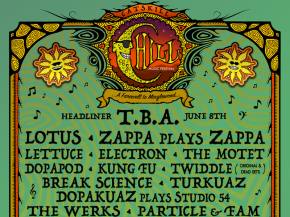 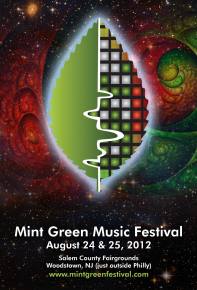 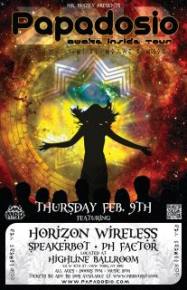 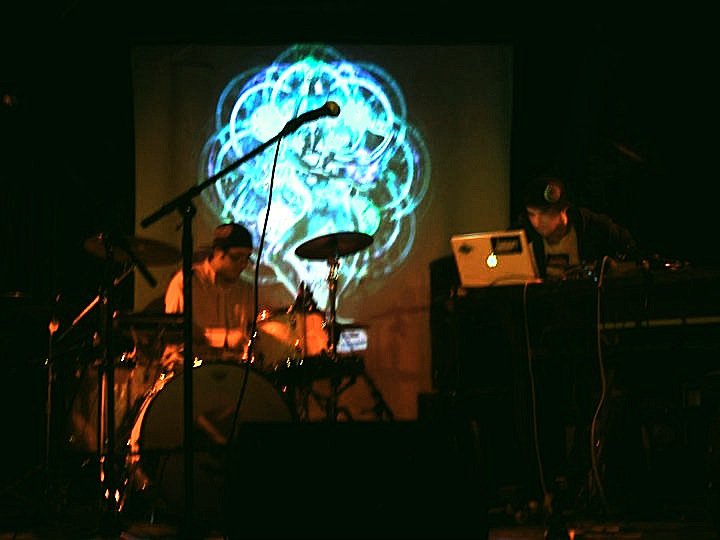