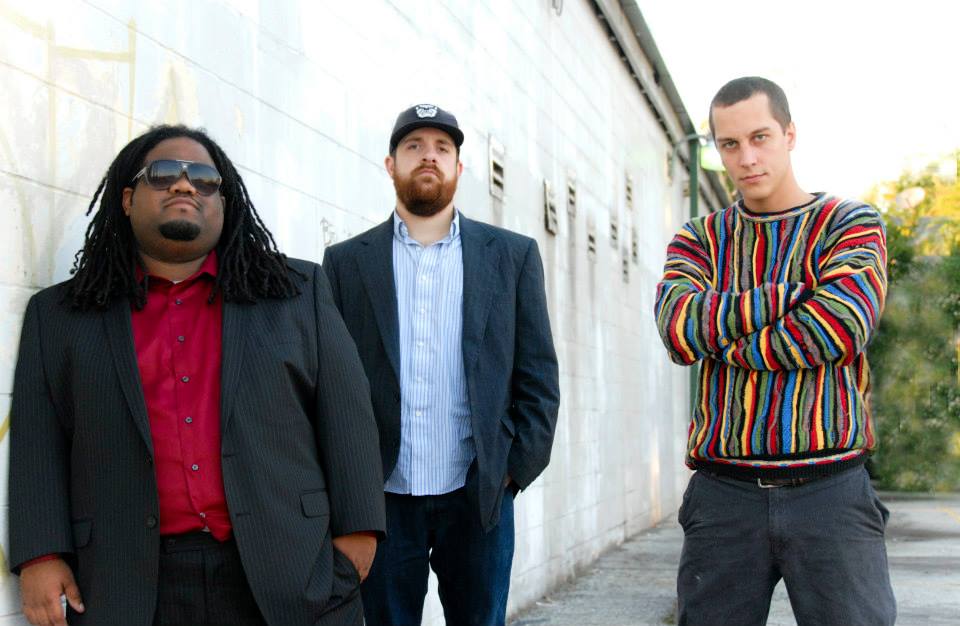 America's favorite party dad is back! The Hoosier trio Cosby Sweater is leaving Theo and Rudy back at the crib and hitting the road with PLM powerhouse Break Science. The pair of live electronic hybrids hits cities around the midwest this week, and to put the cherry on top, Sweater Team Alpha remixed Break Science's "Take It to the Floor," from their smash-hit Seven Bridges release.

Producer David Embry, drummer Richard "Sleepy" Floyd, and EWI-enthusiast Nicholas Gerlach take the banger in a funky direction, expanding upon sax machine Dominic Lalli's contribution to the original, layering it upon glitchy beats and sexy synths. The boys are just setting the charges to rocket this cut into orbit on stage and in the flesh.

Take a gander at the tour dates below with Break Science, and remember, Cosby Sweater's Party Dad release party is April 19th at The Vogue in Indianapolis, IN. Don't be a dud and miss out. Sounds like something Cockroach would do.