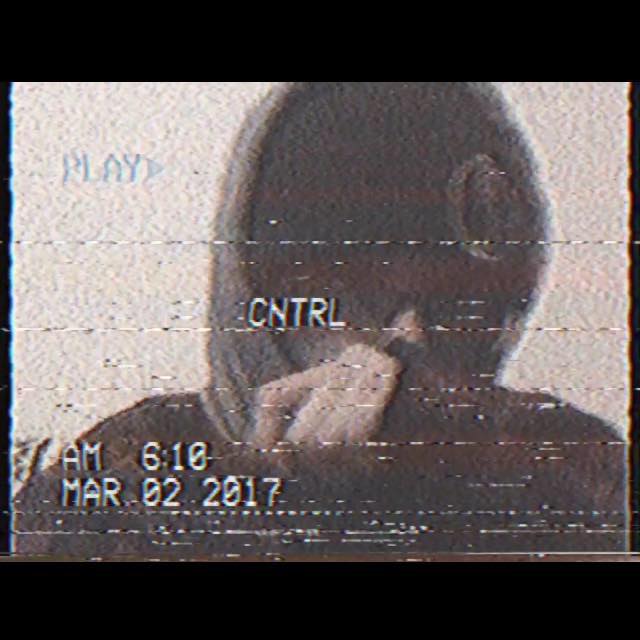 People in the know have been singing the praises of LA's Eyeseeu. Not only is the dark, mysterious, and brooding producer building his own brand, he's also giving his fellow artists a platform with his Seen. Recordings label. On November 1, the second comp in the label's series Closed Eye Visions drops. On the second volume of the collection, fans will find tracks from Asteroids and Earthquakes, Zimbu, Chark x FRQ NCY, and Eyeseeu even knocked out a couple collabs with Distune and our old pal Secret Recipe.

Today we premiere a real gem from the compilation. Part of the Faceless Future Collective, Kota Zasada has been churning out content at a prolific rate from his central Wisconsin home base. “Know Your Place” fits perfectly amongst the spaced out aesthetic Eyeseeu has cultivated for his label. This tune is eerie and a bit disorienting, which completely gets you lost in its twists and turns. I'm partial to [Cntrlla.]'s brand of psychedelia.

This comp truly is bursting at the seams with up-and-coming talent. Dive into this collection to knock the cobwebs out your noggin after a night of Halloweening. 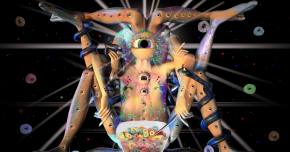 ST4RFOX is ready to Level Up with his new EP 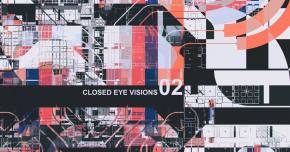