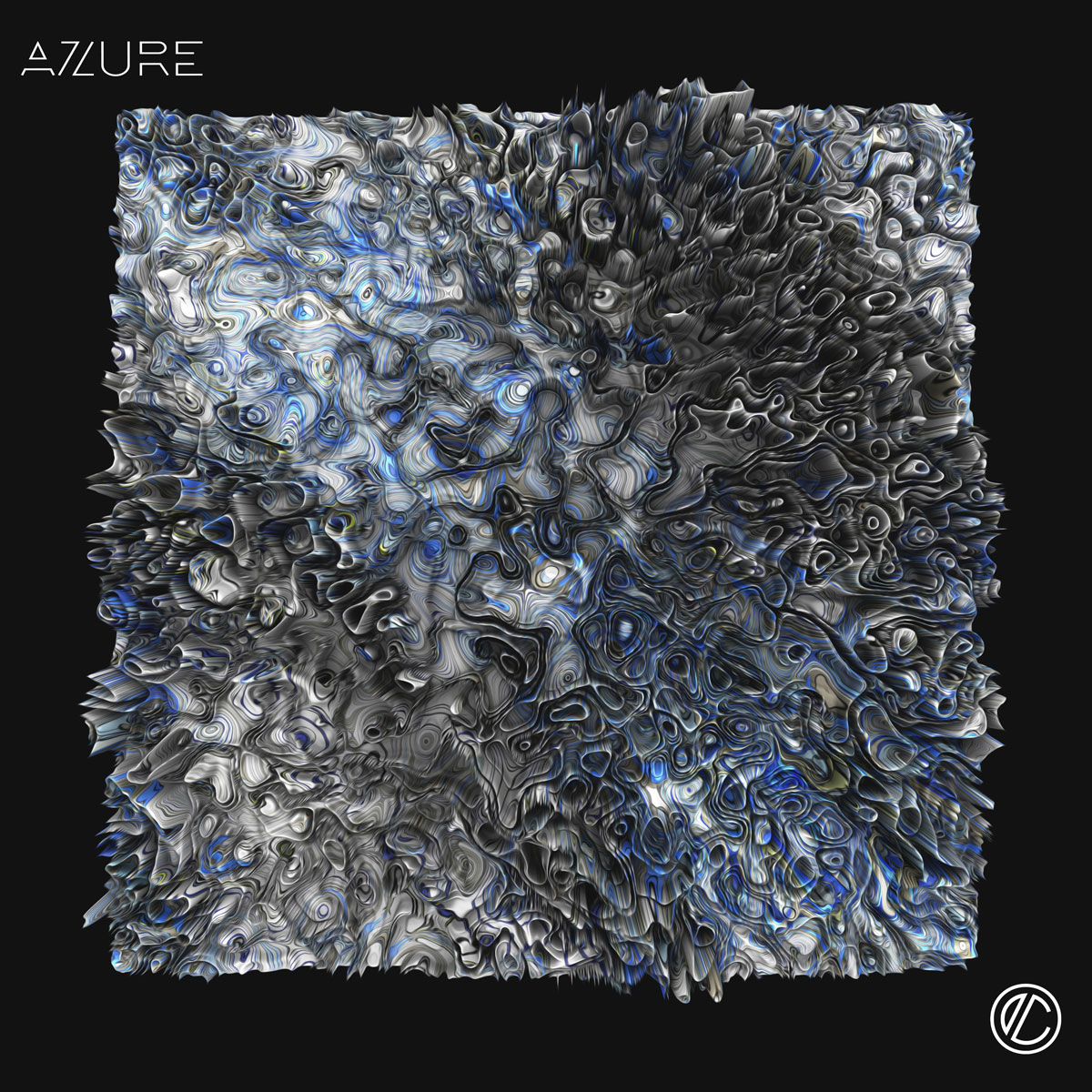 Colorado's Connor Kennedy has become one of the leading figures in the Spicy Bois movement, but what separates him from the rest of the Wasabi Posse is a bluesy streak that has him utilizing jazzy instrumentations and melancholy melodys where his counterparts go for the splat or the meme of it all.

Next week, Kennedy releases Azure, a mature, patiently-crafted EP that stands apart from anything else the label has put out, and plants a flag for Cnopes as a serious musician who still knows how to party.

Today's premiere, “Sol,” is a boom-bap, laidback beat with some Spicy wubs, to be sure, but it's so much more than that. Which is important in a post-COVID world where you can't rely on big soundsystems to make your point. Tunes have to work just as well in the kitchen as they do in the club.