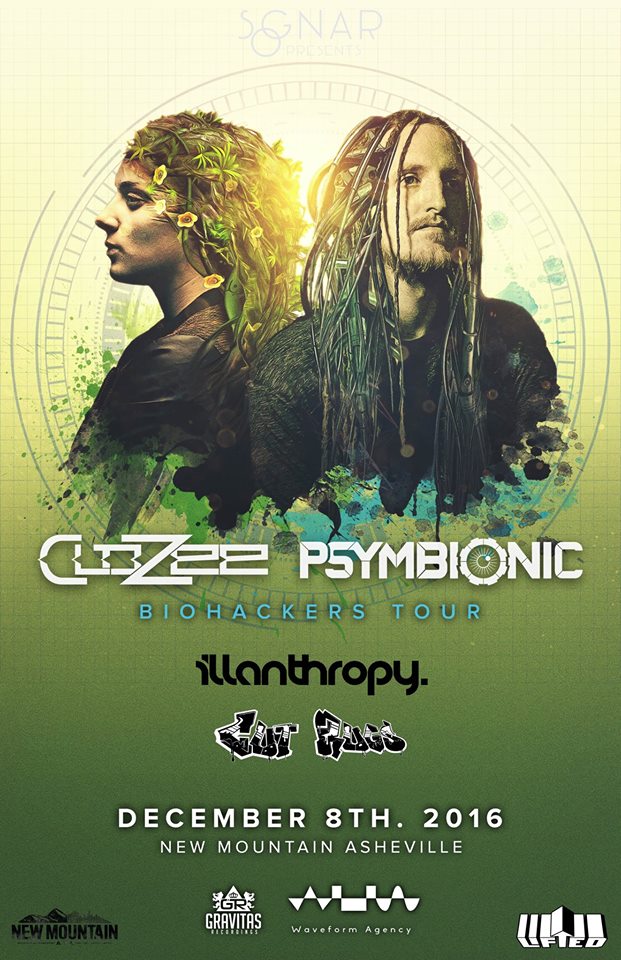 There are a few artists we come across here at The Untz who consistently bring us exciting opportunities, bend the rules, and challenge our expectations in our corner of the electronic music industry. The fact that two of them have paired up for a national tour this winter has excited us beyond our wildest dreams.

When the BioHackers Tour was announced, our jaws dropped to the floor. Pairing two glitch-hop gods, CloZee and Psymbionic, the possibilities became endless. One's from Toulouse and the other's from Texas, but together they have been knocking out a prolific string of releases, not the least of which have been through Gravitas Recordings label, which Psymbionic (John Burcham) co-owns.

Gravitas has dedicated itself to seeking out the most progressive bass music on the planet, ranging from electro-soul and future funk to hard-hitting glitch, dubstep, and trap. With a laundry list of who's-who talent on the roster like Mr. Bill, Zebbler Encanti Experience, Au5, Esseks, Space Jesus, these two still rise from the crowd as some of the most forward-thinking producers on the label.

Chloé Herry has been such a joy to watch grow and develop over the years. A master guitarist, she began producing electronic music in her teens, and has caught the ear of fans and artists, alike, internationally since breaking into the scene a few years back. In addition to her close collaboration with MPC master Scarfinger, she has shared festival stages with the biggest and best in the scene because her talent is just that undeniable. Her biggest tour to date, in line with her breakout album, Revolution, rocketed her to stardom in the States earlier this year, and now CloZee is a household name amongst those in the know.

Burcham has had a couple of big years, himself, not only keeping busy running Gravitas with his partner Jesse Brede, but also releasing his album Vision earlier this year, shortly after playing one of the biggest stages on the planet—Bassnectar's 360 NYE behemoth in Birmingham, Alabama.

On December 8th, the big tour hits Asheville, North Carolina's New Mountain Theater. One of the hottest venues in the bustling southeast music city, this is one of the tour's most-anticipated tour stops because of the wide swath of fans drawn to these two performers. Livetronica, glitch, and bass junkies are crawling out of the woodwork to get a glimpse of these two on the big stage. The show itself is a collaboration between one of the premier mid-Atlantic underground electronic music promoters, SoGnar Presents, and an up-and-coming crew on the rise coming out of South Caroilna, Lifted Greenville. People are coming from out-of-state for this big throwdown.

Opening up the show are two regional favorites. Bassheads illanthropy and Cut Rugs will bring a sweltering, bleeding edge sound to the show with their subsonic sound. It's a well-rounded lineup that speaks to the direction in which Asheville's electronic scene is headed.

Make sure you catch these two giants of glitch in Asheville next week. We'll be running a contest for a pair of tickets, but if you want to secure your entry to the show, your best bet is to click right here: psymbionicclozeenma.eventbrite.com/. 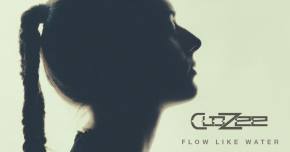