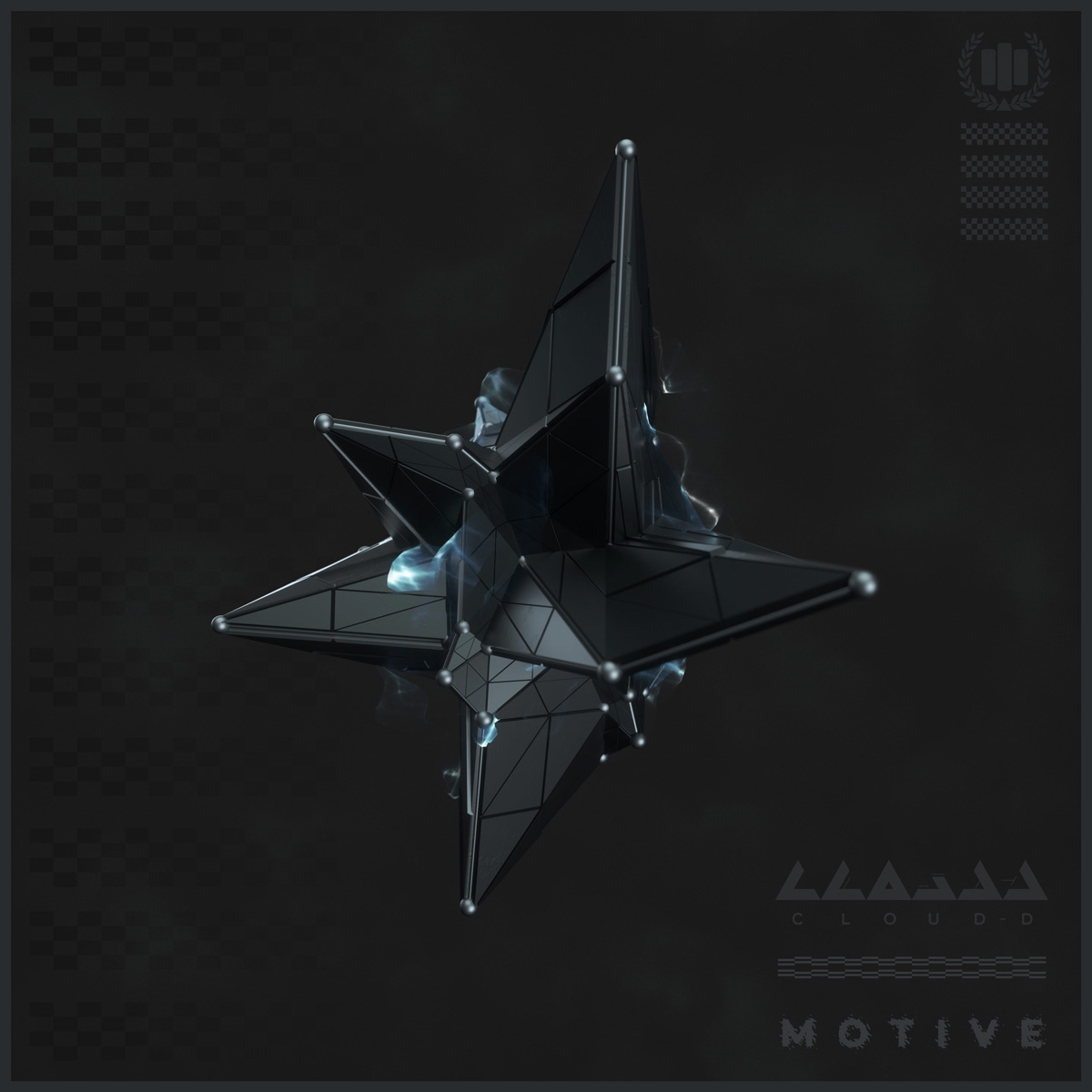 Jonathan Black has had a long and illustrious career with the Mile High Sound Movement, but until this month, hasn't put out an official release of his own.

Of course, Colorado's cloud-d, who moonlights has one half of Bricksquash, has changed the underground bass with his frequency-bombing, slow-end warbles that have been copied by half-a-dozen crews and oft imitated but never fully captured; however, we haven't been able to point to his standalone work aside from MSHM compilations—until now.

On May 16th, cloud-d unleashes the Motive EP. The two-song pack features the B-side, “Mossberg,” which I just had to have, because it so articulately captures what Black's sound is like. It's irreverent, eerie, and experimental, and anyone who has been following his career like I have knows that his reach is imcomporable in the scene, even if he doesn't get credit.

But we get to shine the grand spotlight of The Untz Festival upon cloud-d, along with his fellow Sub.mission soldiers Dalek One, GrymeTyme, Choppy Oppy, Thelem, Pushloop, and more June 1-2 in Mariposa, California. Join us by going to www.theuntzfestival.com/buy-tickets and snagging your passes. 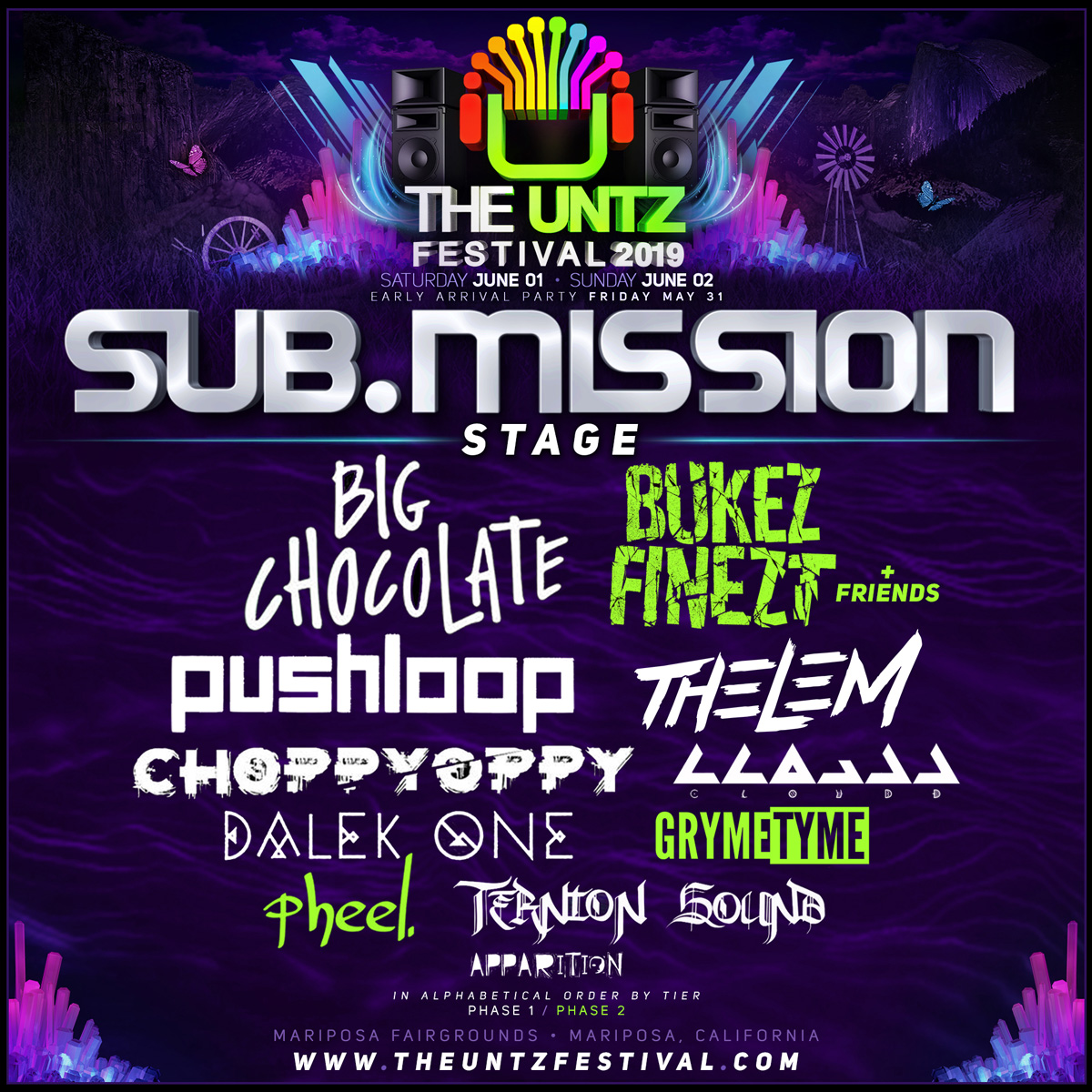