As our intrepid reporter Jordan Calvano stated a few weeks back, Clean Bandit is indeed becoming the Disclosure of 2014, bursting out of the UK, claiming the ears of indie fans and hip dance music lovers alike, as well as inspiring slews of remixes.

Today, we get a new burst of official remixes, one of which comes from fellow Brit JackLNDN, who puts a housey, nu-disco twist on the easy, breezy tune with buoyant piano chords and the bubbly vocals of Jess Glynne.

The young producer has a sense of style--keeping the reworking classy, as opposed to thrusting a barrel full of bass in a formulaic approach to turn the pop hit into a peak-hour DJ piece. It's quite remarkable. Fans will be thrilled to learn that JackLNDN has a brand new EP slated for a release here in the very near future! It's quite good. 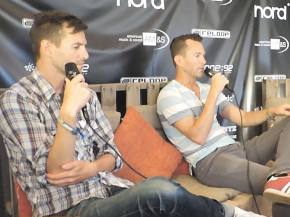 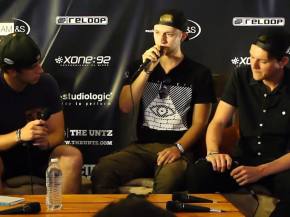