For the past couple of years, Carlo Pasquesi has been pumping out bass-infused bangers under the name LoBounce--bounce being the operative word. Funky and sexy, his tracks took his wellspring of musical talent honed by years of guitar work and channeled a unique vision into intense production technique. Recently, though, Pasquesi retooled his sound and his sweaty perpetual motion stage show into a raucous, multi-faceted artform. Taking the bombast of contemporary bass music and dropping in the heavy-hitting intricacy of present day electro, LoBounce has crafted a complex montage of modern dance music with the simple aim of blowing minds and moving bodies.

With his latest release, LoBounce takes a personal loss, and spins out a fitting tribute that captures the imagination as it touches the heart. The pop stylings of South Africa's Civil Twilight (Wind-Up Records) have garnered comparisons to U2 and Coldplay among others. Rave reviews were heaped upon brothers and lifelong friends Andrew and Stephen McKellar and Richard Wouters for their smash hit "Letters from the Sky." LoBounce takes this breath-taking ballad and injects bass blasts, rocketing the soaring vocals into anthemic glory. Pasquesi debuted this gem in his hometown of Chicago on New Year's Eve at the legendary Riviera Theater, where he was performing alongside The Polish Ambassador and Big Gigantic. TheUntz.com proudly premieres the finished version of the track which aches with nostalgia and heartbreak, but is anchored by powerful emotions that underscore every man's bittersweet moments. 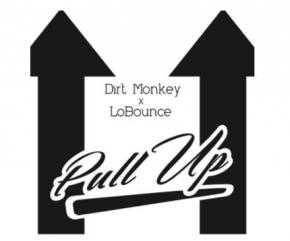 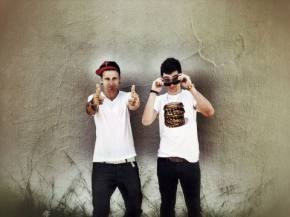 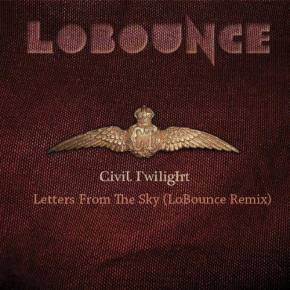