Cirque de L’amour II brought a circus of music, performance and love to Austin’s Manchesa Hall & Theatre during Valentine’s Day weekend. The event’s integration of transcendent dance music via Shpongle, Govinda and Quixotic, with circus arts, and dashes of “PLUR” created a unique environment that radiated creativity and thrived on individuality. The night was complete with stilt-walkers, live painters, and some seriously creative costumes; it was hard to decipher performers from patrons in the overall festivities. Circus entertainment could be found at every given moment and inspiration was lurking around every corner at Cirque de L’amour thanks to the vision of Loop 1 Music.

In addition to colorful treats in the euphonic and aesthetic realm, one of the true highlights of the night was Shpongle’s return to America after Simon Posford’s passport debacle; Cirque was the kick-off to the American tour. It was a moment of triumph when the legendary Simon took the stage in his signature psychedelic prince style, complete with a feather garnished top hat, and immediately began shamanizing the packed crowd on a synchronistic adventure through deep soulful electronic music. What it means to be Shpongled is to go on a euphonic adventure through sound manipulation that reflects deep-rooted cultural traditions and kaleidoscopic perception. Posford’s facial expressions were enough; it was as though he was harnessing the intense energy and power of the crowd and channeling it back through his music to create a reciprocal relationship.

Quixotic Fusion took over the main stage with a surreal performance prior to Shpongle’s set. The enchanting collective incorporated many different artistic disciplines into one inclusive performance that truly demonstrated just how psychedelic the classic arts of ballet, violin and other percussive elements can be when integrated with programed beats and cutting edge design technology. All of the performance’s enticing elements; from a sheer reflective backdrop that fractalized the live stage show, to graceful ariel acrobatic routines that defied human limitations, to performer utilization of unique gloves that shot out lazer beams, created an experience that kept the audience enthralled for the entire hour.

I made it to Cirque just in time for Govinda’s set and it was incredible, as always. I’ve had the privilege of seeing Austin’s own Govinda several times, but the performance and energy is always different to some degree. This weekend’s cirque set radiated a high-energy sensuality that was reflected through Shane Madden’s fresh beats and violin, as well as through the amazing performances that took place simultaneously throughout his set. The Govinda adventure always includes a few exotic belly dancers that channel sound through movement, and this weekend was no exception. However, in addition to dancers, there were also aerial performers on stage with Govinda performing silk and trapeze routines during his set. All of these essential features came together to create a cultural, artistic and sensual experience.

This edition of Cirque de L’amour was full of magic and inspiration. In addition to displaying several gifted live painters, the artist room showcased some rising talent in the EDM scene, including local favorite B!unt Force and many others. The event was a gathering of visionary minds where creativity blossomed, and warm vibes radiated; the space was full of talent, beauty and stimulation. I have been attending Cirque events since their inception—Cirque Luniare in 2012, and it’s always incredible to witness how much creativity can be stuffed into one space. It’s also exciting to imagine what surprises the Cirque scene via Loop 1 has in store for Austin in the future. 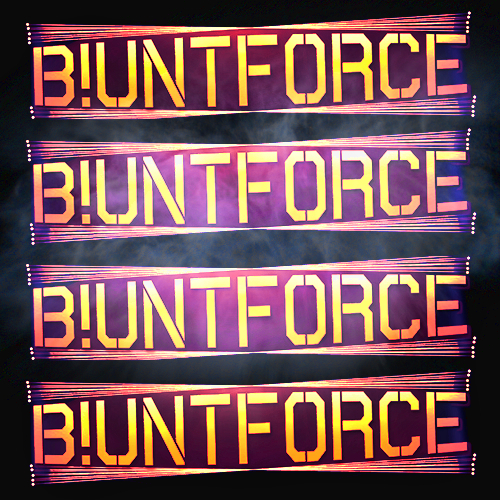