The sound of Cinnamon Chasers can be described using endless adjectives, but above all, it’s nostalgic. The music of Russ Davies effortlessly clutches influence from 80’s electronica, while continually rinsing his listeners’ eardrums with something unique and fresh.

Even if you were just a thought during the 80’s, you can still relate to his entrancing melodies and dance worthy drum patterns like it was yesterday. On Dreams & Machines, Davies further progresses this mesmerizing style of heart-felt ambiance that simultaneously touches the soul, grips the conscious, and sways the hips of anyone involved.

First up is the title track, which steadily entrances your entire being with exhilarating snare hits and enthralling synths. The tune gently adds layers upon itself throughout its riveting build up, while effortlessly fluctuating between blissful and haunting moments.

“Hyperwaves” takes listeners straight to the set of the critically acclaimed—ok, not critically, just “acclaimed”—TV show Saved By the Bell, while injecting non-stop fervor into their rapidly beating hearts. Bright drum kits immediately set the song’s tone, as euphoric instrumentations gently glide over them.

“Guitar Track” stays true to its name, and meshes harmonious string samples with soothing, laser synth notes. You can’t help but escape from your current existence, and drift back 30 years like a rerun of VH1’s I Love The 80’s is on.

“Another Life” is equal parts intriguing and daunting, while rounding off with a gracious pinch of hope. The song tells a story of newfound enlightenment through passionate vocals and atmospheric soundscapes, as despair and heartbreak are left in the dust.

Dreams & Machines gracefully combines ethereal soundwaves with ameliorating drums, creating a state of unmatched benevolence throughout. Davies achieves musical elation on his recent surge of creativity, and it’s his best work to date. 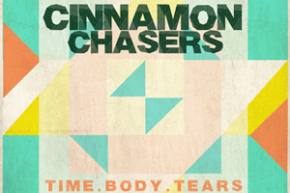 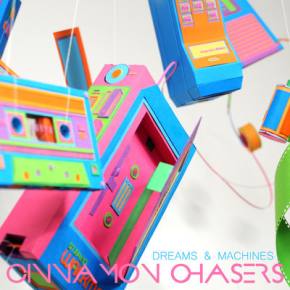 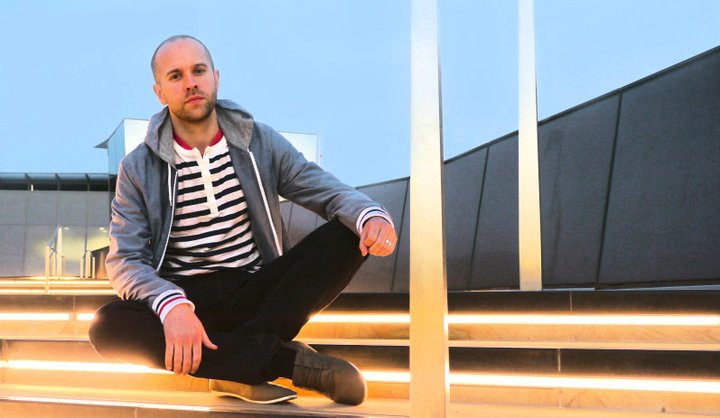