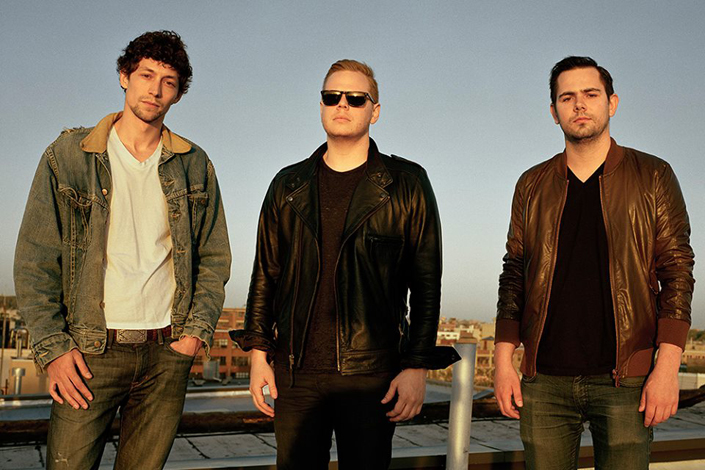 The release of White Women has opened the floodgates for the deluge of producers hacking away at the funky, disco sounds of Chromeo. One gem stands atop the heap, as our Brooklyn boys SAVOY take on "Jealous (I Ain't With It)" with a throwback complextro edge.

Released the day after it was announced the trio will be joining Big Gigantic at Red Rocks for Rowdytown III in September, Gray Smith, Ben Eberdt, and Mike Kelly give us a laser-focused reckoning of the free and easy cut, turning it into a dance floor monster poised for world domination. While it's difficult to throw Chromeo into a club set, we think DJs will be able to turn this one loose and provide that Chromeo vibe with the tougher swagger only Savoy can create.