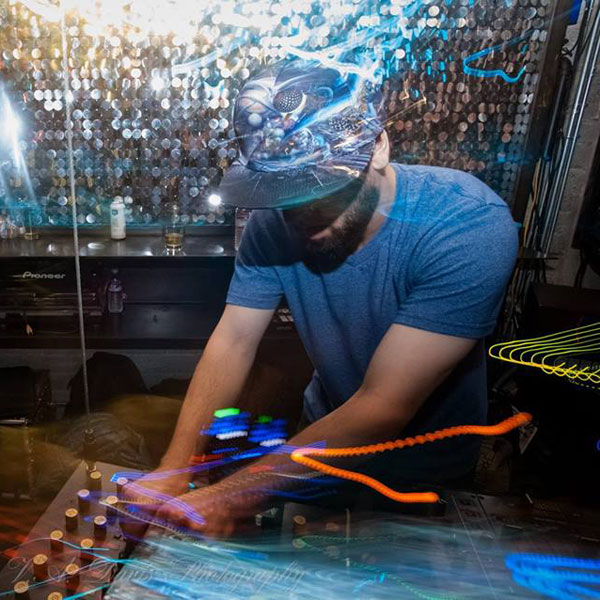 The biggest release of Brad Sherman's career required some reinforcements from the west coast bass community to squad out on ShadowTrix Music. With the release of Digital Forest, the new ShermGerm album, less than 24 hours away, we got the jump on one of the acts backing up his label mate.

Among the remixers on Digital Forest, which includes SuDs and Mike.iLL, we have Chris Jolin a.k.a. ChopsJunkie, who comes through with a remix of the title track fitting of the STM sound.

Rough, ragged and tough-as-nails, this cut expands on the original, but goes even further with it, taking it out in the backwoods and pumping it full of bass. It's a trunk-rattling testament to ShermGerm, ChopsJunkie, and the entire ShadowTrix family.

And how about this fancy find—ShermGerm will be celebrating the album release on December 1st at The Underground in Seattle, Washington alongside ChopsJunkie and Mike.iLL going back-to-back with another STM fave Subduktion. What a treat.

Check out the entire ShadowTrix Music catalog, as well as snag Digital Forest on November 29.