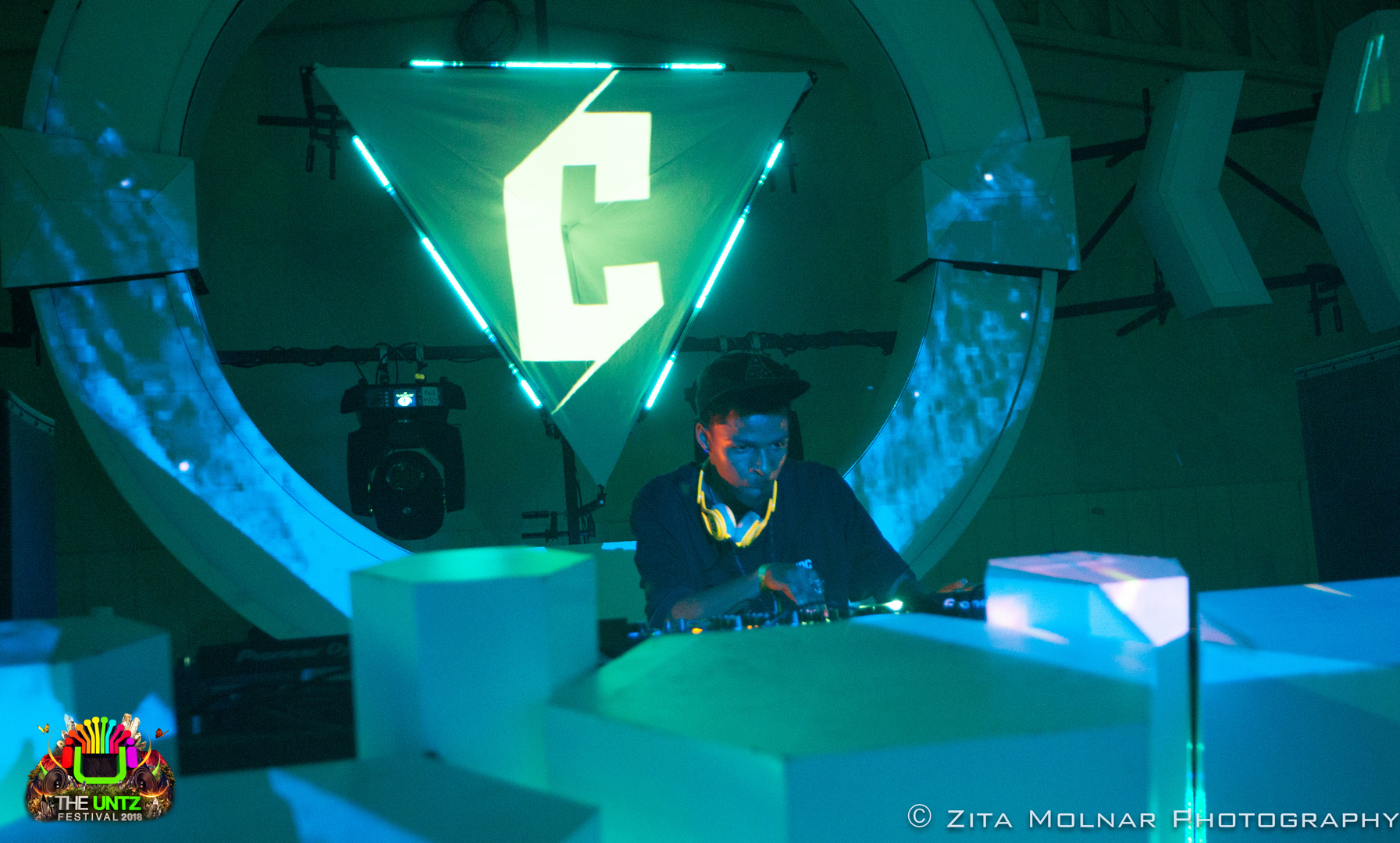 One of the pre-eminent labels in the bass world is on a collision course with one of the scene's most prodigious rising stars.

South African producer Chee. is slated to release his debut Deadbeats EP later this month. Already, fans have heard “Vultures” from Quarter Inch, and now we've been exposed to “Blood Thirsty.” Rollicking with the prodigy's hallmark aggressive halftime stutter, this follow-up to one of the most-anticipated IDs of the past year delivers punchy production with the type of progressive attitude towards sound design that we've come to expect.

At long last, Chee. makes his return to The Untz Festival, now on its new dates October 9-11 in our new home of Sycamore Ranch in Browns Valley, California. In addition to his solo set, he'll be performing as CHEETHOS with fellow returning bass wunderkind DIGITAL ETHOS.