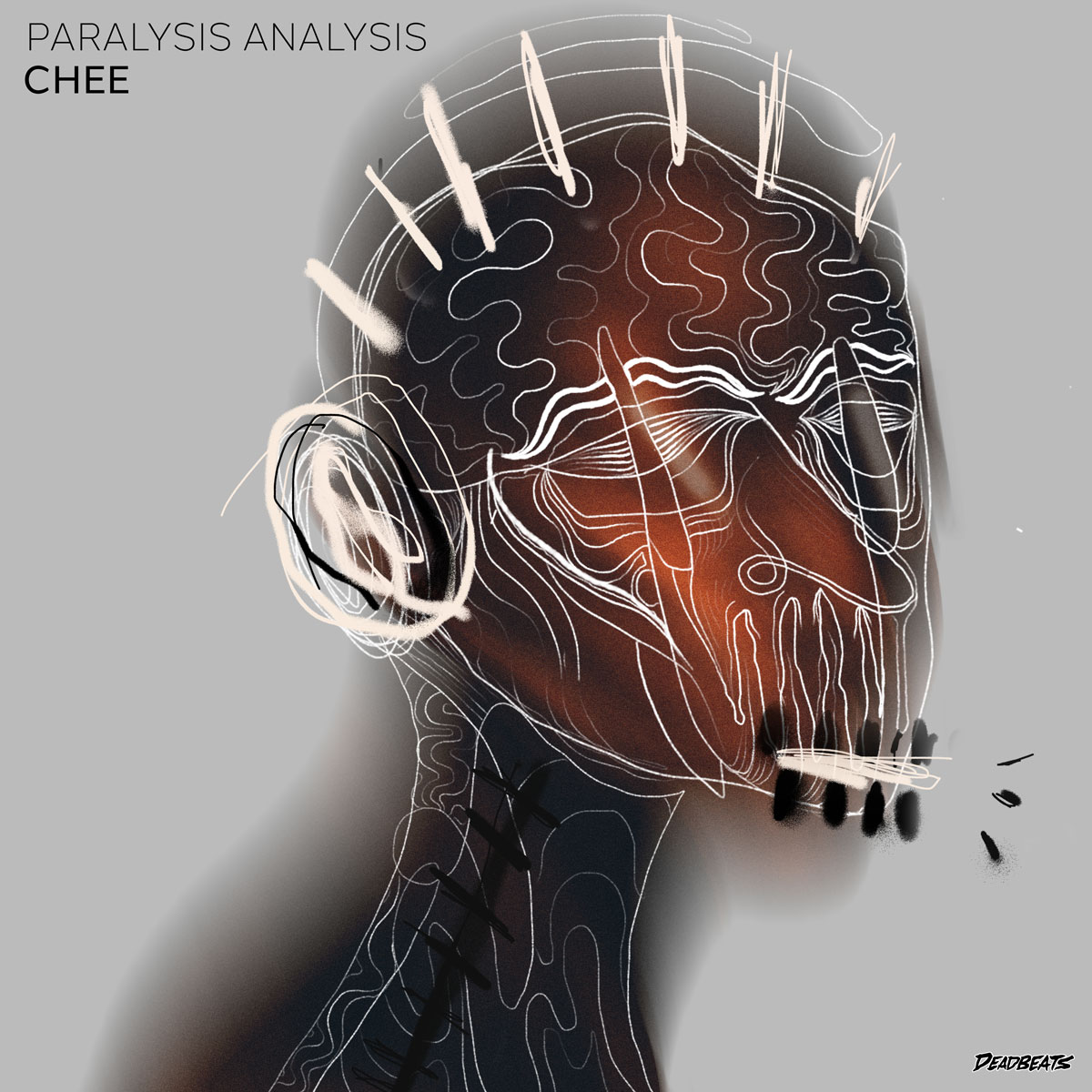 Zeds Dead, the Deadbeats label team, and the entire fan base are where we were five years ago when CHEE fell out of the sky at our feet. It's what you'd hope, but not exactly expect for such a challenging act.

In the grand scheme of things, the South African producer is still a “newcomer” in the scene, though it's been half a decade since he was first making forays into the American electronic scene and barely old enough to get into the clubs he was meant to play.

Now he's collaborating with Mr. Carmack on the biggest label in bass. PARALYSIS ANALYSIS is still a challenging EP, but you cultivate your audience properly, and you get rewarded for pushing progressive halftime and experimental leftfield bass.

There isn't much for me to say about the content of the EP that would do it justice. It's brash and industrial; raw but structured. Tracks like “Lid on the Squid” and “Operator Bludgeoning” stutter and snarl. Opener “Wallflower” is an innovative play to the G Jones and SHADES set. With so much darkness and brutality, CHEE is always able to find the central leit motif that can grip listeners who listen to far more disposible music with far more regularity.

CHEE makes his return to The Untz Festival alongside such favorites at CharlestheFirst and Of The Trees. 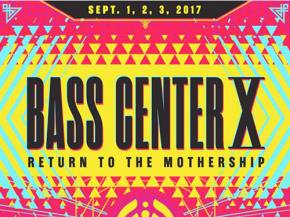 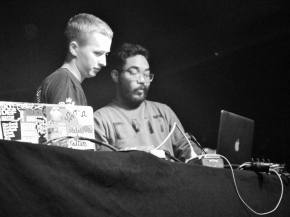