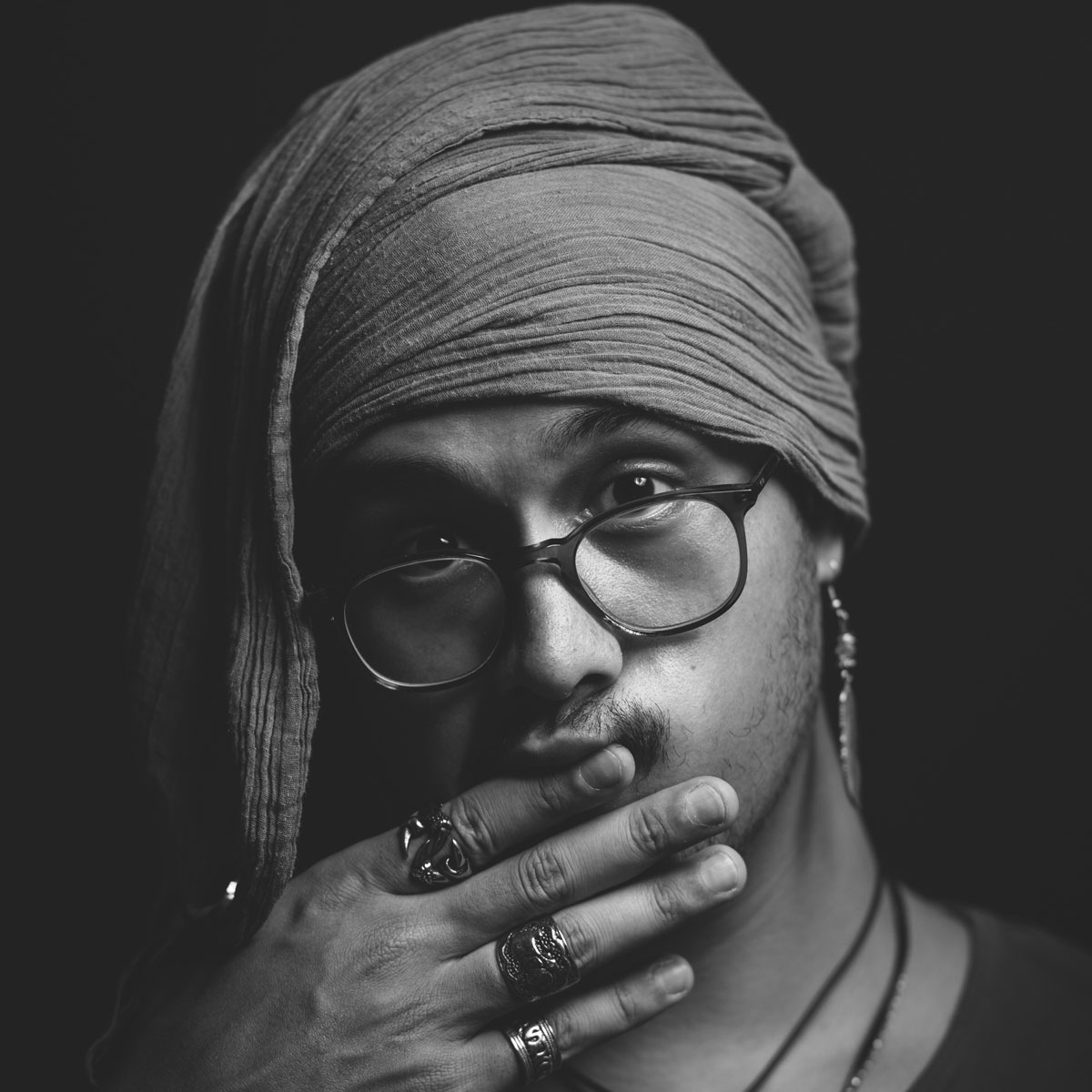 It's been three years since Chamberlain has dropped a tune on Gravitas Recordings. Tomorrow, June 19, he's back in a big way with five originals and a massive Zebbler Encanti Experience remix that has already gotten some action thanks to the viral Moon Dot Mix 00 by Space Jesus.

John Chamberlain is a Melbourne-based producer, whose glitchy sound has absorbed the midtempo stomp sound from the continent's powerful psy scene, a la another favorite of ours, Whitebear. The result is a seriously intoxicating groove that builds and builds with cinematic furor. That sound drives the ship of “Jellyfish,” which we are thrilled to give fans a taste of a day in advance.

We love hearing the evolution of a sound, and though we've been well aware of Chamberlain for a minute, this Gravitas EP is a chance for him to break out ahead of the glitch pack and craft his brand new sonic signature.