Caspa & Rusko. Doesn't get much more gangster than that.

These two legends have been making appearances here and there this summer. If you were lucky enough to see them together, count your blessings. Their B2B shows don't happen often. In the midst of touring, these OG's of the low-end released their highly anticipated EP, 1. 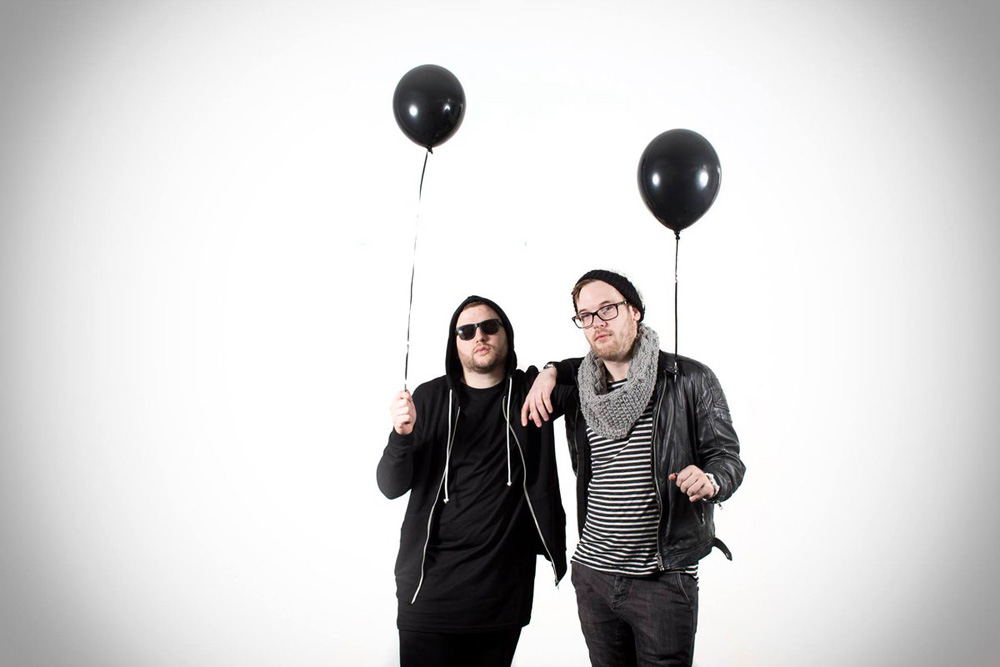 Rusko and Caspa have consistently left a very deep mark on the dubstep scene in the UK and the US. This EP is no different, they have morphed and bent their quintessential styles into something incredibly fresh and intriguing. While I wouldn't necessarily call it dubstep, it's without a doubt hard hitting bass music to invigorate your inner beast.

These three tracks exemplify the production quality that can arise when two generals of bass music get together. Opener "Fruity Loops" pays homage to the program they both started their careers on, FL Studio. Its ominous build hits you in the face with ballpeen hammer. When the melodies kick you can easily distinguish the two different styles of each artist.

"Arms House" has the biggest and baddest subsonic impact on the album. Monstrous bass slaps with some with the obligatory wobble sprinkled above. There had to be at least a couple on the EP! This one is definitely the headbanger of the release.

"Brixton Blow Out (Rubber Dub)" brings you back to dubstep's roots - Jamaica. It's got that true original chill out island vibe. Classic dubstep before the distortion and screeches were added. Real deal OG dub.

All in all, this EP is extremely impressive. It's very well done, creative production, pushes boundaries, pays homage and will generally be considered an influential album. What more could you expect by two of the most respected names in the dubstep scene?