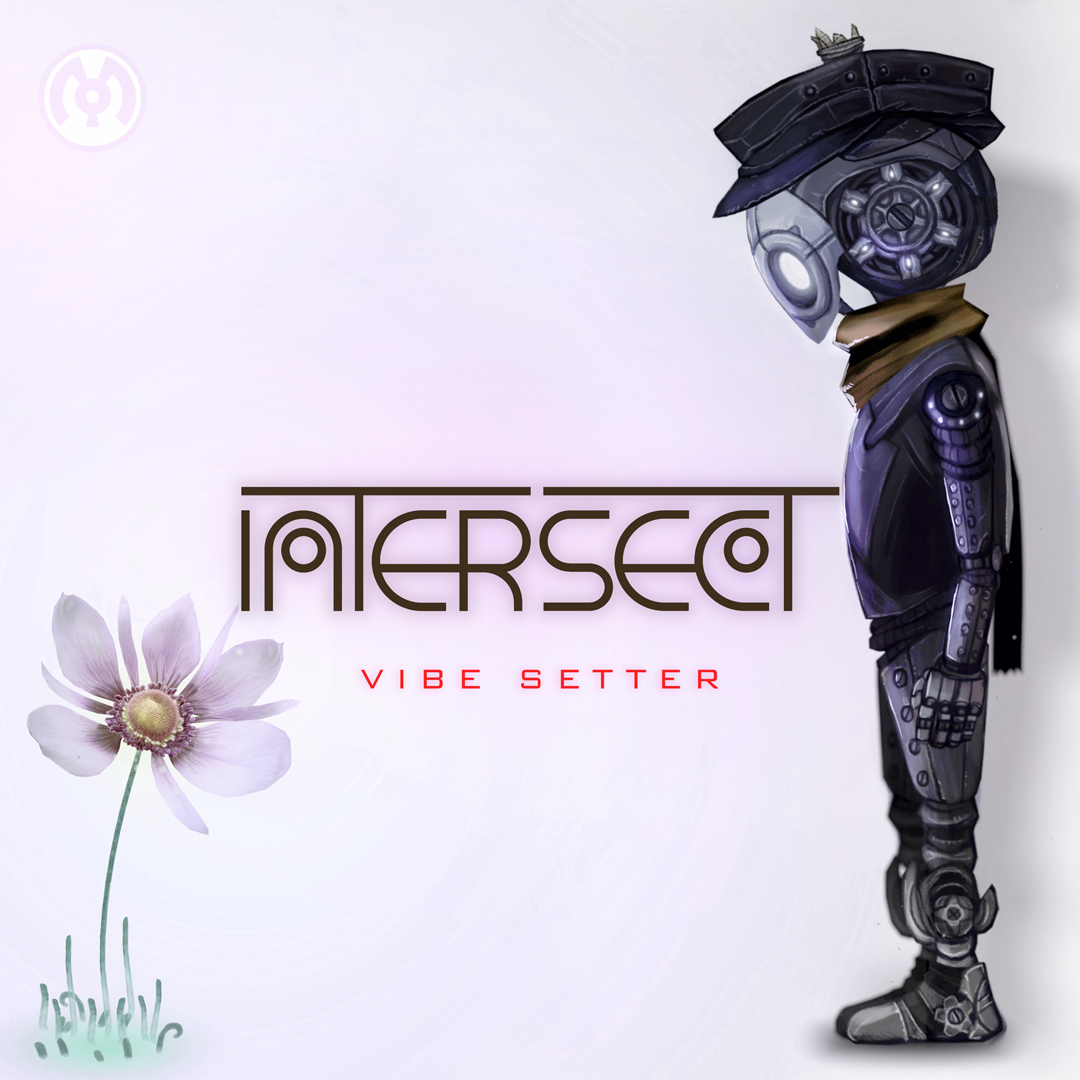 Sometimes the real good stuff is right under our noses. We've been mainlining cutting edge bass from our Bay Area buddies at MalLabel Music for years, at this point, and once again Mal and her team have sent us the best of the best.

Canadian duo Intersect, who make their home in Nelson, just down the road from another bass institution (Shambhala, which just celebrated its 21st year), have been quietly honing their craft for half a decade. Comprised of Scott Milne and Rahjaan Levinson, who have a storied background on the jam circuit, the new Intersect album is a festive display of dub-infused styles that run the bass gamut and impress on all fronts.

Today we premiere “Bongos Tho,” the second single from the ten-track album, Vibe Setter, that has a deep dubstep slant and a penchant for the irreverent. The dubby angle is there, but there's also some futuristic bass elements that keep the duo in line with their contemporaries in the scene.