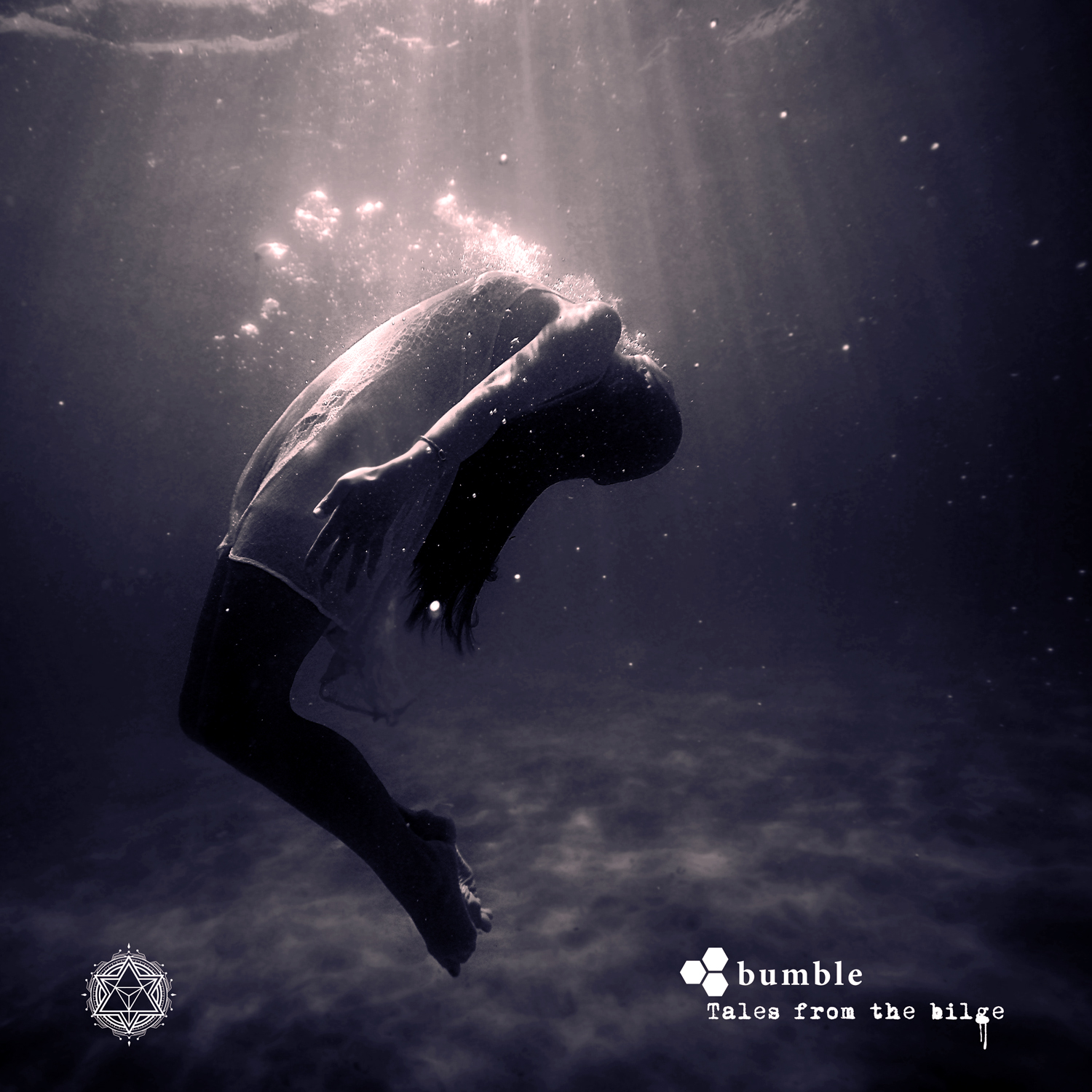 The Australian invasion is in full effect. OK, so its the entire antipodes, with Grouch and Whitebear making their way to the States. The latest Aussie to cross paths with us is Bumble, who is on the verge of releasing his latest EP on Kalya Scintilla's Merkaba Music on September 1st.

Max Von Bumble's irreverent brand of glitch-hop has always made him an outlier from the rest of the psydub and psybass scene, but his sound is finally getting recognized by those Stateside fans of the underground scene. With Tales from the Bilge, which serves double duty in the entendre department (referring both to the hull of a ship and rubbish), Bumble takes his eclectic sounds in a multitude of different directions.

I selected “Vast Splay” for premiere today, because it gives listeners both a taste for his cheeky dub as well as some classic wubs which are coming back into vogue. It's a melting pot of dubstep and glitch and rich IDM that gets us all hot and tingly.

Bumble is headed out on a sizable US tour. He'll be at Juniper Jam in mid-September with kLL sMTH and Sixis in Prescott, Arizona. He heads to Denver, Colorado for Cosmic Synergy's Final Fridays at the Black Box. Then it's on down to Co-Creation just outside Austin, Texas. Finally he heads to Oakland, California at the beginning of October for Wormhole Wednesdays at The New Parish, and closes out the run in Maui at Dance Church before heading back to Australia.