We at TheUntz.com decided to assemble a mixtape to provide a sampling of some of the acts performing at Buku 2013. It's heavy on the electronica, as you'd expect from us, but there's some indie and hip-hop thrown in there for good measure. Enjoy! 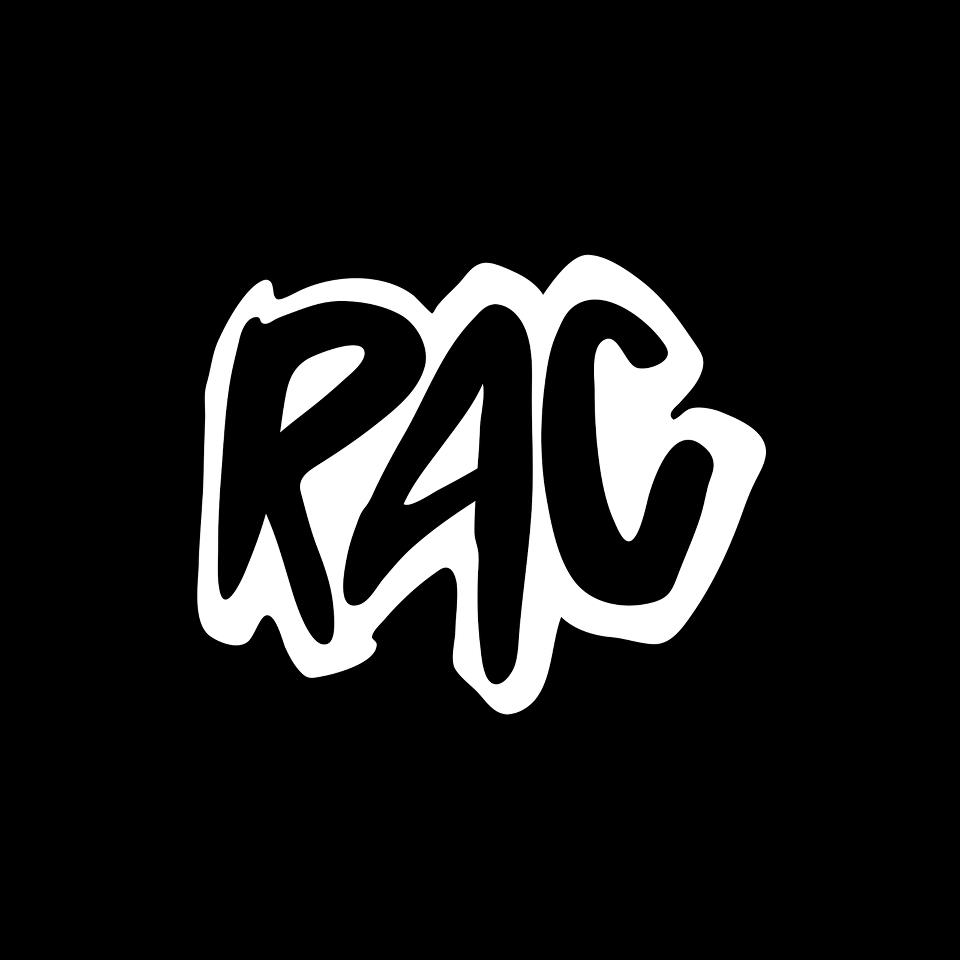