To say that trap music has been polarizing in the electronic music community is an understatement. For a cultural movement that centers around PLUR (peace love unity respect), EDM-heads can be quick to jump at each others throats over this trendy blend of hip-hop and electronica.

Some people cannot get enough of the mammoth 808 bass drops and high hat rolls. Others call it cultural appropriation and refuse to acknowledge it as legitimate music. 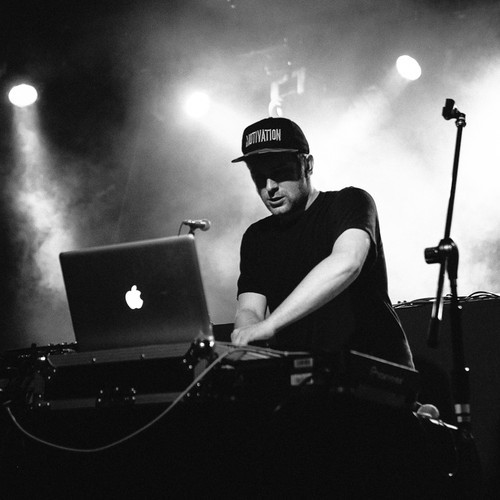 Buku made a name for himself with massive trap tracks like “All Deez” and “Janky,” though they almost don't fit in that cubbyhole. Their drops possess a unique complexity while the breakdowns maintain a more melodic nature. More importantly, they avoid the awful pattern of “drop-breakdown-same exact drop” that seems to be plaguing electronic music right now.

But the Pittsburgh native’s new Down EP is a trailblazing beast. It showcases his ability to keep pushing the limits and redefine how we classify music.

The title track “Down” comes at you with rolling drums reminiscent of a marching band followed by haunting, plucky synths. The song continues to build, adding in subtle background percussion and layering new effects on the existing instrumentation. “Down” keeps your interest with these slight changes.

“Click Clack” starts off with a slow, Southern-crunk-esque beat that builds into a grimy banger. It’s the type of song that makes you want to head bang, mosh or start a party in the street with a bunch of strangers.

But the final cut, entitled “No One Doe,” makes this EP really pop. The 126 BPM tempo begs you to stomp to its tribal beat. This epic anthem could be the soundtrack to a futuristic pow wow or robotic dinosaur hunt.

Despite its genre-bending capabilities, trap haters will probably find this EP too abrasive for their ears. Haters gon' hate. But those of us with a taste for the swag-laden, electro filth will definitely be able to get “Down” with it.

Pre-order Down (out January 27th) and get "Click Clack" for free! 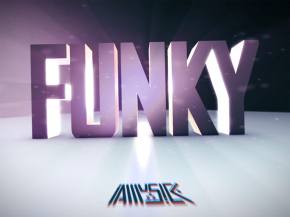 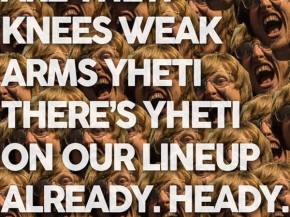