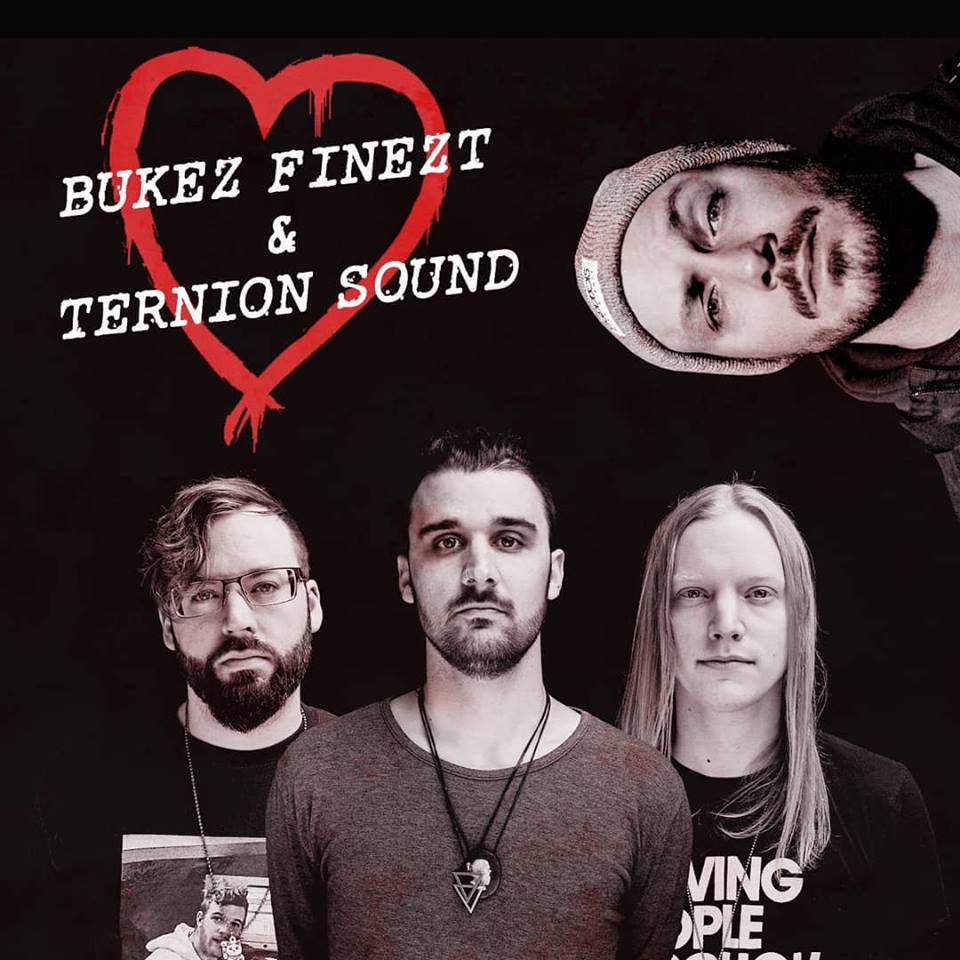 It's a match made in heaven. German dubstep pioneer Bukez Finezt met up with three-headed Minneapolis supergroup Ternion Sound while touring the States last month. Within 48 hours the super-supergroup had developed “ACID INDIGESTION,” and we blame a sickening diet of bass.

Ternion Sound, comprised of Nostalgia, Apparition, and Johnny Foreplay, has been making waves in the deep dubstep game over the past few months, and the much-anticipated arrival of Bukez Finezt was heralded by fans of the underground. While the track is admittedly a preview, and has not quite reached its final form, we can see that this surprisingly aggressive tune has really evolved into a monster and who knows what havoc it will wreak when it reaches maturity.

Ternion Sound plays its hometown at the end of the month with Joe Nice, and then heads down to Chicago in October to support CASPA. The rest of this month you can catch Bukez Finezt in Daytona Beach, Miami, Denver, and Chicago. 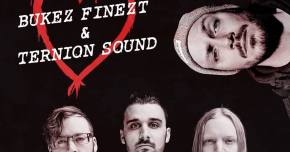 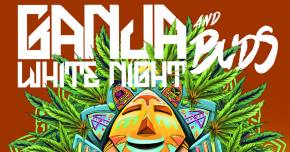