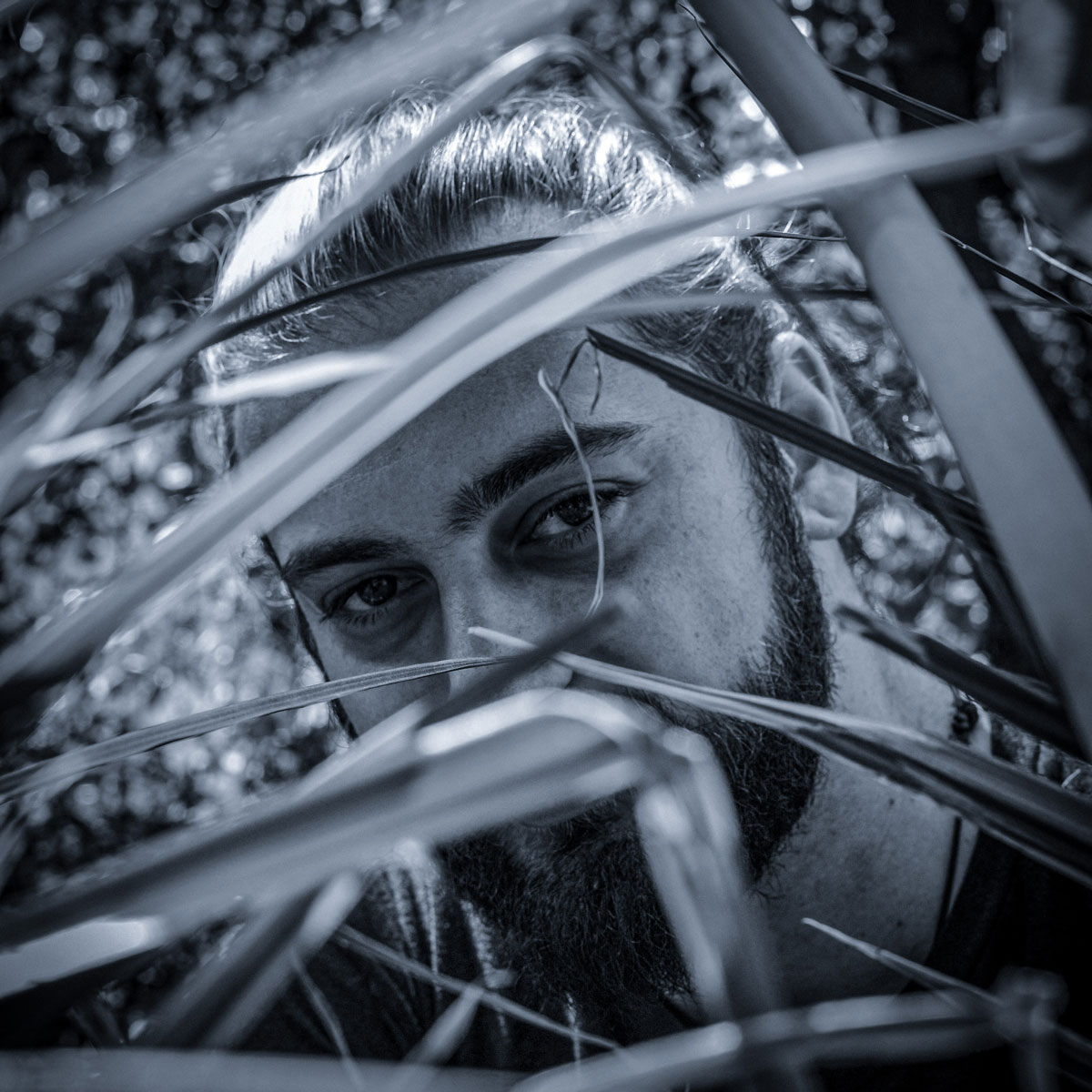 For Mason Brown, getting lost in the woods ain't a bad thing, at all.

Fans of ours are likely already familiar with BRWN BEAR, who has been making moves even in the depths of the pandemic to get his deep dubstep and wonky wub sound out in front of as many fans as possible. Taking on all the social media platforms to get his reviews, sound design, and music out there has been an obsession. It's pay off for us now.

Introducing BRWN BEAR's DEEP WOODS VOL. 2 mix, a 30-minute taste of 12 original tunes, flips, and remixes. Now that he's aligned his career with the Wubaholics team, things appear to be taking off, and when we look back in a year, we'll all be able to identify this mix as a turning point. It's deep, it's hectic, and above all, it's produced pristinely.

Now that the pandemic appears to be loosening up, you're going to be seeing this bear on a ton of lineups. He's in the great game now.