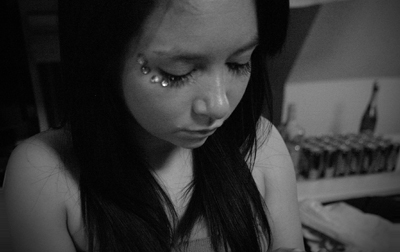 Friday night at the Westcott this past weekend left concertgoers bewildered and satisfied. The theater was packed and Bro Safari far surpassed Syracuse’s wildest expectations. Besides knowing the night would be filled with fast-paced, twerk-worthy beats, the crowd snatched up the reasonably-priced tickets and headed to the show with open minds. Bro Safari delivered, giving fans and newcomers to the world of trap one of the best and by far, most surprising nights of the Westcott spring season.

Upon walking into the jam-packed venue, the vibes of the show were at an all-time high. Trap kept the room moving, and all around, people were meeting for the first time or running into friends they didn’t expect to see. Bro Safari had three opening acts, where local DJ’s were able to play to a larger than anticipated crowd. They stepped up to the plate, and throughout the night, concertgoers were impressed. 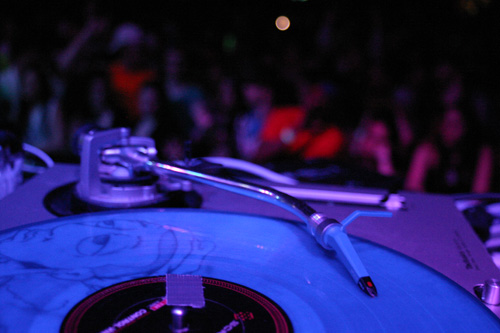 Turn Up, who claimed the direct support slot before Bro Safari, stepped up to the challenge, and had girls throwing themselves at them by the end of their set. (Quite literally, I was asked to pass along a number while shooting.) The DJ duo was confident on stage, and smoothly worked in and out of blaring tracks and subtle grooves. When the clock finally neared  midnight, Bro Safari finally hopped on stage and thumped into the morning with an already hyped up audience, cruising through a potent, high-flying set. 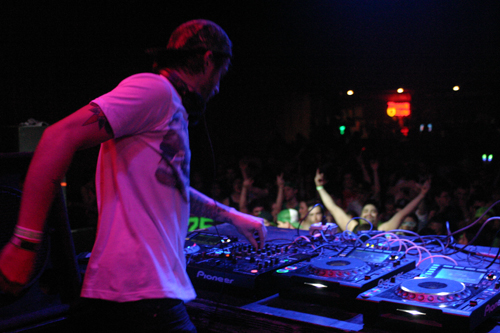 The crowd rejoiced in the opportunity to dance till they literally dropped – there was never a dull moment, just constant drops and dirty beats with hip-hop elements that kept your hips and feet moving.  A few weeks ago at UMF, Bro Safari played on the first ever Trapped stage in Ultra history. The reaction from the crowd was phenomenal. Similar to that set, he also laid down new releases, and a mixture of trap, moombahton, electro, and hardstyle that night at the Westcott. His second to last song was a new track, “I didn’t even tell them I was going to do this,” that got the crowd excited for his new album Animal, slated for release later this year.

With almost 56,00 likes on Facebook, 20,000 followers on Twitter, and no Wiki in site – the evidence is there Bro Safari rocketed to internet infamy. We may have entered that night without knowing much about him, or the trap genre in general, but we no doubt, left with a lasting impression. Not a single member of that crowd left disappointed and even though their night at the Westcott was finished – everyone was forced to keep the party going. The Trap told them to keep moving – and the feeling was hard to shake away. 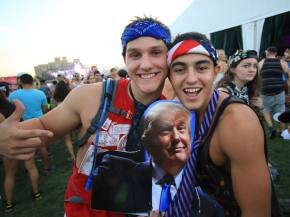 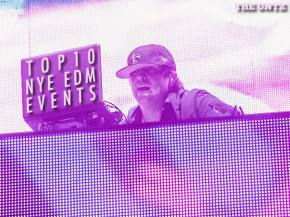 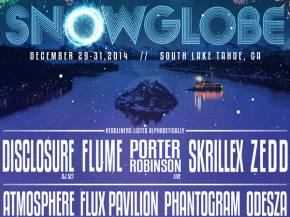 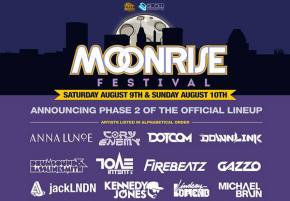