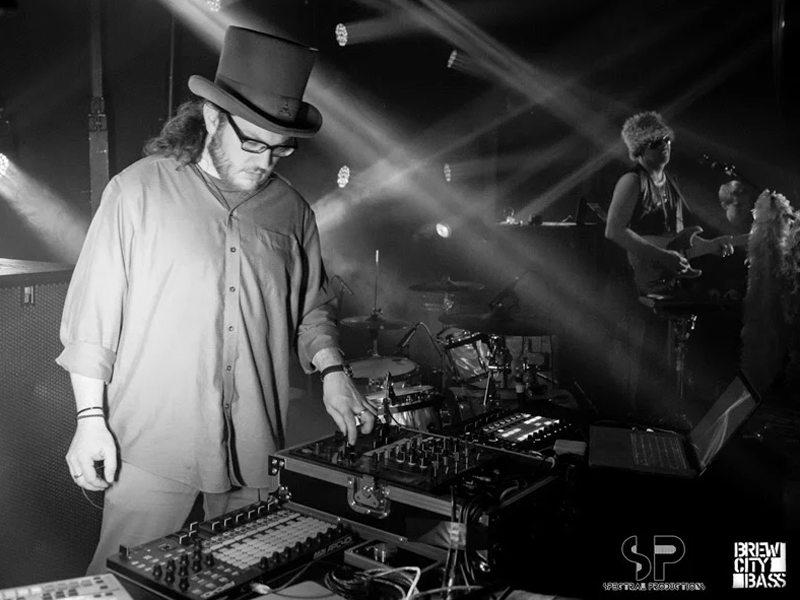 This morning it was announced that Zion Godchaux and Russ Randolph, founding members of the livetronica duo BoomBox, will be parting ways. The duo has been touring relentlessly for more than a decade, producing and performing jam-flavored house music to fans across the country.

Randolph's last date with the duo will be December 31st as part of the band's annual New Year's Eve celebration in one of their biggest markets of Denver, Colorado. Following the show, Randolph is expected to launch a solo production career, as well as continue to produce other artists.

Godchaux will remain the guitarist of the BoomBox project, with long-time tour manager Heath Bennett stepping in on production and performance duties in Randolph's place. According to the band's Facebook page, the new BoomBox incarnation is already in the process of crafting new studio material and will announce an early 2017 tour in the near future.

Russ Randolph has been a fixture in the highly touted Muscle Shoals, Alabama industry for a couple decades. Zion is the son of former Grateful Dead members Donna Jean and the late Keith Godchaux. The duo created a loyal following beginning in the mid-2000's fusing jam band fans with early electronic adopters, and uniting the two on the festival and touring circuit.

Read the band's official statement below: